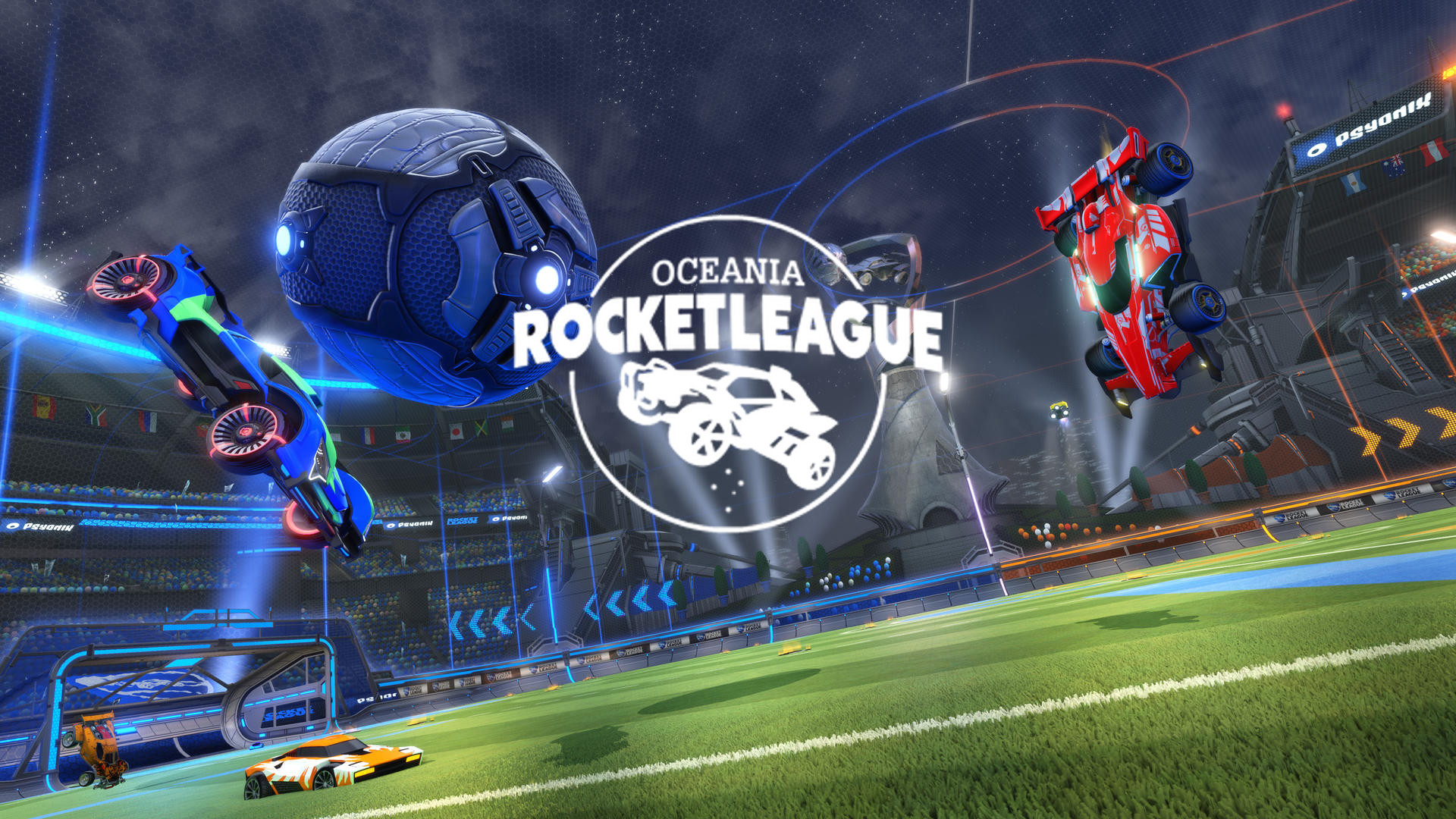 Dreamhack Leipzig is one of the biggest showdowns in Rocket League history. 32 teams battle for an amazing prize pool of $50.000 – but all those teams are either from the EU or the NA region.

The OCE region is not represented at one of the biggest events the scene has ever seen. That is not for a lack of good teams. It is not as if Dreamhack excluded the teams from Australia and New Zealand, but the qualifiers were only addressed as EU and NA qualifiers and the trip itself from Down Under to Leipzig, Germany is quite expensive. Long story short: 32 teams are at Dreamhack Leipzig, none of them comes from the OCE region.

We talked with one of the most experienced pros from the OCE region, Drippay from Chiefs eSports, about the OCE region and its challenges.

Ayyy! Won the OCE RL player of the year!
Thanks to everyone for the support! ??

Unfortunately not a single OCE team attends Dreamhack Leipzig, qualifiers were also only held for EU and NA. Do you sometimes feel that the OCE scene is a bit left out when it comes to tournaments?

Please describe the state of the current Australian Rocket League scene. What kind of challenges do you guys have to face in order to make the OCE region more known?

Unlike NA and EU the OCE Rocket League scene isn’t quite as stacked with as many high level competitive teams, so there is distinctive gaps between the top teams. To make ourselves more known internationally we face the challenge of travelling long distances and showcasing our ability by competing well above others expectations against the top international teams. 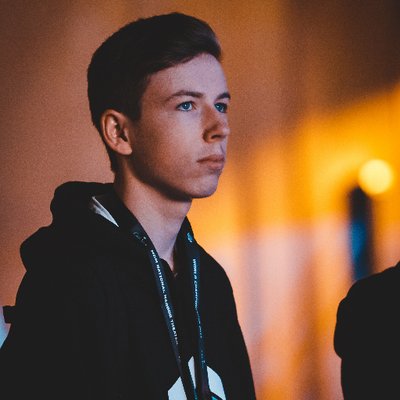 Rocket League in OCE is obviously not as popular as NA and EU. However, after the inclusion of OCE in RLCS the scene continues to grow in popularity, with the well-known organisations now involved and creating more opportunities. There have been quite a lot of roster changes in the new season so there will be some new faces and potentially stronger teams.

“There need to be more coaches”

If you take a look in general at how fast roster changes happen in Rocket League, what do you think needs to change in order to implement more stability in that regard?

As there can be some internal issues that go on in teams, there need to be more coaches that can help solve these issues in order to implement stability in rosters.

I assume that you will play in RLCS Season 5? Do you have specific goals that you want to achieve this season?

The goals that I want to achieve this season is to qualify for the RLCS LAN again, to progress even further through the bracket and hopefully even lift the trophy.

If you’re interested in the OCE region of Rocket League, check out rocketleagueoce.com, a great source for all updates on the scene.

Dorian Gorr
Dorian discovered Rocket League when it first came to PS4. He stopped playing after he saw the RLCS for the first time and became discouraged from trying any more miserable Aerials. As a journalist with more than a decade of experience working for many of the biggest German media companies he now lives out his Rocket League passion as Head Editor for Rocketeers.gg
doriangorr
Next Articles
How to get into Overtime with a slight Heart Attack
All Info and First Teaser for RLCS S5
The Story behind the Longest-Standing Duo in Rocket League