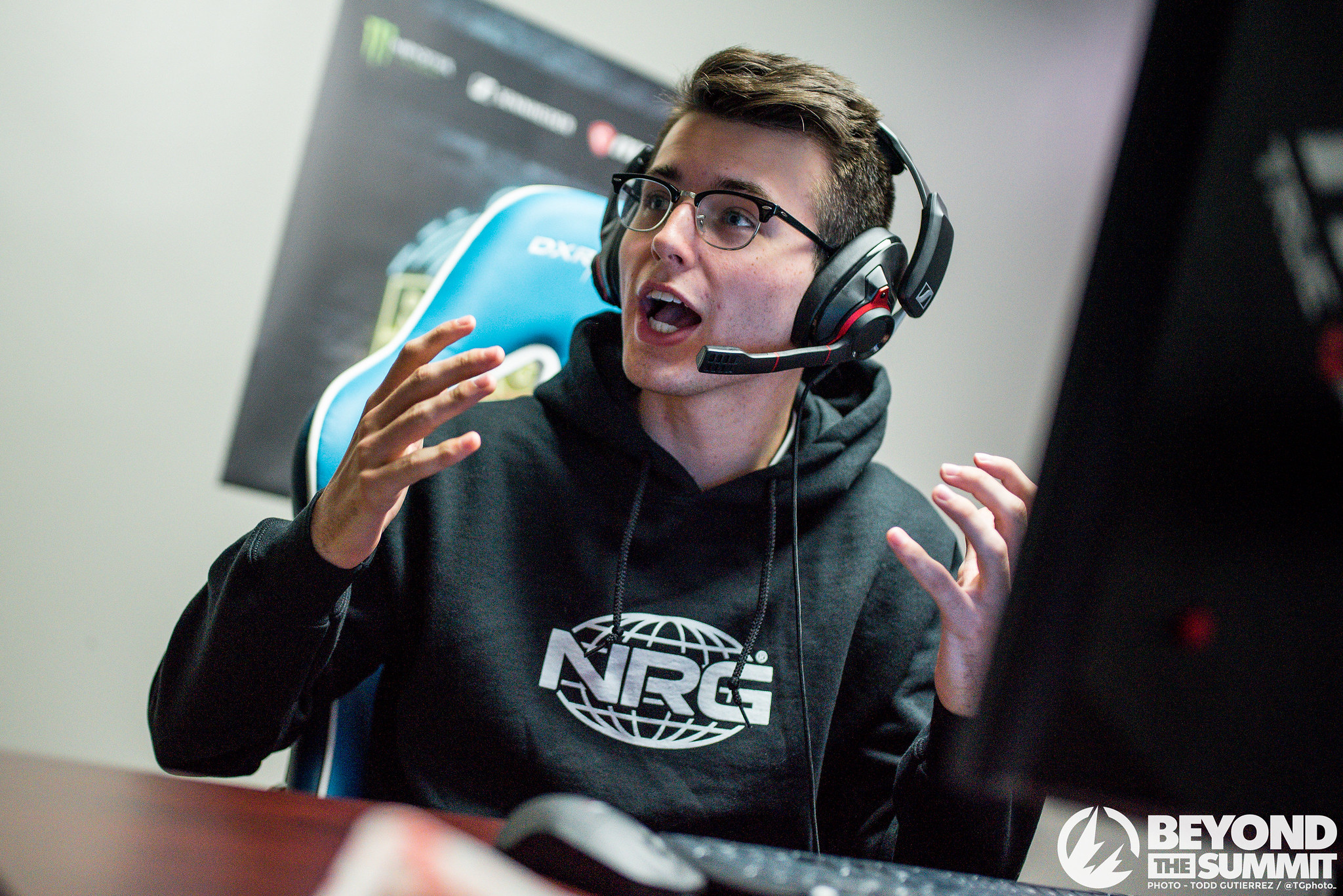 Psyonix vice president of publishing Jeremy Dunham recently told Sports Business Journal that the company is considering a franchising model for Rocket League. In a franchising model, like that of the Overwatch League and League of Legends Championship Series (LCS), organizations pay an entry fee to secure a spot in the league indefinitely.

That means teams cannot lose their league spots to relegation, however the organization controls the roster. It’s a stark contrast to the current Rocket League Championship Series model, in which a poorly performing team can be relegated out of the league (see Evil Geniuses last season), and the roster controls the spot so long as they maintain two out of three players between seasons.

It’s a potentially risky bet for organizations, who have in the past griped both publicly and privately about the sustainability of the league system—although the addition of branded in-game items has addressed one common complaint. Franchising provides more security for teams and typically leads to higher production values for the league, although it also largely closes non-franchised teams out of the ecosystem. As with any system, there are significant positives and negatives for all parties.

During our recent interview with NRG’s Garrett “GarrettG” Gordon, we asked for his perspective on the franchising model, the current RLCS system, and why he thinks it could be a beneficial change for professional Rocket League.

✅ we clinched the #1 seed
✅ 13-0 record in two seasons
✅ garrett makes history as the ONLY player to make it to every @rlesports world championship ?

Rocketeers: What’s your take on the potential for franchising in Rocket League?

GarrettG: I know the public opinion on franchising is pretty bad, but personally, speaking to my org owner and stuff like that, they absolutely need something soon to keep them… and it’s not that they’re going to leave, but there’s always been something missing from Rocket League that they’re waiting on.

I don’t think people understand that most orgs in esports aren’t making money. Franchising, obviously—the game [publisher] makes money from it, but it’s more focused on the orgs being able to pump more money in. You’re not going to see a lot of money pumped into content surrounding the Rocket League teams until there’s something like a franchise league.

Right now, the way the RLCS works, it’s almost so risky to be in if you don’t have a really good team. It’s so easy to get relegated, and the salaries are pretty decent in Rocket League—you’re investing thousands of dollars into something that you might not even be a part of the next season. I don’t think franchising is the only answer, but I’m personally not really against it, especially if it brings everything in person with league play.

But that’s also a reason we’re missing a lot of the big orgs. I think we have a good bit of them now, but the ones that are left, it’s because of that risky RLCS system. If you don’t have a Top 3 team, there’s no point for huge orgs to come in and invest a lot of money. Personally, I think something needs to change, whether it’s franchising or not. I think that would be for the better.

Rocketeers: At least in your case, with NRG, they seem to know how to do franchising right. They just won the Overwatch League with the San Francisco Shock, and they’re getting into Call of Duty in Chicago and making big moves there. You can take some comfort in the fact that NRG seems to be really focused on franchising and doing it well.

GarrettG: Yeah, and a lot of people say that the Overwatch League was a failure. Every time I talk to [NRG founder and CEO] Andy Miller, it’s been a huge success for them. Having that spot and that security, regardless of the investment—it’s a super-big success for them.

Photo courtesy of Beyond the Summit, credit: Todd Gutierrez