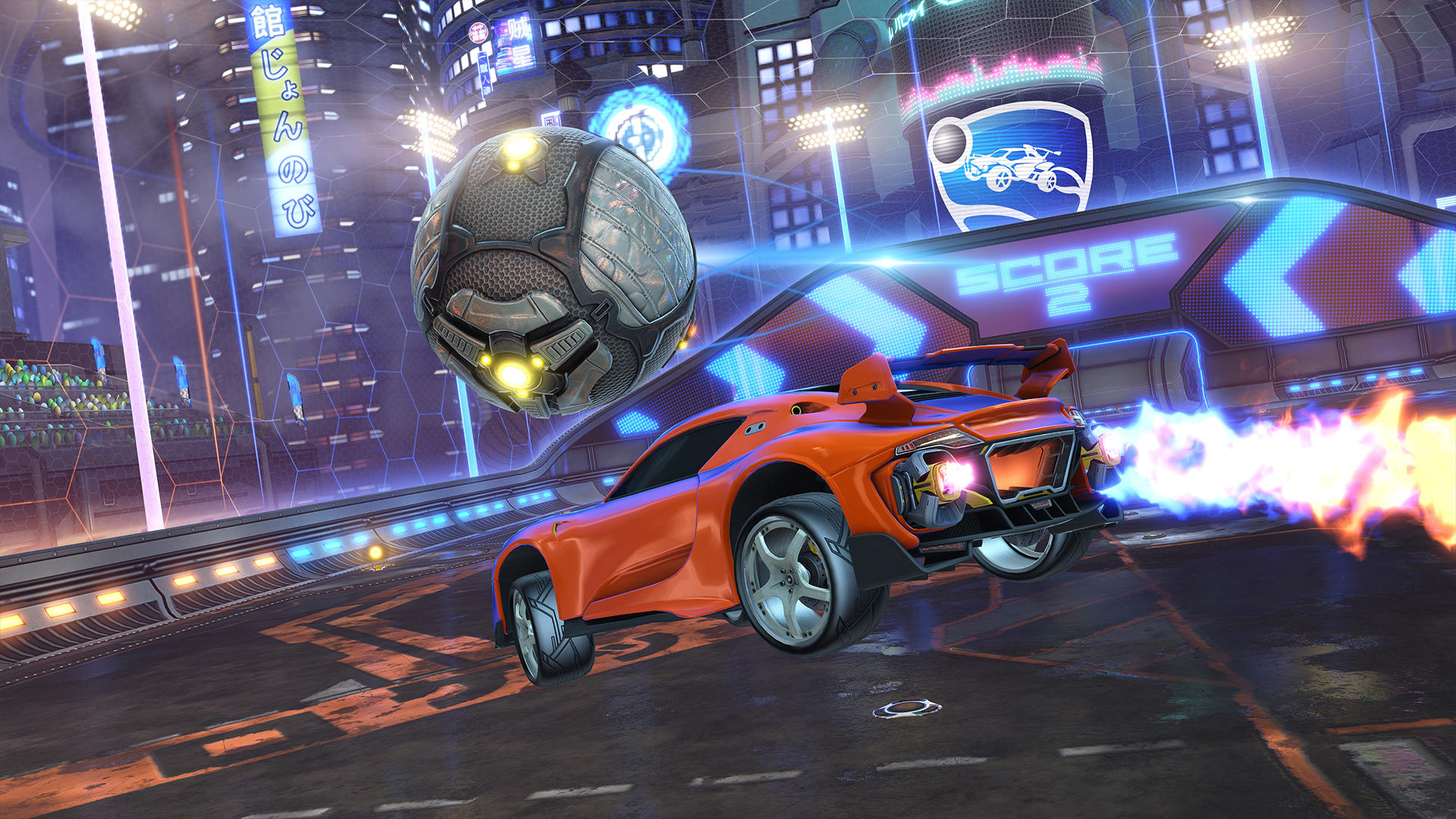 G2 and Cloud9 might have had rough seasons, but they turned it up when the time was right, both coming out of this past weekend’s Rocket League Championship Series (RLCS) Season 8 Promotion Tournament with their league spots intact.

Over on the European side of things, Team SoloMid also held onto its spot, but Complexity Gaming wasn’t so lucky—that team fell back into the Rival Series once more, with Team Singularity instead claiming a place in RLCS Season 9 in their place.

The RLCS will feature 10 teams per region in Season 9, and those additional spots were decided at the previous weekend’s Rival Series playoffs. Afterthought and RBG Esports will join the RLCS in North America, while Europe has added AS Monaco Esports and Discombobulators.

With the tournament done, all eyes go to the World Championship where four regions will compete for the title of World Champion. Each of these new teams will also be thinking ahead but to next season where careers will be made or broken, but for now we will reflect on the best plays from this past weekend.

IT DOES NOT GET BETTER THAN THIS ?@JKnaps is ON FIRE. #RLCS8

The standout player from this weekend was, without a doubt, G2’s Canadian phenom, Jacob “JKnaps” Knapman. This weekend, he averaged two goals per game to accrue 22 goals in 11 games. It seemed as if every ball he touched just gravitated to the back of the opponents’ net. On top of getting player of the week, he also scored this insane triple-tap flip reset off the backboard. This tied the game for G2 against Cloud9, and ultimately led to them winning the final game to put them back in the RLCS.

WHAT. A. PLAY.@Methodgg executes a beautiful team play to get on the board first in Game 5. #RLCS8

Method were down three games to one against TSM, but they were not going to give up. To start off the scoring, Rix “Rix Ronday” Ronday centered the ball off the wall. Boris “Borito B” Pieper took up the pass and boomed it to the back wall to where his teammate had rotated. And with no apparent angle, Rix Ronday redirects the ball into the top corner of the goal over the stunned defenders. While Method was unable to bring back the whole series, this play was magnificent and showcased the potential of the team and the depth of the tournament.

G2 closing a series in style

SO. MANY. GOALS. ⚽@JKnaps feasts as @G2esports wins the series 4-1. Now they’ve got a date with @Cloud9 in the Upper Bracket Finals!

With G2 on match point and up three goals in the last minute, there was little that Charlotte Phoenix could do to win the series. Things only got worse as they ended up on the wrong side of a montage play, as G2 strings together passes around their opponents to completely grasp the game. Off of a low, powerful shot, Dillon “Rizzo” Rizzo seemingly saves his teammate’s shot… but instead it turns into the perfect, unexpected pass to set up an open goal to JKnaps. This play was masterfully executed and shows the vision and creativity of the professional players.

The eventual player of the week in Europe, Joseph “noly” Kidd, showed up across the tournament as he led Team Singularity to the RLCS with two series wins over Complexity. To open up game seven of their first meeting, noly perfectly executed a flip reset from an off-the-wall air dribble. This led to a backboard bounce to his teammate right over the defender, leading to an easy goal. This play only shows a small bit of what noly was able to do for his team, and the impact that he had. And now he’ll do it in the RLCS next season.

A beautiful angle of this crazy shot. Our observer @bystrangedesign is putting in work ? pic.twitter.com/U93QC7Pxsz

Down one game against their RLCS rivals, G2, Jesus “Gimmick” Parra gets an open net breakaway. In a situation where most players would try to pass to their teammates, Gimmick creates an angle and scores. This goal was so unexpected and technically challenging that it seems impossible even when watching it. It gave Cloud9 momentum to tie up the series and is surely one of the best goals in the tournament, and undoubtedly the most unexpected. To fully appreciate the skill, RLCS even uploaded other angles of the shot.

What happened with G2 and Cloud9 in RLCS Season 8?