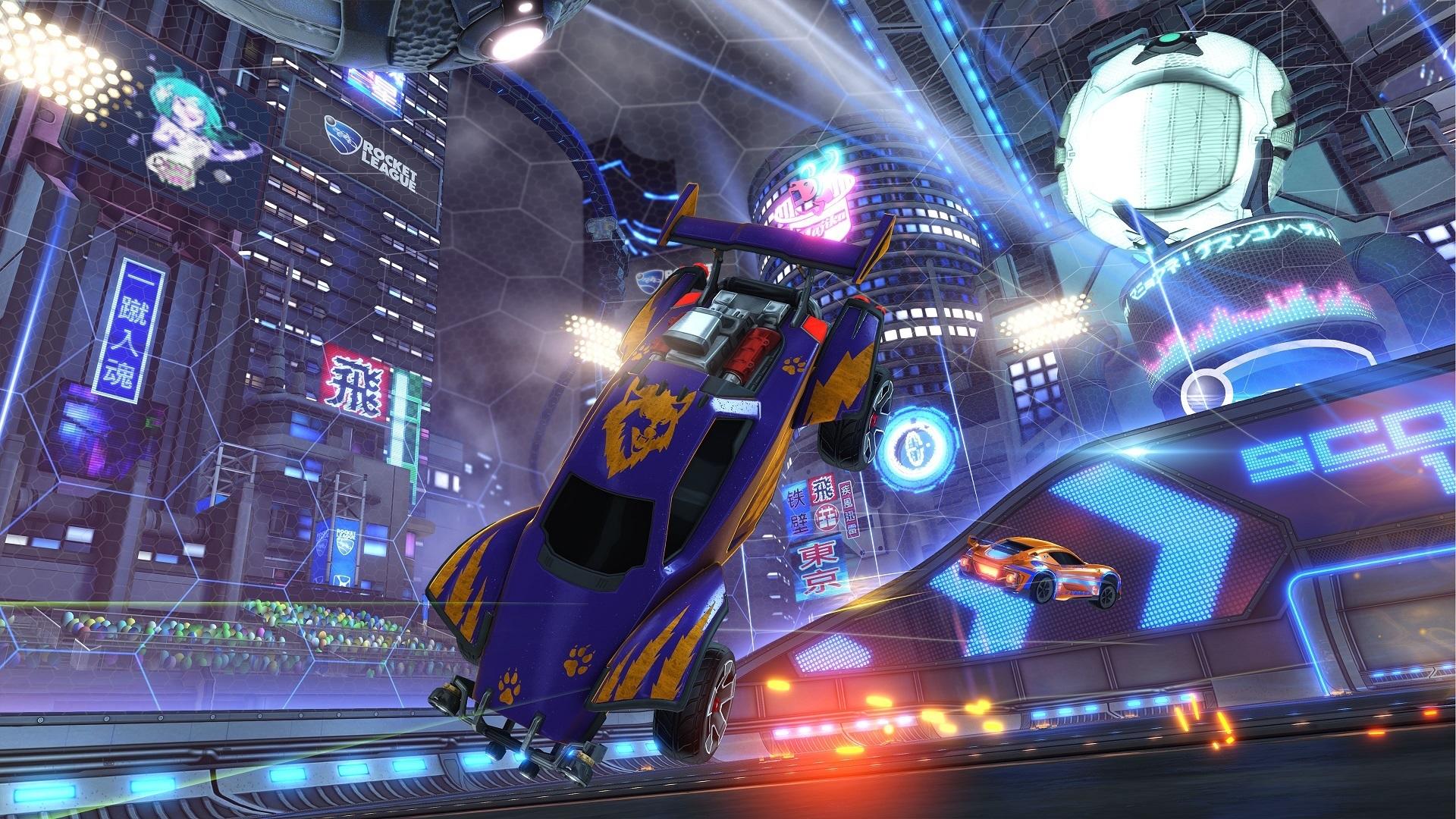 Week 3 of the Rocket League Championship Series (RLCS) – Season 8 League Play continued to shake up North America as Europe continued in its closest season yet. This is the first season where both regions are up in the air with no clear LAN participants, but there were standout moments from several teams.

Here’s the biggest moments and craziest upsets from the weekend, and there’s plenty of moments just like these from previous weeks.

There is a clear standout goal from this weekend and it comes from arguably the most renowned Rocket League player: Season 1 champion Cameron “Kronovi” Bills. In a close matchup with The Birds, Rogue captain Kronovi comes from the inside of the goal to backwards pinch the ball past the calm defender to score. This shot is beautiful, and it gets better every time from every angle.

His team may have lost, but this play by @kuxir97 is too good to ignore. #RLCS8

Another legendary past champion showed the world why he’s still elite in this masterful goal, where Francesco “Kuxir97” Cinquemani transitions an air dribble to a seamless demo to take out the defender and the goal lead. Mousesports might’ve lost this one game, but it might’ve helped spark some momentum as they won the next three to reverse-sweep Vitality.

Spacestation’s bump play for the upset

.@SpacestationGG hangs on in Game 5 to take the win!

What an overtime. #RLCS8

In a five-minute overtime in game five, Spacestation Gaming and Cloud9 were locked in a tense back-and-forth. To secure the upset Alexandre “AxB” Bellemare bumps the defender and Caden “Sypical” Pellegrin slots the ball past the other scrambling defender. This was the first 0-2 week for Cloud9 in the RLCS, and they did not even face NRG or G2. While Cloud9 may be scrutinized for its rough week and uncharacteristic 1-3 season start, Spacestation pulled off a great play in a thrilling overtime to take the series for themselves.

Did you miss this sick double tap that @Deevo hit earlier today?

It was just one of the INSANE shots from a full day of European #RLCS8 action. pic.twitter.com/BKKCKe500E

David “Deevo” Morrow is legendarily known for double taps—so much so that Oceania’s competitive scene named the play after him in its formative days. And twice this weekend, Deevo had perfect double-taps. His first one was against Dignitas to tie the game with only 13 seconds left.

DEEEEEVVVOOOOO!@FCBeSports‘ striker buries the shot as they take the Game 1 win. #RLCS8

His second one was to secure the first game against Vitality, who they ended up sweeping. Deevo continues to show brilliance and prove why the double tap is thought of as his signature play. Vitality, on the other hand, suffered an 0-2 weekend like Cloud9, begging the question of what exactly is going on in RLCS this season?

The Pittsburgh Knights have been on a tear in the North American RLCS, defeating Cloud9 last week and now sweeping G2 Esports. In game 3, Jirair “ExplosiveGyro” Papazian crushed G2’s hopes with a beautiful preflip to redirect the ball right over the defender and put them in the perfect position for them to eventually sweep G2. Next week, the Knights have a chance to prove themselves against a currently-undefeated NRG. Can they take the win and complete their dominance of the classic NA Top 3?

Jstn with a cross-field read

Put on your glasses, cuz this read is nasty ?@Its_JSTN with a beautiful shot to keep @NRGgg rolling. #RLCS8

NRG has been the only clearly dominant team in the North American and European RLCS with an undefeated record after sweeping G2 in Week 2. This weekend, they lost an individual game to Ghost, but quickly made amends by winning the series. Justin “Jstn” Morales put the nail in the coffin when he read the ball’s trajectory across the field and scored in the above jaw-dropping highlight. Going up before the ball even reached the wall, he read its ground and corner bounce to place himself in the perfect position to score and his team to win. It seems like it will be a struggle for any team to beat them, but we’re excited to see the Knights try next weekend.

Interview: GarrettG on 1,000+ days of success and struggles with NRG