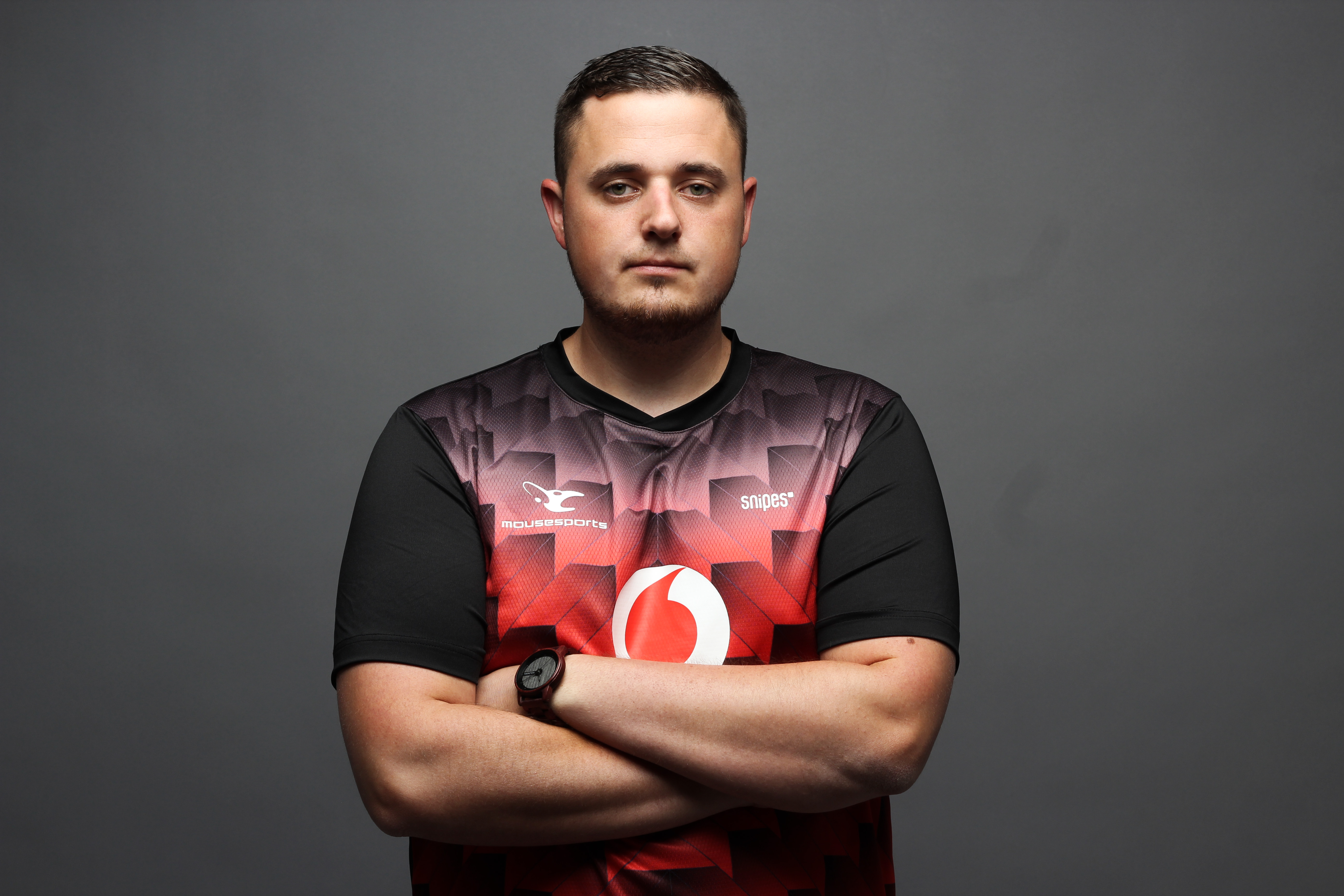 Team managers are the unsung heroes of esports teams. They keep the pressure off the players, allowing them to completely focus on the games at hand. They organize trips and help the players in whatever way needed.

We wanted to shed a light on the manager’s position, so we reached out to Mousesports’ Rocket League team manager Simon “s1moN” Bicking to talk about his responsibilities, the skillset needed for the job, and of course his team’s performance in RLCS S6.

At first, thanks for the opportunity to give you some insight into the job of a team manager, especially in Rocket League. Many people don’t know what kind of work goes with it.
I stay in contact with the players and talk to them everyday. Not always about Rocket League, but about everything that concerns the boys and offer advice.

I am also the link between the players and Mousesports. I want to keep the complete organizational effort as well as the pressure off the players. They’re just focusing on playing Rocket League and shouldn’t have to deal with other things.

When we have bigger tournaments or the new RLCS season begins, we’ll do a bootcamp. I organize the complete trip from start to end including our arrival, hotel, food, media day and anything else.

How did you get to this position? Did you know the team before and they asked you or how did you manage to convince them that you’re the right guy for the job?

I asked Alex as a friend if I should help him somehow to find a new home for the upcoming RLCS. He talked to Tigreee and Skyline if it’s okay with them, because he never decides these things alone, they always decide these things as a team. They accepted me too and that was the beginning of my journey.

Back home from the bootcamp – was such a nice experience and thankful for playing at @mousesports ! I love everyone of the boyband #mouzgang @xAlex161 @TigreeeRL @SkylineRL pic.twitter.com/kqQSKwFf6G

“Esports is full of daydreamers”

For people out there who wonder if they could become a team manager: What kind of skills are needed to get into team management?

You need much knowledge about team leading and you need life experience. It’s not easy to organize a team full of young ambitious players who want to become fulltime players. You have to take care of them and help them achieve their dreams – step by step! Esports is a fast-paced business and it’s full of daydreamers who have no knowledge about the business side of things. So it’s advantageous to have an experienced dude/friend by your side whom you can trust.

I managed a football team for 5 years with kids who were on average 10 years old, some of them were handicapped. I think I did well with them, and some of them are in fact playing in higher leagues today.

Analyze the scrims! Our bootcamp was nice to prepare for the upcoming #RLCS6 – it’s always important to see your mistakes. Then you have to work hard to fix it and that doing the boys actually gut. Proud of the boys! #mouzgang #captainisspeaking #proudtobeamouz pic.twitter.com/TCxan2rE4y

Even if you don’t necessarily have to excel at the game yourself, I bet that as a team manager you need to have a deep knowledge of Rocket League. How good of a player are you yourself and when did you first get in touch with Rocket League?

I played Rocket League on PS4, back when it was available for free in the PS store. I played Season 2 and 3 on PS4 then took a break in Season 4, because I played a lot of Smite during that time period. I came back to Rocket League in Season 5 and switched to playing it on my old laptop with 60 FPS.

After 1500 hours of Rocket League I reached Grand Champion. But that’s not all I do to get deep knowledge about the competitive side of Rocket League. In order to be a team manager you need to know more than just how grinding Ranked works.

The team does an analysis after every scrim they play. I often watch the replays together with the team and am asked for my opinion about Boost, Positioning, Movement. We don’t have a coach, the players are their own coaches in collaboration with me, and I think we treat this well.

“We lost our consistency”

Mousesports just finished their first RLCS season, and it was a mixed one for you guys. You came out strong with a 2-0 in week 1, but in the end finished on 6th place. From a team manager’s perspective: What went wrong in the weeks following the opening week?

The team played a fantastic first week. We defeated Vitality and FNATIC and finished the first week on the first place. We had a nice bootcamp the week before, scrimmed many teams and prepared for RLCS.

In the second week we played a really good series against the EU Champs Dignitas and lost to them in a very close series. After the third week we lost our consistency and couldn’t find out how we should play in the following weeks. In the end we secured our Top 6 placement and even had a shot at making it to LAN. We secured our spot for season 7. Nobody expected that from us!

would like to thank everyone who cheered for us this season @RLEsports . It was our first season and we’ll improve a lot of this. Thankful for being in one team with @xAlex161 @TigreeeRL and @SkylineRL – also thanks again to @mousesports for the support in the last weeks! ❤️?

How are the preparations going for RLCS S7 and what goals do you have for the next season?

I’m currently planning the next bootcamp to prepare for the next tournaments (DH, RLCS 7). We want to attend every LAN in 2019 and try to win as much as possible – that’s what every athlete works towards! I love every single one of the boys, and I’ll do everything to become  World Champions at one point – together with the team!