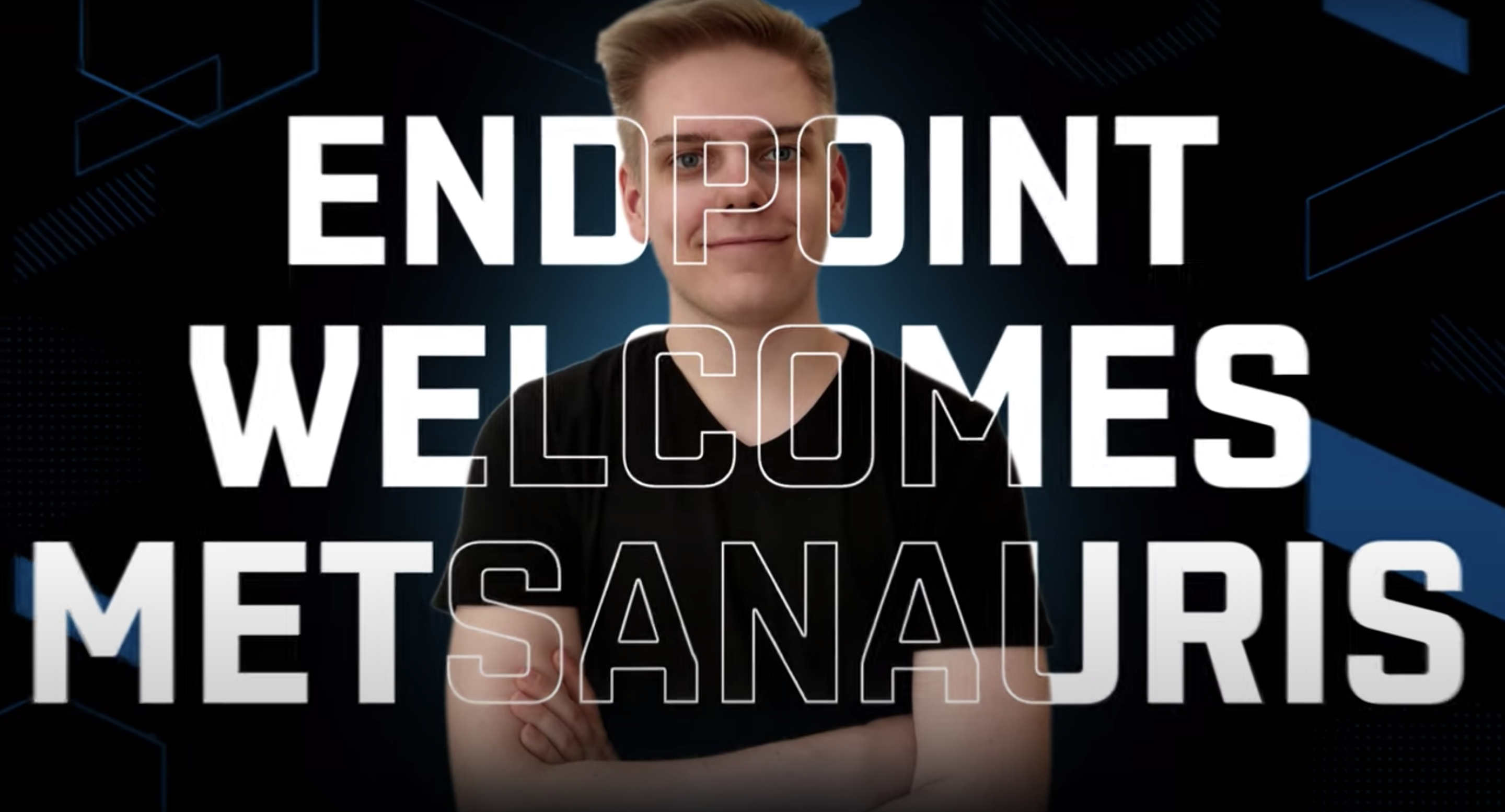 After spending all of May on a trial basis with Team Endpoint, veteran Rocket League player Otto “Metsanauris” Kaipiainen has officialy joined the team going forward.

We would like to OFFICIALLY welcome @Metsanauris onto our @RLEsports team ??

He’s already proven to be a fantastic addition, and we cannot wait to see what he brings in the future!

Endpoint’s current roster is completed by Lucas “RelatingWave” Rose and Nelson “virtuoso” Lasko. Former starter Nacho “Nachitow” Gimenez was removed from the starting roster in April, and most recently played in the FUSION EU qualifiers as a stand-in for Team BDS.

Metsanauris has been a mainstay of the pro scene since the early days, finally breaking into the RLCS in Season 3 with Resonant Esports. That same roster made the RLCS Season 4 World Championship grand finals under Method, and then finished 3rd at the Season 5 World Championship with Complexity Esports.

After being dropped in the offseason in what’s widely remembered as a disastrous roster move, Metsanauris joined up with We Dem Girlz and placed 3rd at the Season 6 World Championship and later won the second ELEAGUE Cup. That team struggled after signing with Team SoloMid, however, and was ultimately relegated from the RLCS in Season 9.

While the fate of his former teammates has yet to be decided, we’ll see Metsanauris in the RLCS again in Season 10 with Endpoint… whenever Season 10 actually begins.

Andrew Hayward
Andrew is the Lead Editor of Rocketeers, and has been covering Rocket League esports since RLCS S1 for publications such as Red Bull Esports, Esports Insider, The Esports Observer, and Waypoint. He is also currently the Content Lead for The Esports Journal magazine and has written about games, gadgets, etc. for 100+ publications since 2006.
ahaywa
Next Articles
AztraL departs Dignitas for Oxygen Esports, replacing Fruity