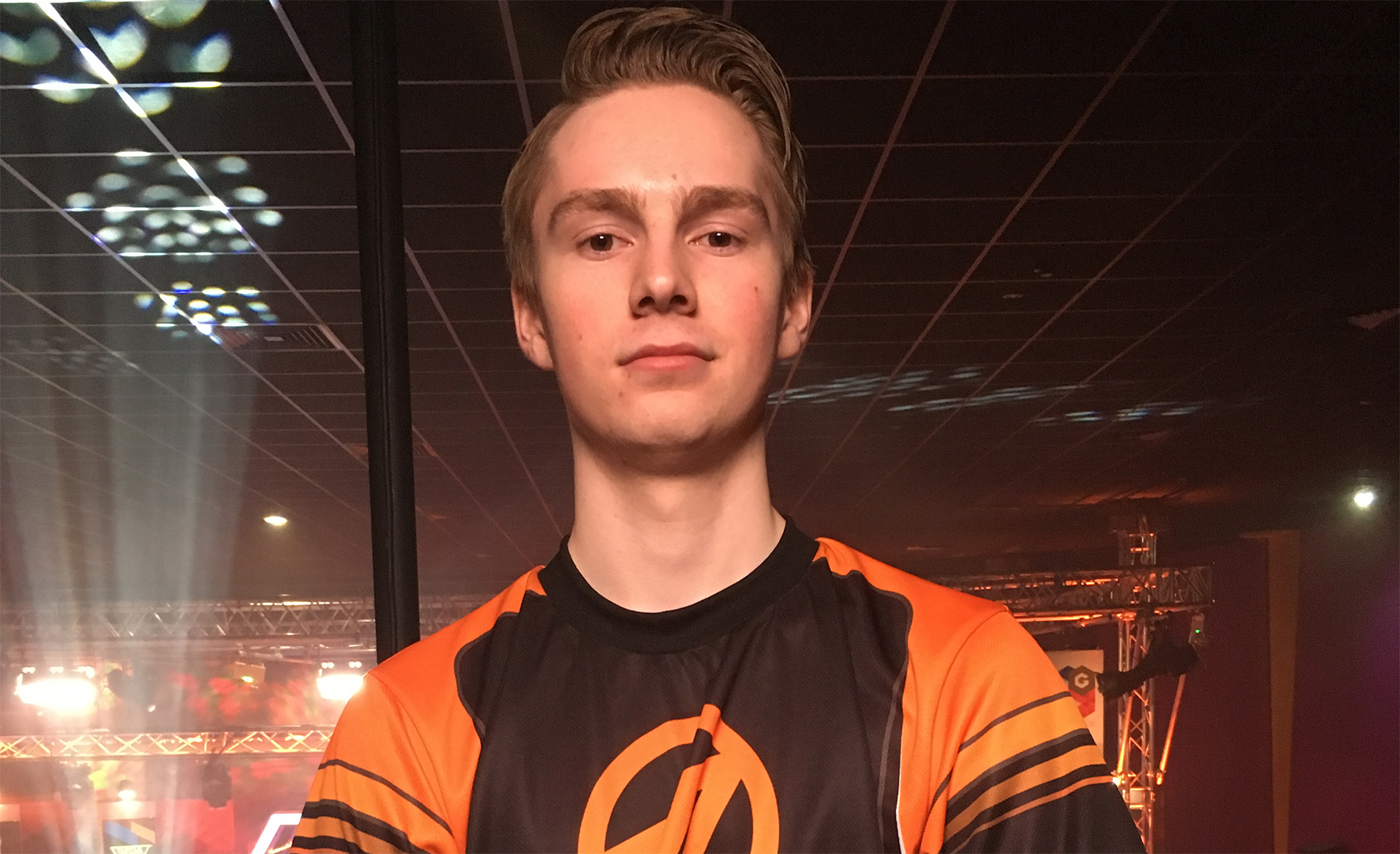 In our latest video Rob sat down with Rix Ronday from Method, who is in a good mood as he talks about his playstyle and his personality as a player. Speaking of the RLCS Rix is quite sure which team will lift the trophy in the end: Vitality. We’ll see if he’s right about that.

Rob says about his interview with Rix: “Rix_Ronday whilst very confident in his ability is also both hilarious off the pitch. I apologise for the cuts during this interview but there were so many moments where we kept making each other laugh. I will ensure to create an outtakes from GFinity video at the end so you can all appreciate it.

As to Rix, I personally love his passion, some will find it intimidating but it’s only because he’s a very light hearted person with himself. When it comes to being a competitor, he is completely focused and is completely critical of his own performance. It was a pleasure to interview him!”