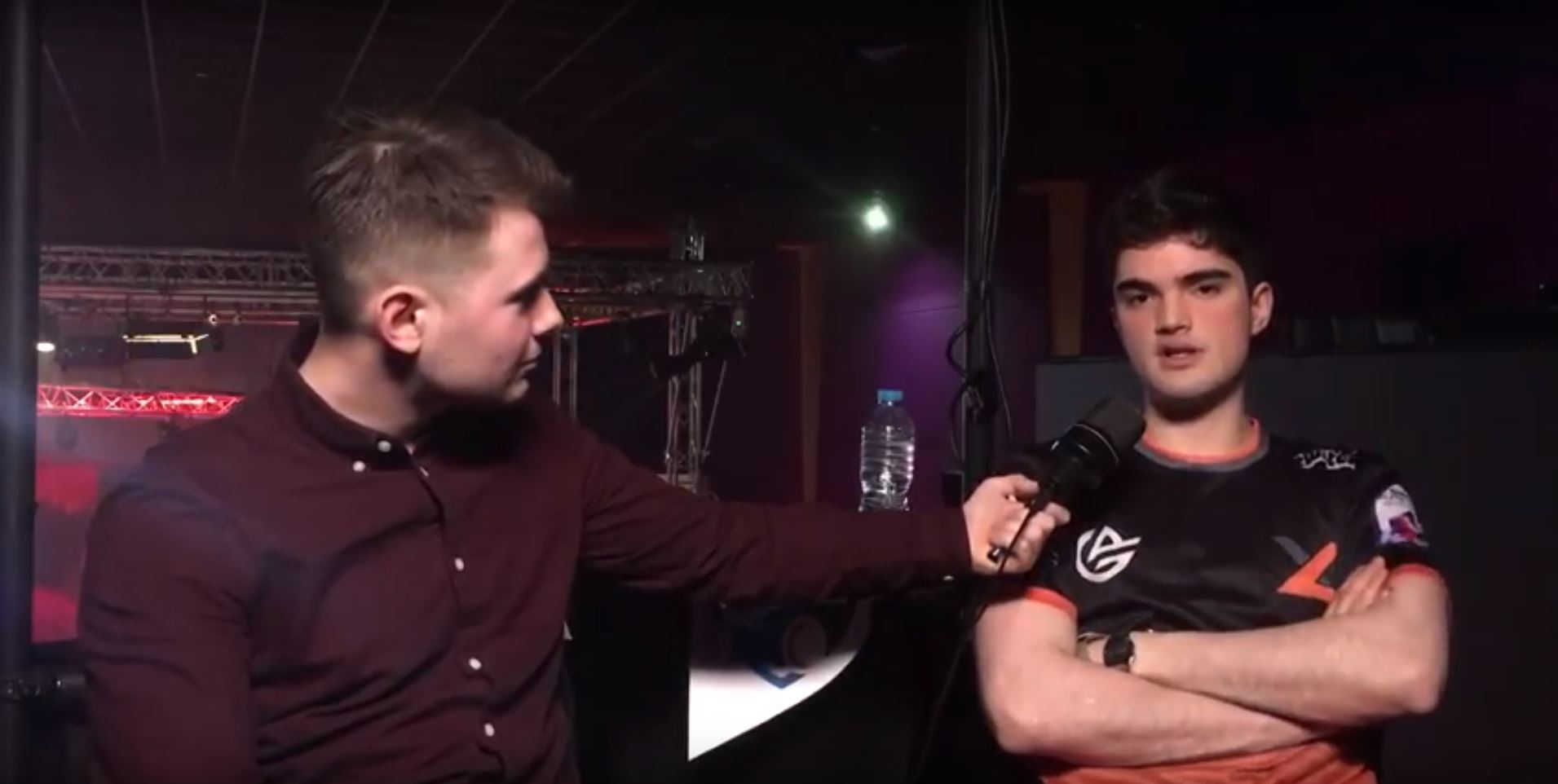 Markydooda is happy, but misses his old Flipsid3 teammates

In our latest interview Rob talks with Markydooda about his recent transfer from Flipsid3 Tactics to exceL, which meant the end of one of the longest standing duos (Marky & Kuxir) in Rocket League history. Although he’s happy playing with his new team he still misses his former teammates.

Rob about his interview with Markydooda: “Marky is one of the rare players that are consistently the same in life as in interview. He is the easiest player to interview because he gives straight answers and his genuine honesty makes him a great touchstone for the community to check how things are really going. It was brief and I hope we can have a more conversational interview sometime soon.”