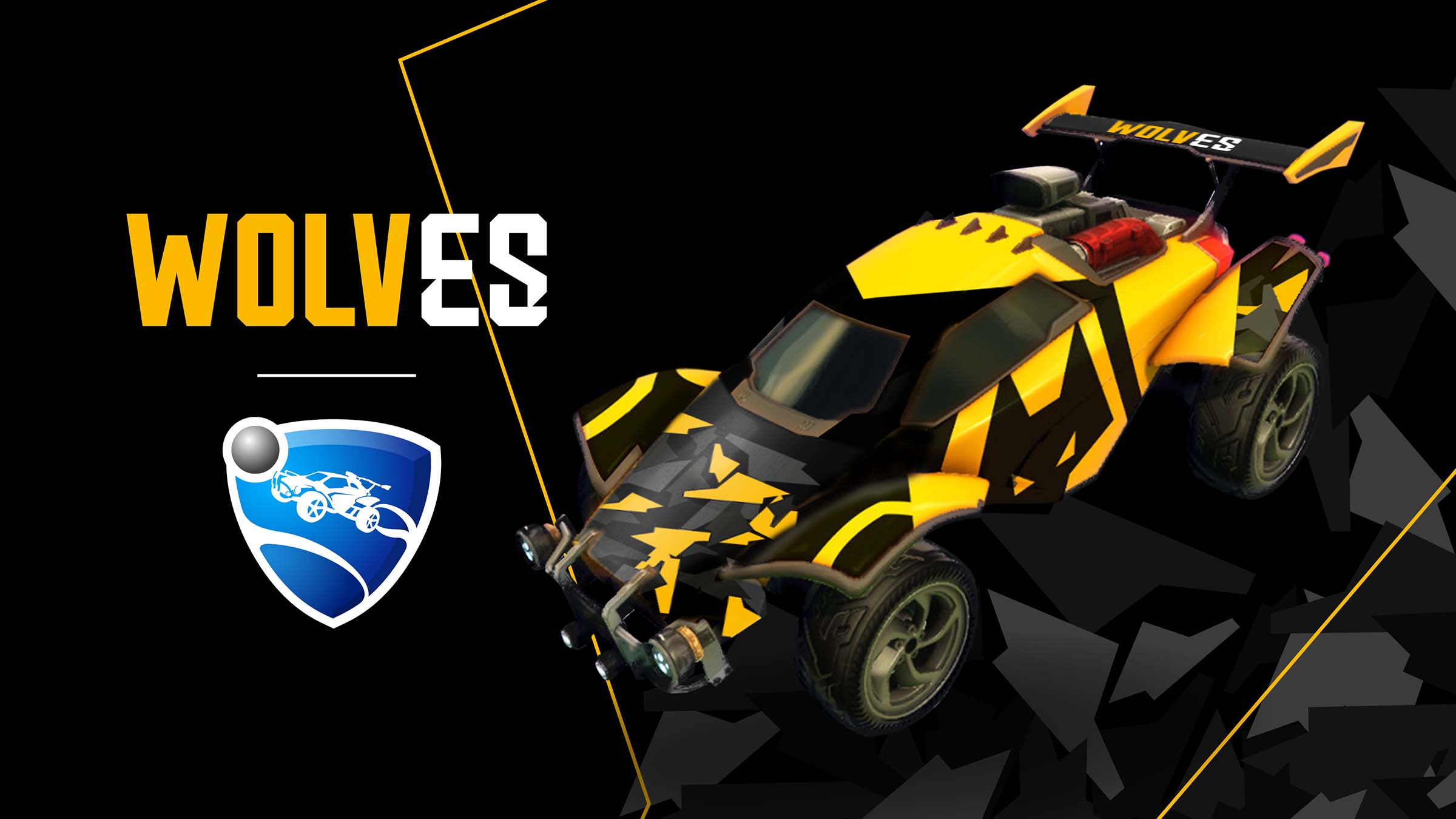 Why Wolves Esports took a shot on Rocket League

Rix “Rix_Ronday” Ronday has had an eventful year in Rocket League to say the least, if only due to how many team banners he has competed under. Ronday started 2020 still signed to Method, which he’d spent almost two full years with, before he and Euan “Tadpole” Ingram split to revive the popular independent Triple Trouble brand with Dan “Bluey” Bluett.

That didn’t work out, with Rix leaving in April. He spent the offseason hunting for opportunities before forming Libertas with Riccardo “Rizex45” Mazzotta and Mike “Mikeboy” Verkuijlen for the RLCS X Fall Split. Even with a solid Top 12 finish in the second European event, they decided that it wasn’t going to work long-term, and all three members looked elsewhere ahead of the current Winter Split. That put Ronday on the hunt yet again.

“It’s been super stressful, to be honest,” he told Rocketeers this week. “With Triple Trouble, we kind of all agreed that the change needed to happen, and it was obvious to me that I was the guy that should go. I needed a new team, and in that offseason, I did not have a lot of tryouts. My options were kind of limited, but I thought if I joined Mike and Rizex, we can have some potential for the future and maybe grow together. But our playstyles were just too far apart to really do that.”

“For this split, I really focused on making sure that I pick players I feel comfortable with,” he added. “Maybe I completely miss it and I have a horrible season, but maybe I nail it head-on and get a really good season out of it.”

“It feels absolutely surreal to me that an organization or football club that big wants to have a Rocket League team,” Ronday admitted. “That feels amazing already, but they want to have me on that Rocket League team… it feels so surreal.”

“They are super excited for us. They watch all of our games and are really supportive of us,” he added. “Even when we lose, even if we win, they are always trying to cheer us on. They’re tweeting about us every time when we’re playing. As a player, I feel so welcome and wanted by the team.”

Football clubs have been keen on Rocket League for some time now, and the connection is obvious given the game in question. Paris Saint-Germain spent a couple of years at a very high level in Rocket League, and FC Barcelona has been in for the last year-and-a-half, although it recently parted ways with its veteran roster for a new one.

Wolves Esports had previously focused on FIFA, but saw an opportunity to expand into a game that put a unique spin on some very familiar subject matter.

“Given the similarities between Rocket League gameplay and football, moving into the competitive space in this title was an easy and natural next step for us into esports,” explained Russell Jones, General Manager – Marketing & Commercial Growth for the Wolverhampton Wanderers. “It is a game that is very easy for our fans to understand, it has a large engaged community and given Epic’s investment in the title, we feel like it has an exciting future.”

“We have spent the last six months researching the scene, speaking with teams and agents and evaluating our options,” he said. “Our main focus was creating an exciting, attacking team with huge potential. As team captain, Rix brings guile, knowledge, and experience. Ole and Luis bring an abundance of talent, energy, and potential. It has been exceptionally exciting to see the team gel so quickly and make such a great start to the Winter Split.”

With the old Rocket League Championship Series structure, pre-RLCS X, Wolves would be forced to start at the bottom by qualifying into the Rival Series and then attempting to earn promotion into the RLCS. It was a process that could take several months at minimum before a brand new team could see playing time in the highest-level league.

That has all changed with the RLCS X and its more open format. Ronday’s new roster and the Wolves signing were announced earlier this month, and already the team has played its way into the aforementioned Top 8 finish and qualified to be part of the EU Grid. It’s a system that allows for newcomers to make an immediate impact and for unpredictability to shake things up. There are no sure bets, whether you’re a veteran team or attempting to rise up from the pack.

“Everyone has equal chances,” said Ronday. “You don’t get a safe card from being RLCS. OK, you’re in the main event, but if you want to be at the top of Europe, you have to beat all of those teams. I’m really happy that they made this a way more open format with the qualifiers, and it definitely speeds things up. We were performing really well, and we instantly got rewarded for it. If it was the old season, we would have just made RLRS and maybe only played two games so far. But we’ve now already made Top 8 in Europe.”

Securing a Top 8 finish in Europe right out of the gate is impressive, but can they repeat the feat in the next EU regional event in December? More pressingly, can they rise even further and actually take out some of the current regional leaders and help install Wolves Esports as a fixture of the scene?

“I think we have a lot of upset potential on those teams, yeah. Especially the first few times, they might underestimate us,” said Ronday. “Obviously, I’ve never really been on a top-tier team. Oaly is new to the scene and Luis is basically only known as a 1s player, as far as I’m aware. They might completely underestimate us, and then we can take away a win as an underdog.”