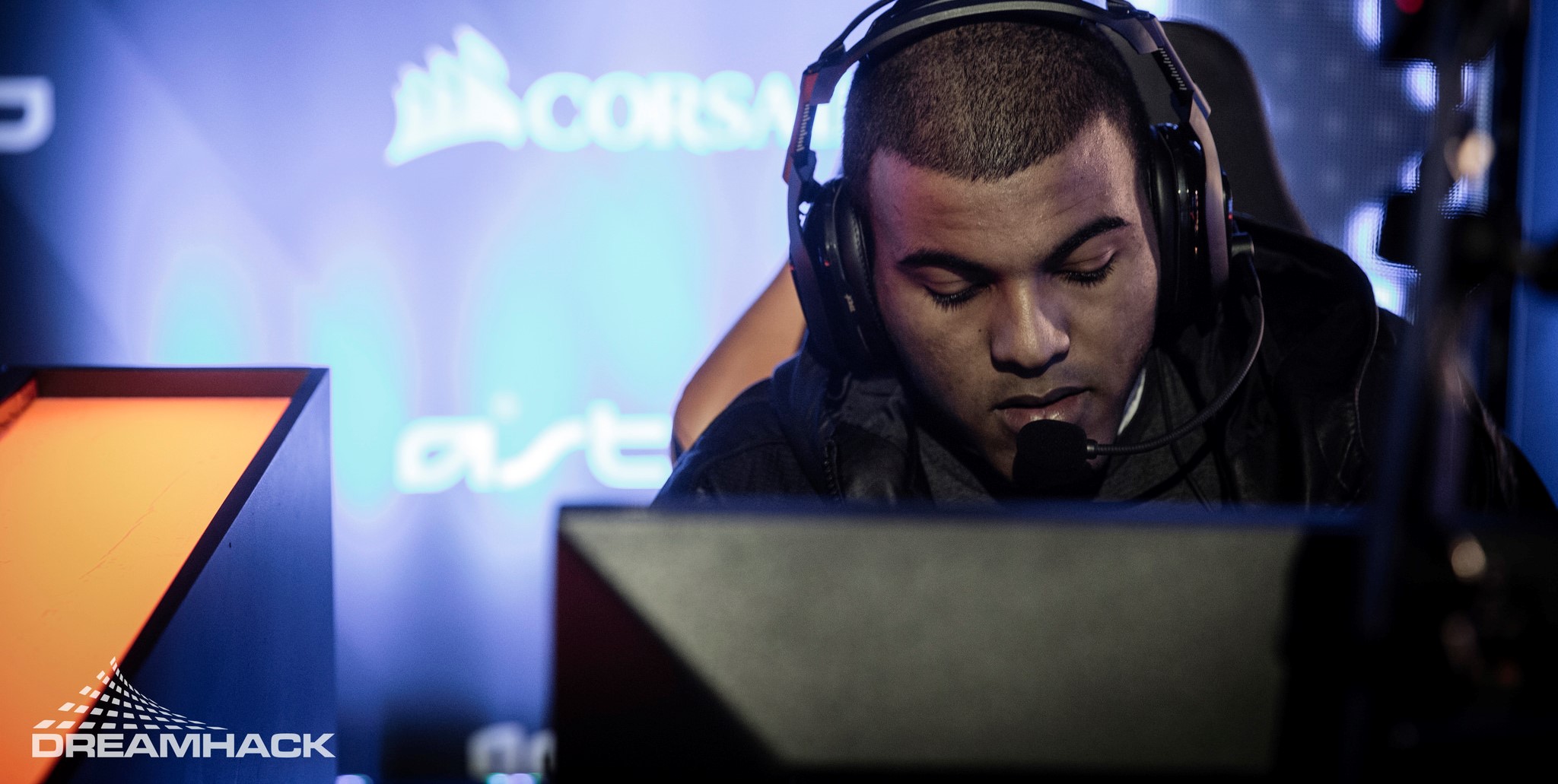 Interview with EyeIgnite: “We have to find the right groove”

Jordan “EyeIgnite” Stellon is one of THE up and coming stars of the Rocket League scene. Even though he has been around the professional scene basically since the relase of Rocket League, he only managed to get his name out there in recent months.

In early February, Rocket League veterans EnvyUs decided to sign EyeIgnite to their roster. Now he’s looking forward to an intense RLCS season next to experienced pros such as Deevo and Remkoe. Rocketeers.gg talked with the British pro about the upcoming challenges EnvyUs will have to face.

EyeIgnite, earlier this month you joined the EnvyUs roster. Tell us a bit about how you got in touch with them and what it’s like to be on the team.

Well, around the start of my trial with Team Secret, Al0t hit me up on Steam and mentioned a possible opportunity for me. He didn’t tell me what it was straight away so I continued my trial with Secret and let Tylacto know that I might be trialing with another team at some point. I didn’t hear anything for a while, then after DH Leipzig Remkoe messaged me and asked if I was interested in trying out with them. Naturally I said yes, and we started scrimming. So far it’s been a good experience. Being able to scrim with two veterans against the other RLCS teams has been really good for me individually. Though there is some pressure on me, as I’m the new guy with no prior RLCS experience, there’s a lot to live up to, but having two players with me who have dealt with pressure at the highest level makes things a lot easier.

Even though some Rocket League followers may have just come across your name recently, you’ve been around the scene for quite some time. Your pro career goes back to 2016. How did you got in touch with Rocket League and how soon did you realize that you want to do this full time?

I started playing Rocket League the day of release after seeing some really big YouTubers streaming the beta on Twitch. I instantly fell in love with the game and it was all I played for a long time. It took quite a while for me to decide that I wanted to go pro and play the game full time. I didn’t even watch any Rocket League esports for a long time. I ended up joining a team with some NA players before the first RLCS was announced, and I loved competing. That’s when I knew I wanted to grind and get to the top.

“These guys will help me become more consistent”

I feel as though I’ve been able to play on par with these guys for a while, so I can’t say there’s anything I’ve learned. I think over time playing with these guys will help me become more consistent, as that’s been the biggest issue in my career so far.

Some argued that Envy needs to do something in order to return to Rocket League glory. Do you feel like they brought you on the team to get some sort of fresh air on the team?

I do. More and more new players are being looked at by the pro teams, because we’re coming into the scene with the hunger all the pros had when they started their careers. When you get to the top the only direction to go is down, but I haven’t gotten there, so I have the drive and motivation to constantly improve. I think that’s a pretty important part of why I was picked up.

What are the biggest challenges EnvyUs have to face in this upcoming season?

I think right now it’s just finding the right rhythm. There’s no doubt in my mind we can do well, but finding that right groove is gonna be really important for us in the coming weeks. The biggest challenge will be just getting through week 1. First time for me playing in RLCS so there will be nerves for me personally, but if we can get through that I think everything will work out.

Gaming is the only thing I truly enjoy doing

What does your life apart from Rocket League look like? How much free time do you have now that you’re on a professional team?

I have a lot of free time now, but I just spend it playing or watching more Rocket League. Gaming is really the only thing I truly enjoy doing, so I just do that. It is nice though, having the option to do other things without feeling bad. No set schedule, as long as you get a decent amount of practice in with your team you can pretty much do anything you want with the rest of your time.

Dorian Gorr
Dorian discovered Rocket League when it first came to PS4. He stopped playing after he saw the RLCS for the first time and became discouraged from trying any more miserable Aerials. As a journalist with more than a decade of experience working for many of the biggest German media companies he now lives out his Rocket League passion as Head Editor for Rocketeers.gg
doriangorr
Next Articles
This Week in Rocket League: Rocket League Radio & WWE Items
WWE Items are coming to Rocket League
Interview with Doomsee: “I’m playing Rocket League more than ever before”