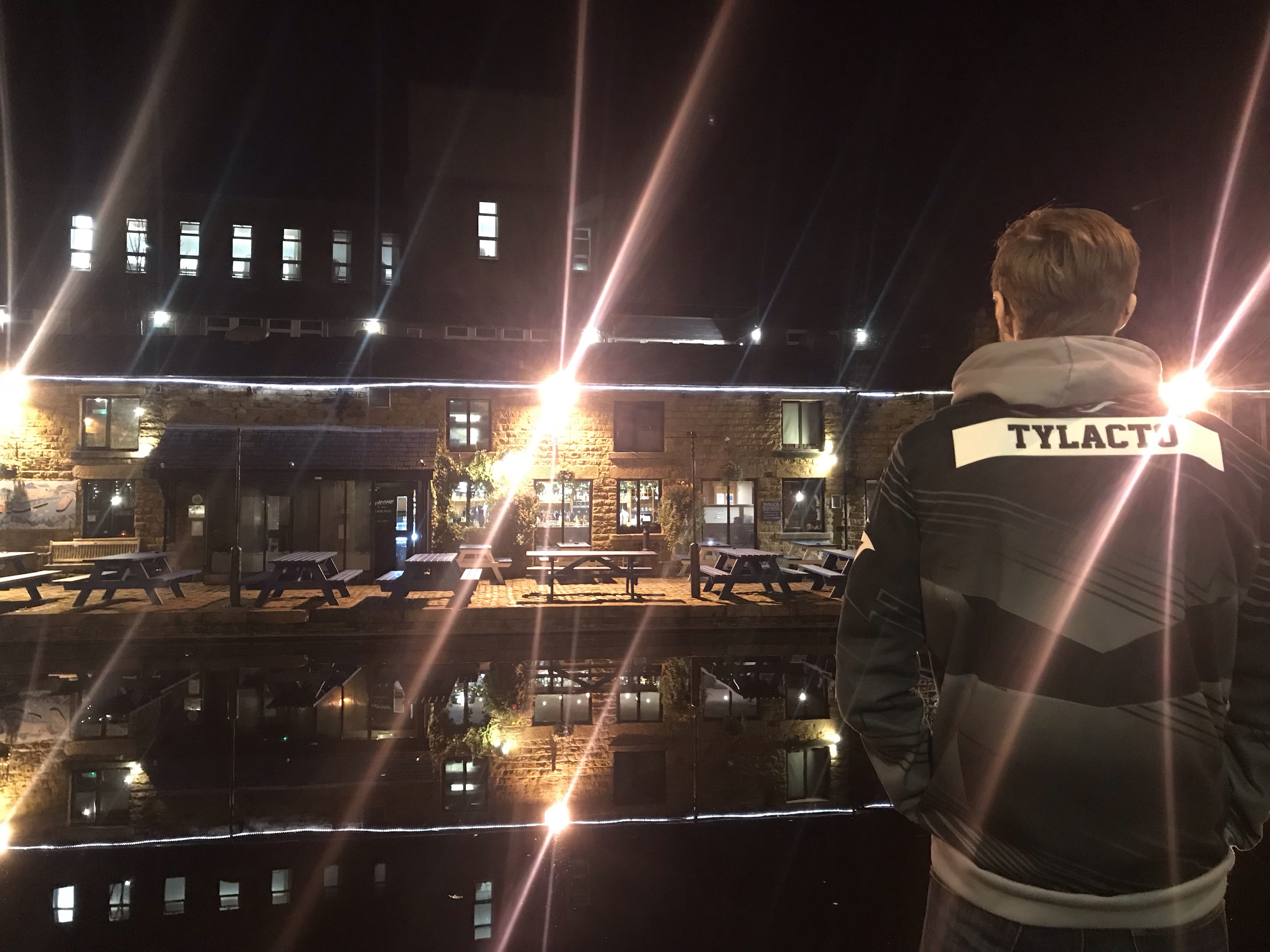 Team Secret are the Rocketeers Thunderdome champions. They were the favorites going into the tournament and they proved morale after being send down to the Losers Bracket by the EU bubble team “French Fries”. We spoke with Tylacto about their march through the tournament, their loss against Red Reserve in last month’s Renegade Cup Monthly and how they plan on practicing in the off-season.

Long day, but we are champions of the @rocketeersRL thunderdome 🙂 gotta be one of the weirdest set of results I’ve seen in a bracket for a while but glad we stayed solid. https://t.co/9TxaclGHhp

Hey Tylacto. Congratulations! You and your teammates won the Rocketeers Thunderdome. Going into this tournament you were already the favorite, but were you as convinced as many fans that you will most certainly win this Monthly?

Thanks! Yes, going in we all definitely knew that we were hard favourites to win, although that doesn’t really translate to being as sure that you actually will see it through, seeing as you need to factor in the pressure you’ll have and hence the minimal pressure other teams will have facing you, and just remembering that anyone can show up at any moment.

“The funnest series was against exceL”

Last month you were already almost qualified for the Renegade Cup Finals, but in the Grand Final you lost against Red Reserve. Now that they were out of the way, who was the toughest opponent over the past few weeks in the Thunderdome?

Yeah, oddly I think dropping that series has worked out better for us in terms of winnings, but when it comes to opponents it often tends to be that we’re our own biggest enemy. Sure, the only series we lost was to the French Fries so I guess I would have to say them, but the funnest series for sure was against exceL.

if you wanna win in a double elimination style tournament, try it through the lower bracket. GOD TIER TIP

You played quite a lot against French Fries, Pizza & Rugbrod, who are possibly the biggest surprise of this entire tournament. Have you known these guys before or were you as surprised by their performance as we were?

We know the players for sure, the performance on a single team level when it comes to results was a surprise, but effectively they’re a throw-together team of mechanically gifted players (although I like what they did with their team name) and seeing one of them come out and cause some upsets isn’t a big shock at all when there’s so many of that type of team around now, but for them to get quite that far was impressive, so they will definitely be a team to watch and see if they can repeat it.

“We had to sit and scratch our heads”

French Fries actually defeated you in Upper Bracket 4-1. What happened there?

It just felt like one of “them” series to be honest, sometimes you play players of that style and it just feels like it’s their day, miracle shot after miracle save and we caused our own issues with a few loose touches. They embraced the moment with no pressure and enjoyed it whilst we had to sit and scratch our heads as to how the ball wasn’t going in despite outshooting them in every game.

After this initial loss you guys came back stronger than ever. First you eliminated exceL 4-0 and then you showed the French Fries that you’re still the best team in this tournament. What did you change in your playstyle for the Grand Final to avoid another 4-1 victory?

I don’t think we really changed anything other than that we played better on an individual level, slightly better shots and less stray touches. Once we get the snowball rolling there’s hardly any teams I’d count on to be able to stop it. French Fries were in new waters coming through winners and now having some pressure, and it showed as they started to fall apart and conjure up fewer clutch impressive plays.

“We have failed this season where it matters”

You’re now qualified for the Renegade Cup Finals which will take place early next year, and you also have a secured spot for the RLRS S7. What’s the next challenge and how will you practice and stay in shape in these upcoming months until those two major events kick off?

Yeah, the off-season is always a drag but events like these help soothe that pain, but at the end of the day we have failed this season where it matters and we aren’t happy. We’re mainly looking forward to see what LANs crop up, because performing and competing in them truly is one of the best feelings, and all the while practising in between, as sitting and waiting for the next season is like watching paint dry.