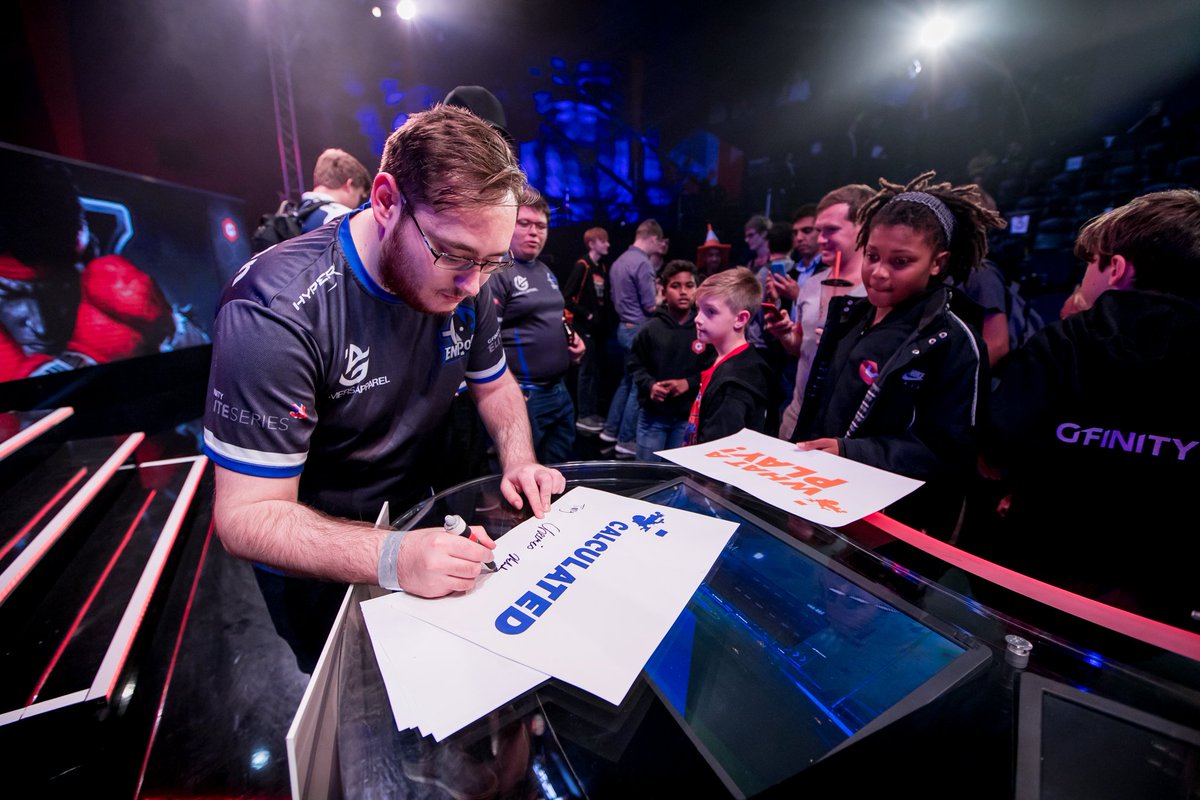 Method’s task was a tough one. Last season, their team led the organisation to Rocket League glory, but left afterwards to sign with CompLexity. Method quickly turned to Rix Ronday and Borito B, two highly skilled players who formerly played for Reason Gaming. Shakahron, a talented Rocket League player from England, was the third player to complete Method’s new line-up.

Things looked good at first, but didn’t turn out the way the team intended. Method finished the RLRS on 7th place with a 2-5 score, consequently losing their guaranteed RLRS spot for next season. Their run through the Gfinity Elite Series was a bit more successful (finishing 3rd), but it became obvious that the Method roster had troubles. Immediately after the season concluded for the team, Shakahron announced that he was no longer with Method. We reached out to Shak to talk about the past few months and his new team, currently named The Bricks.

I would also like to thank @boritob_rl and @rix_ronday for giving me the chance to play with Elite Series champions, I know you will go far. LF… Oh wait

It’s been a few days since RLCS S5 league play concluded. Now that the dust has settled a bit, let’s take a look back on the past weeks. What’s your impression of your team’s performance in the RLRS and in the Gfinity Elite Series?

These were almost polar opposites. I feel like our performances in Gfinity were for the most part acceptable, bar an upset against Ares, we still managed to finish 1st in our league and lost to an incredible team and eventual champions Vitality. RLRS was a complete and utter shambles, 7th wasn’t anywhere near the expectations set, anything outside of top 2 was unacceptable, but it was probably unreasonable to make promises of grandeur as a team not even in the RLRS and with a new player after 1 month together. The stats would say it’s all my fault and people will obviously come to their own conclusions on that.

“The stats would say it’s all my fault”

You guys obviously came in with high expectations, but weren’t able to match those. From your point of view: What went wrong and what could you guys have done differently to prevent this?

Probably not dropping a championship winning teammate and probably not leaving a runner up Elite Series team with RLRS security. As for my time on Method, some scrims against teams like we were going to be facing might have been helpful, but once in a blue moon against Fnatic was probably just as good to be honest. After the second week of RLRS it devolved into a waiting game of when I would be able to leave, because practicing can’t fix issues.

Shortly after league play concluded you sent out a Tweet stating that you’re no longer with Method. Is that a direct consequence of your team’s performance in the RLRS?

It might be more accurate to say it was a direct consequence of my performance.

You played together with Rix Ronday and Borito B. How would you describe the chemistry between you guys?

Borito B is the chillest guy in any and all situations. Rix is great to be around too and he’s pretty damn funny, it’s just best to be prepared when a loss rolls around. During the first month or so things seemed to be going well and we seemingly had good chemistry, however chemistry is also developed over time, stagnating is the worst thing that you can do as a team.

Also now I’m allowed to be toxic again, @Rix_Ronday is the biggest weeb I’ve ever met

You already seem to have found new team members with Speed and Fruity. How and when did you guys decide to team up together?

I’d been speaking to Speed for a while about the potential to team up, it didn’t look likely for a long time. I initially turned him down for a tryout with Ares, as after being dropped by Method and the season I had just had, it was looming in my mind that this might be the last chance I have to play in the Elite Series. But after some disappointing results I had a change of heart and when Speed told me Fruity was his locked 2nd I jumped at the chance. Playing well and putting in exciting and deserving performances are what’s more important to me and those values are what I believe will bring any team success.

“We are feeling confident”

What’s the plan for your team? Will you make another run at the RLRS in Season 6?

100%, we are feeling confident, we have a lot of number 1. and 2. finishes this early as a team, we beat out some seriously stiff good competition on Friday night in the second Ballistix qualifier to win it (Servette Geneva, Flipsid3 Tactics, PSG esports). But it’s still early, RLCS season 5 hasn’t even finished yet and it’s likely months until we even find out how many months away the play-ins will be. The roster shuffles have already begun as you can see, but there are likely to be many more between now and then, so anything could happen.

You’re currently called The Bricks. Are you actively looking for an organisation that you guys could represent?

Absolutely, we believe the potential within this team to be huge and extremely exciting, we already have many results to show what we are capable of, with a few slip ups along the way, but the positives significantly outweigh the negatives in my eyes and hopefully others too.

Lead Photo: Shakahron during his time in Endpoint

Everything that’s coming to Rocket League this summer