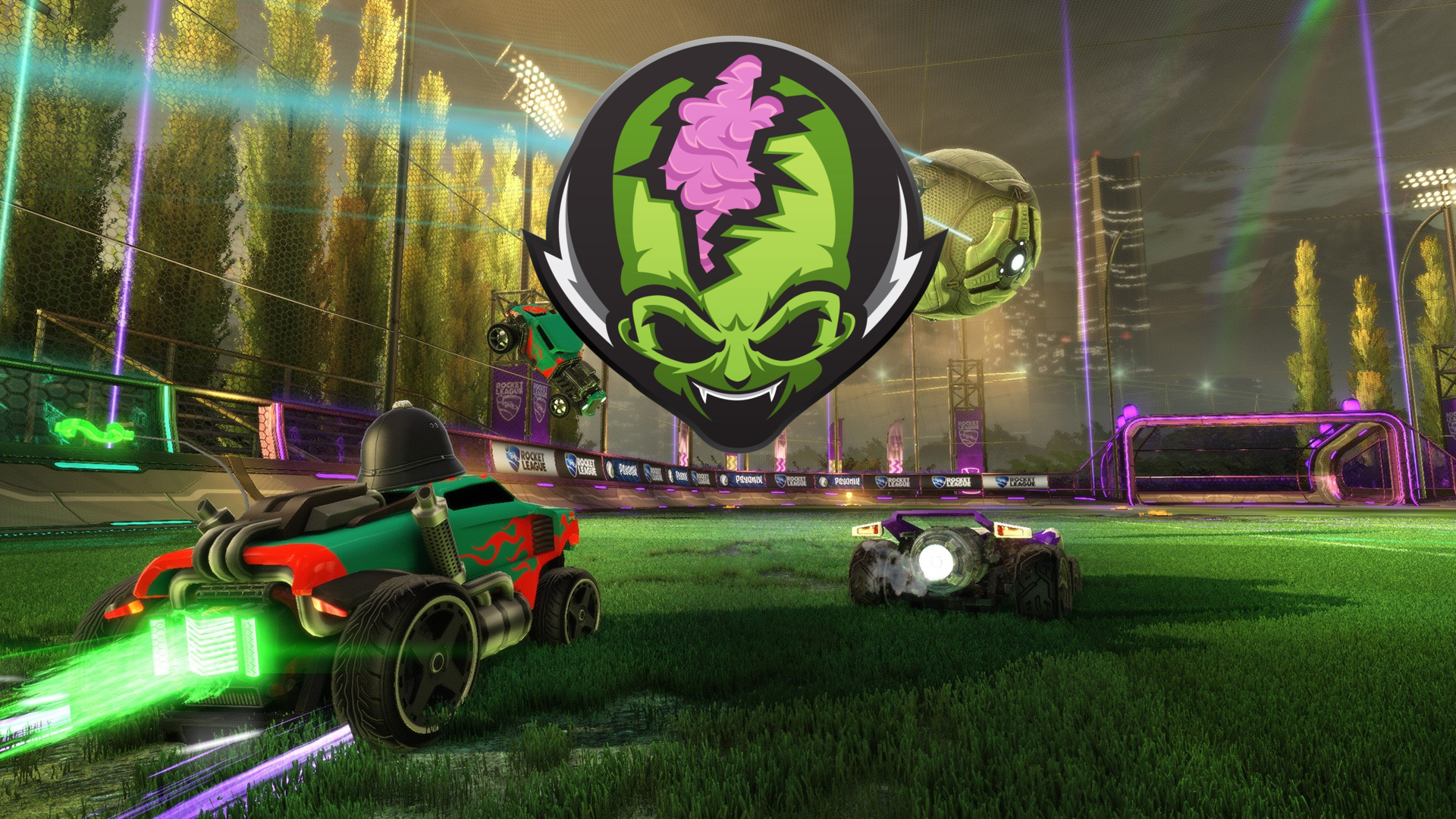 In our previous article we addressed the issue, that the OCE region feels a bit left out regarding big tournaments. So, today we want to put a bit of a spotlight onto one of the most talented players from that region: Cameron “CJCJ” Johns is one of the best Australian Rocket League players. He and his team mates played the RLCS S4 Finals in Washington under the banner of Pale Horse eSports.

To the surprise of many the whole team left the org just weeks after their appearance at the RLCS S4 Finals. The new home of the Rocket League squad is Tainted Minds, one of the most established esports organisations from Australia.

We spoke with CJCJ about the OCE region and the decision to part ways with Pale Horse. 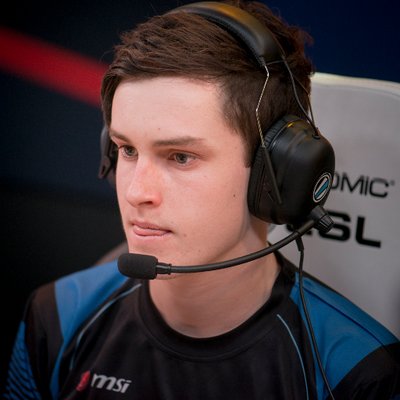 CJCJ, previously you played for Pale Horse. Please guide us through the process of you parting ways with them. What were the reasons for that decision?

It was a natural progression for us moving to Tainted Minds after RLCS. Our contracts expired at the completion of Season 4 and we had received various offers from big OCE organisations. Tainted are quite a large org in Oceania and their interests aligned with what we wanted to achieve in 2018.

There are some rumours that it had something to do with them being acquired by Mock-it. Is that true?

The move really had nothing to do with the Mock-It alignment.

“The move had nothing to with the Mock-it alignment”

It was quite confusing seeing you part ways with that organisation, especially such a short time after your participation at the RLCS S4 Finals. Did the results at the finals have anything to do with that? Had they hoped for more?

The results didn’t have an impact on our choice and Pale Horse were still interested in keeping us. However due to contract expiry and the greater exposure from a larger org such as Tainted Minds, we felt that the change would be a fantastic new experience for the team.

How did you get in touch with Tainted Minds and how did you manage to get basically the whole team signed?

Tainted Minds approached us after RLCS expressing their interest and as a team we made the decision to change org. Generally the whole team is on the same page and we want to stick together as a team so we were happy to all join Tainted Minds together.

In what kind of state is the Australian Rocket League scene right now?

The OCE scene is constantly improving along with the other regions, however due to the obvious population differentials it means that we are quite a small community. It is hard for us as the only way to compete and really improve against EU and NA is at international LANs.

“We will be playing in RLCS Season 5”

Rocket League is quite a popular game in Australia and we’ve got a few up and coming talents which I’m sure will be in the spotlight during the next RLCS.

I assume that you will play in RLCS Season 5? Do you have specific goals that you want to achieve this season?

We will be playing in RLCS Season 5 and I’m hoping that we can really bring our offline experience to Oceanic league play and hopefully qualify for the World Championships once again. If we are to make it, I really want another chance to prove to the other regions that we can hold our own against the world’s best.

Dorian Gorr
Dorian discovered Rocket League when it first came to PS4. He stopped playing after he saw the RLCS for the first time and became discouraged from trying any more miserable Aerials. As a journalist with more than a decade of experience working for many of the biggest German media companies he now lives out his Rocket League passion as Head Editor for Rocketeers.gg
doriangorr
Next Articles
The 3 Biggest Surprises at Dreamhack Leipzig
Paschy confirms: “We already have a new org”
OCE Region isn’t represented at Dreamhack – and they feel a bit left out