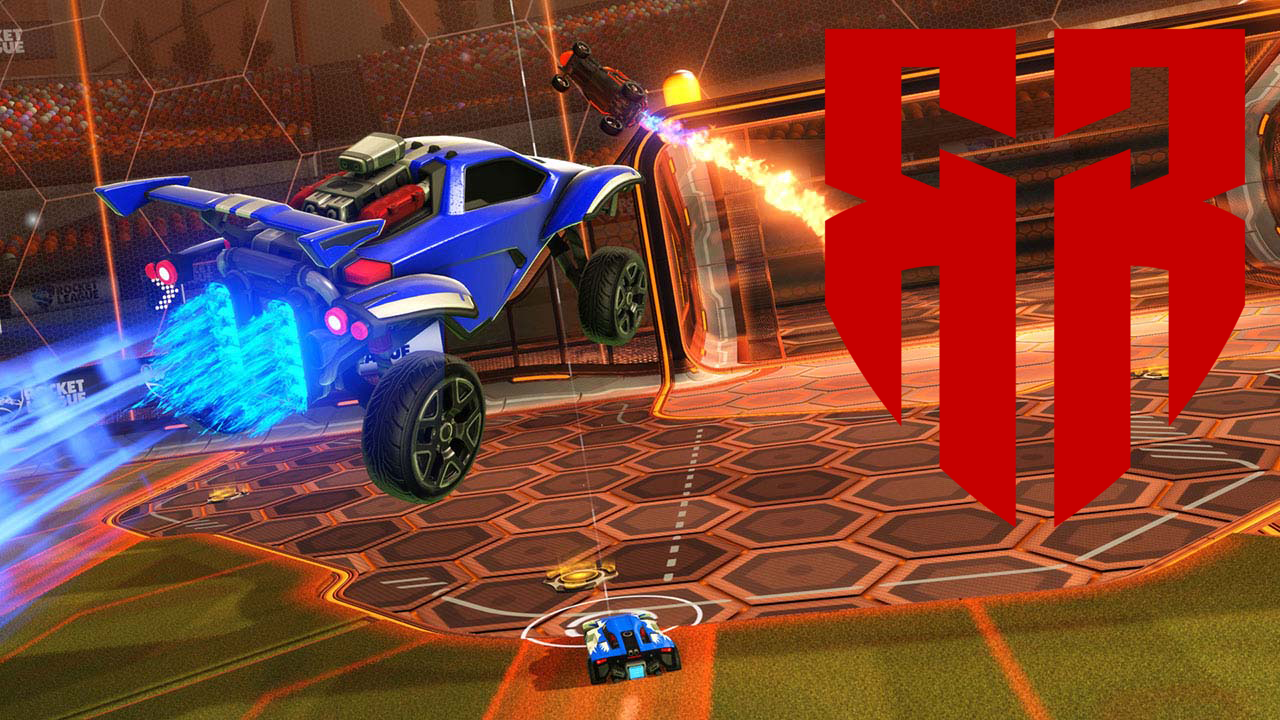 Red Reserve’s Ronaky: “Every player’s dream is to play RLCS”

While the Rocketeers Thunderdome is on its way with the Open Qualifier, we found time to check up on last month’s Renegade Cup Monthly winners Red Reserve. The team of Ronaky, Tadpole and Speed already dominated in League Play of the RLRS and came into the Grand Prix tournament as one of the teams to watch, but they even exceeded all expectation with a fantastic performance that granted them the victory and a direct qualification for the Renegade Cup Finals which will take place early next year.

Now they are fully focussed on making it into the RLCS. We spoke with team captain Aldin “Ronaky” Hodzic, here’s our full interview with him. 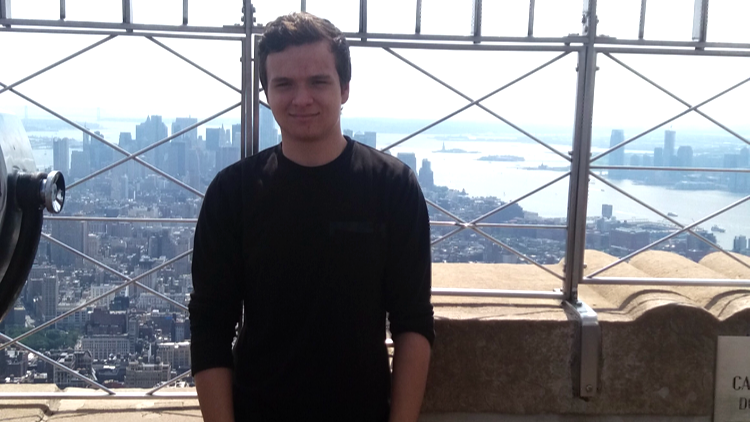 Ronaky, first of all: congratulations on winning the first Renegade Cup Monthly in the EU region. Now that a few days have passed: How do you look back on the Grand Prix tournament by Rocket Baguette?

Thank you very much! Looking back at the start of the Grand Prix, we knew we were one of the favorites to win since no RLCS teams were able to play. I love how it allows new and bubble players to prove their own worth and have a shot at a big tournament. So I really love the way Rocket League is heading with esports, and looking back at it I wish I could play in the other Renegade Cup Monthlies.

“Team Secret is not fun to play against”

In your run through the top 8 you faced Savage!, Copenhagen Flames and finally Team Secret. Of those 3, which one was the toughest opponent?

They’re all 3 really strong teams in their own way, but the team we struggled with the most of those 3 is definitely Team Secret. They completely counter our playstyle. FlamE, Tylacto and FreaKii all have so much experience in the competitive scene, so they will always be hard to beat. Not saying the two other teams haven’t been hard to beat, but for us Team Secret is not fun to play against.

The Grand Final sure was a tough match between you guys and Team Secret. In the end you had the upper hand and secured the 4-3 victory. Tell me a bit about your thoughts going into this match? You obviously know these guys quite well from RLRS League Play.

Going into the series we just wanted our heads calm, and play like we usually do. We are all very good friends with the players on Team Secret, so we always joke around before playing and sometimes mid-game. First game we lost by 1 goal, so it was a pretty close game. Second game I believe we won 1-0, so we got some confidence from that. They then won game 3 and 4, and literally nothing worked for us in those games. At this point they were up 3-1 in the series and we knew we had to change some things around. We talked it through and we found out that passing plays were just not gonna work against this team, so we tried to do individual plays and just be very consistent with every player challenging the ball. Because everytime we wanted to do an infield pass, there was always a defender ready in between to just clear the ball down in our end, and end up with a very good counter attack. So we talked it through, changed things around and we ended up winning the last 3 games.

That’s a wrap! @RedReserve wins the Grand Prix in a tense 7-game finals against @teamsecret!

Congratulations to all the teams that played this first #RenegadeCup this whole month, and to our friends at @RewindRL that helped us on this journey! pic.twitter.com/Ee7liTFNNu

What was going on in your voice chat the moment you won the tournament? Can you share some insights on how emotional you guys got knowing that you might actually pull this off?

We were quite calm and relaxed in all the games and just focused 100% on the gameplay. Coming into the last match we were extremely hyped every time we scored, and we realised that we might actually win the entire tournament. Which of course was what we wanted from the first time hearing about it. We were all yelling and a bit emotional when we scored to 3-1 with so little seconds left of the game, so at that point I kinda already felt like we won. But when the ball hit the ground the final time, we were all extremely happy and relieved that we pulled it through, since we had a very rough time throughout the qualifiers. Winning 4-2 against Savage in the Quarter Finals, 4-0 against CPH Flames in the Semi-Final and then winning 4-3 against Team Secret in the Grand Final is a result we are very proud of.

“You can feel pressured”

Red Reserve created some hype long before the Grand Prix tournament. You had an amazing run through the RLRS, so you were already among the teams to watch for this tournament. Did this hype create some additional pressure or don’t you mind these outside voices at all?

Being a team that has had some good results recently going into a big tournament like the Grand Prix, you can feel pressured knowing people have very high expectations from you. It can be a big burden. But I feel like it wasn’t really the case for us, because we wanna show our absolute best every game of every series. So I feel like it’s more us putting pressure on ourselves.

You’re now already qualified for the Renegade Cup Finals. There will be $20,000 on the line. How do you prepare for this challenge?

We’re gonna prepare for the finals like we do for any other tournament: Play together, scrims, tournaments here and there and just play individually and stay warm in our play. That’s usually what we do to prepare for a tournament.

One benefit of winning the Renegade Cup Monthly is that you guys can now completely focus on the Promotion Playoffs. In the first round you will face Fnatic. What are your thoughts going into this insanely important tournament?

Fnatic are a very strong team, and I believe that every series we are gonna play that day is gonna be played with our absolute best ability. Every Rocket League player’s dream is to be able to play in RLCS. And I will fight for my dream with my heart and soul. I believe in karma, so I always say to myself and my team: Focus on one step at a time, we will try our absolute best against Fnatic, and no matter what happens we will do the same thing in the next series. Don’t look ahead, focus on the moment.

We won the Rocket Grand Prix! GGs to everyone we played! Hope we can keep up our play till the promotion tournament. @Speed_Rl @TadpoleRL

Your two teammates are Tadpole and Speed. You guys are from three different countries: You’re from Denmark, Tadpole is from Wales and Speed from England. How did you meet these guys and what are their biggest strengths?

I don’t exactly remember how I met them, but I just always played against them in tournaments or in ranked. And it just turned out that we were gonna be teammates in the future. Tadpole’s biggest strength is how calm he is in every game we play. He helps us to calm down and to keep our focus. Speed’s biggest strength is how good he is as an individual player. Playing against Speed feels like he’s two players on the field. I believe my biggest strength is how I keep the hype up in the team, so we all have a positive mindset and enjoy playing.

“One game at a time”

What is your strategy to cool off and keep your cool in stressful situations like a Grand Prix Final or a Promotion Playoff tournament? Any rituals that you use to calm your nerves?

I usually listen to very calm and relaxing music whenever I play, which makes me focus better on my breathing so I calm my nerves. But other than that, I just take one game at a time, and I don’t think about the next game before the game I am in is over.