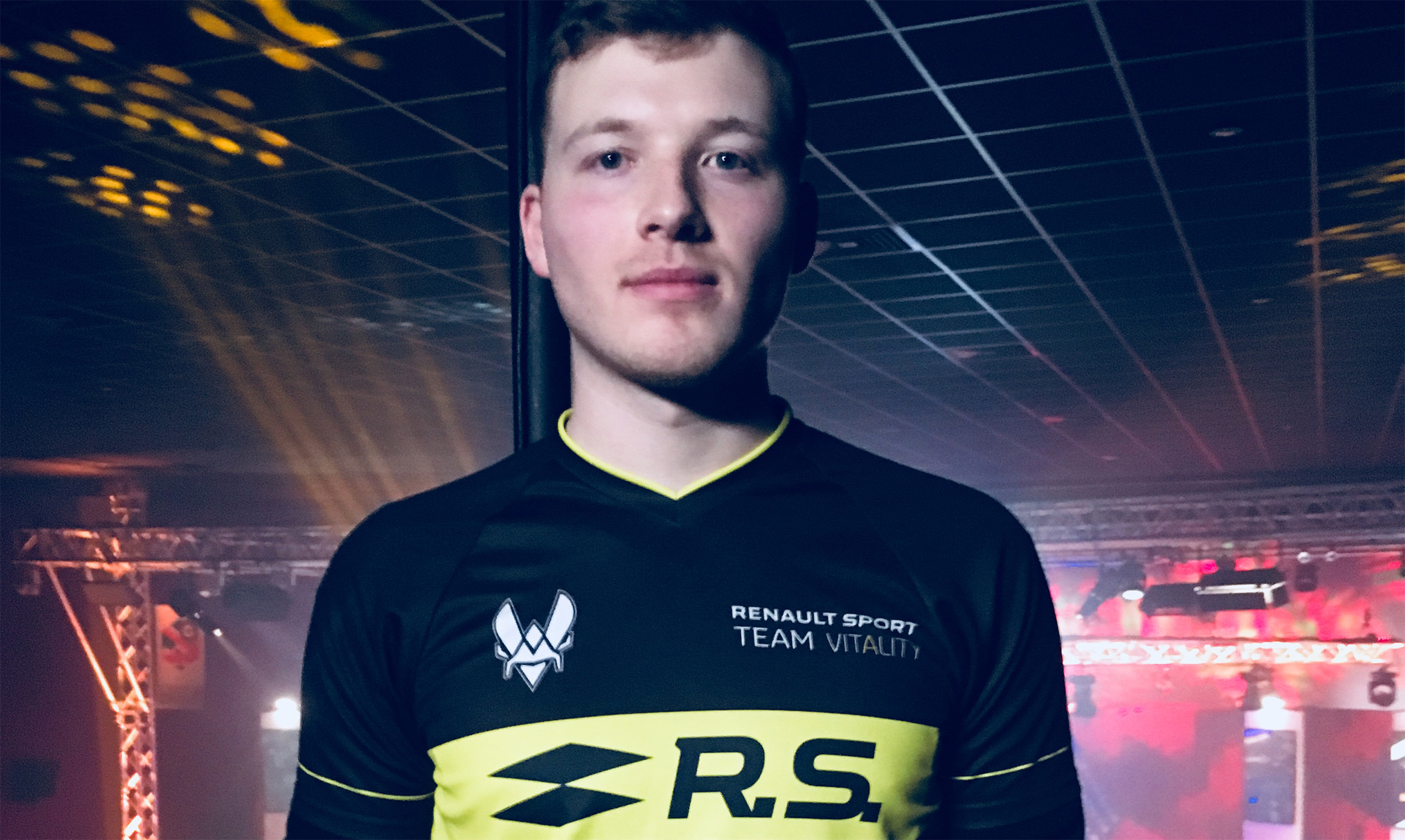 Interview after their Gfinity victory

Renault Sport Team Vitality have won the Gfinity Elite Series. Their impressive run makes them even more of a favorite for the upcoming RLCS Grand Finals that will be held in London in June.

After their impressive victory we sat down with team captain Paschy, one of the veterans of the Rocket League scene. In his interview with Rocketeers.gg he talks about how he as a team captain motivates everybody on the team, and about what he expects to get out of the upcoming World Championship. Paschy also seems very confident regarding the other favorite from Europe: Gale Force eSports. He says: “They are not unstoppable.”

This interview also concludes our interview series from the Gfinity Elite Series. A final message from our brilliant on-air reporter Rob Kendall about his interview with Paschy and the past weeks: “Well done Paschy! Finally gets a big LAN win! This will be brilliant mentality for him going into Worlds. A big thank you to Rocketeers for letting me do this, without their support this wouldn’t be possible. Thanks to GFinity for being so accommodating. Thank you to the players for being so welcoming with me doing interviews. Finally, thank you to you, the viewing public for so many nice comments about these interviews, you didn’t have to be nice, but you were! I hope this is not the end.”

Method’s Borito B: “The last few weeks have been rough”

Is Bluey about to leave PSG eSports?