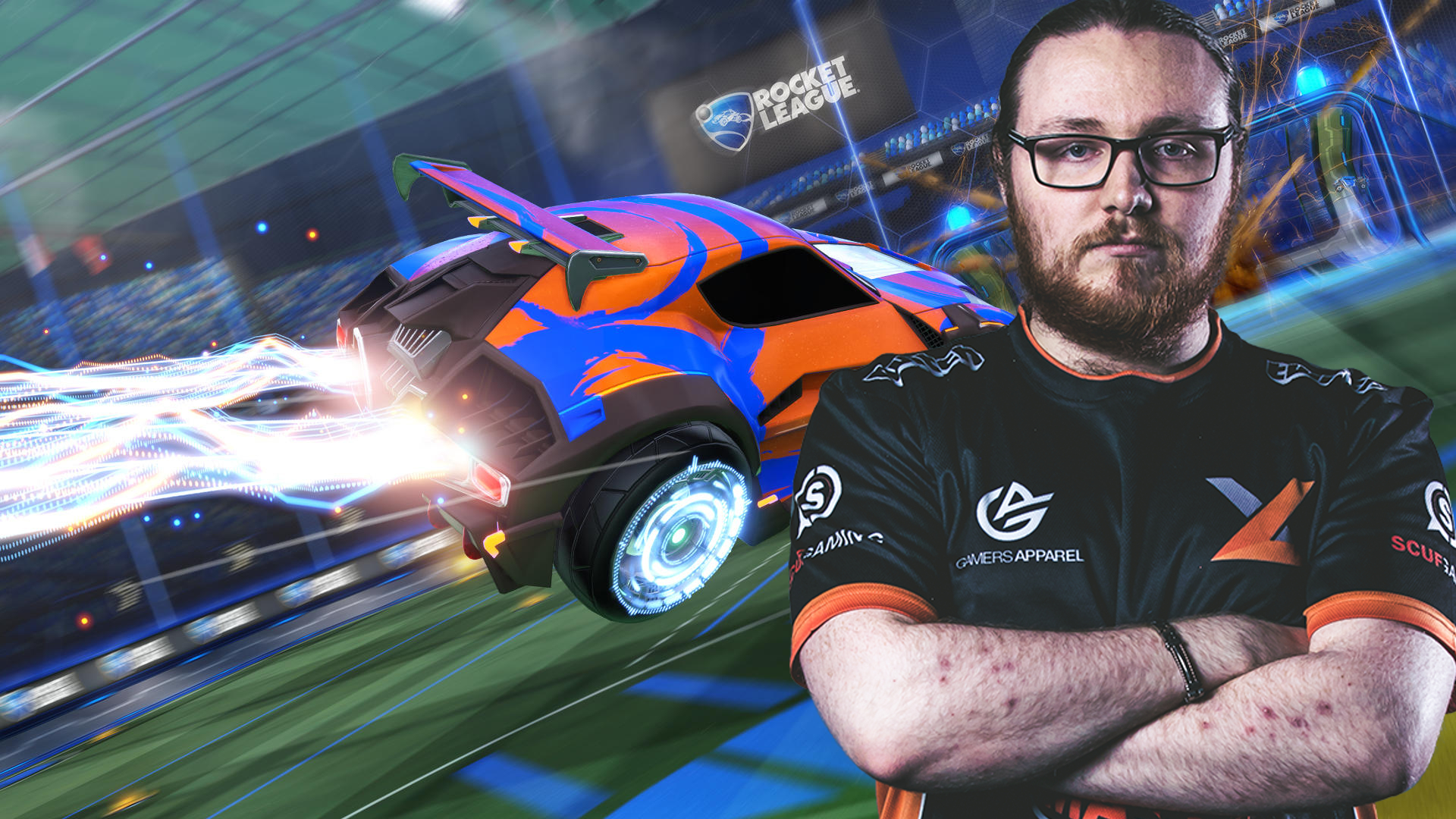 Not many Rocket League fans who watched the RLRS Play-In last weekend had Placebo on their radar as a team that might actually qualify for the RLRS. But the team of Mccluvin, Al Dente and Godsmilla impressed fans and oppenents equally with their flawless run through the whole tournament.

Before the RLRS heads into League Play this weekend we wanted to check in with Mccluvin from Placebo and take a look back on their RLRS qualification and their expectations going forward.

Mccluvin, congratulations on reaching the RLRS. Your march through the Play-Ins was quite impressive. You didn’t drop a single match. Going into the tournament were you convinced that the Play-Ins would turn out as good for you as they did?

We knew it was a strong possibility. We had prepared for each team we were expecting to possibly face and created adaptions in how we played to face these opponents. This is why you saw in the Winners Bracket Final against Taxi Bill that we played a very defence heavy playstyle against them. We weren’t seeded to make it into RLRS but I think we all knew if we just kept calm and played consistent enough we would win.

Be on the lookout in the EU Rival Series for more amazing plays.#RLCS pic.twitter.com/ND1sPcyw8B

How did you guys manage to get your nerves under control during the tournament?

We knew we had to just stay focused on our play and performance and we could make it through without too much of a struggle. What really kept us in line and stopped the nerves affecting us that much was just to keep our comms as clear and concise as possible, that and we were extremely hyped everytime we scored in the important matches later in the bracket.

“We knew we were winning the series before we even started”

Your toughest match was without a doubt against Taxi Bill who were considered quite the favorite. Please tell me a bit about your feelings going into this match and at what point you realized that you might actually have a shot at the RLRS?

Frankly I think we knew we were winning the series before we even started. As I said earlier we had prepared for the teams we were facing and we knew as long as we kept to the adaptions we made they would struggle to really score against us, we might be in defence all game, and we might not have the ball all game, but we were absolutely in control of the games. When we went 2-1 down in the series we knew we had to tweak something, a few of the goals that gave Taxi Bill the edge were more simple mistakes that were uncharacteristic, but that doesn’t change the fact it was happening, so we had a talk and went into game 4 and 5 with a couple of small changes, lo and behold we didn’t concede in either game.

I have to say, i’m super proud of @GodsmillaRL & @Al_Dente5 . Couldn’t ask for 2 better teammates to play with.

You guys are quite the international team: you are from England, Al Dente is from Denmark and Godsmilla from Germany. How did you guys meet and got together as a team?

Myself and Al Dente were drafted by Infused back at the end of September and played community tournaments with Iceteazy who was a sub for Infused back then, after Season 2 of the Elite Series Iceteazy had gone over to Team Expert but me and Al Dente chose to stick together, make a run for RLRS and hunt for a third teammate. We had tried out several players over the following months but sadly didn’t seem to quite find the right fit. It felt like we were running out of players we could see in the role of our third teammate, however right when hope seemed to have nearly run out, Godsmilla just became available, we gave it a try and it was an extremely nice fit from the get go. There were of course improvements to make from when we started, but having made RLRS we definitely feel we have made the right movements together.

Now that Placebo have a spot in the RLRS are you looking for an org to represent the three of you?

We currently have some organisations making contact with us and we are considering their offers. However, we are looking for an organisation and offer that stands out to us that we really feel at home with. For now it’s just a time game and in the meantime we’re going to focus 100% on getting results in the RLRS.

Please clear something up for me: I actually thought that you used to be on ExceL. The other day on our Discord server (editor’s note: guys, you should totally join our Discord server, where palyers such as Mccluvin are also hanging out…) you corrected me and said that you are still with them. However, you’re playing with Godsmilla and Al Dente in the RLRS and I can’t find your name on the official exceL team page. So, what is that all about?

“People will rate us more highly than before”

The competition in this year’s RLRS is pretty tough. Previously many might have underestimated your team, but after your flawless run through the Play-Ins I bet that this won’t be the case any longer. Do you feel like the element of surprise worked in your favour in the Play-In?

I don’t think the element of surprise was quite a factor for us in our run during the Play-In. We had made all the preparations we needed and were focused 100% on the games at hand. I think people had to be prepared for us to possibly make it when we managed to achieve a higher seeding going in to the day than the likes of Zebra Nose and Hashtag both of which were quite big favourites to make it in. I do think now that we’re in the RLRS people will rate us more highly than before.

We’re most looking forward to playing against Zebra Nose, Secret and Ares. Zebra Nose has a really strong lineup but is also newly formed so has an air of mystery around them and how they’ll perform. Secret is everyone’s number 1 team in RLRS so we’re gunning for them, and lastly Ares is a team that has always provided good but equally very enjoyable matches no matter whether you win or lose against them.

As for who we’re a bit afraid of, there is only really 1 team we’re afraid of and that is Triple Trouble, our tournament results and scrims have always been close with them, but their playstyle is one that is very frustrating for us to deal with and it’s gonna take some heavy changes and adaptions from us to take them down.

Thanks for your time, any last shoutouts to your fans and the people that supported your team?

Firstly I’d like to thank everyone who has supported us all up to this point, some specific shoutouts I have are to Diree & Joefish for getting me into Rocket League and teaching me a huge amount, Cole of Subpar for always pushing me to be better and achieve more, and finally to Doomsee and Iceteazy who both in their own ways brought this team together, without them I don’t think we would have ever formed this team.

Dorian Gorr
Dorian discovered Rocket League when it first came to PS4. He stopped playing after he saw the RLCS for the first time and became discouraged from trying any more miserable Aerials. As a journalist with more than a decade of experience working for many of the biggest German media companies he now lives out his Rocket League passion as Head Editor for Rocketeers.gg
doriangorr
Next Articles
Method’s Rix Ronday: “We don’t have to start from scratch”
This Week in Rocket League: Schedules for RLCS announced
Ghost’s Rocket League coach Silent Echo: “Assume that everyone is wrong”