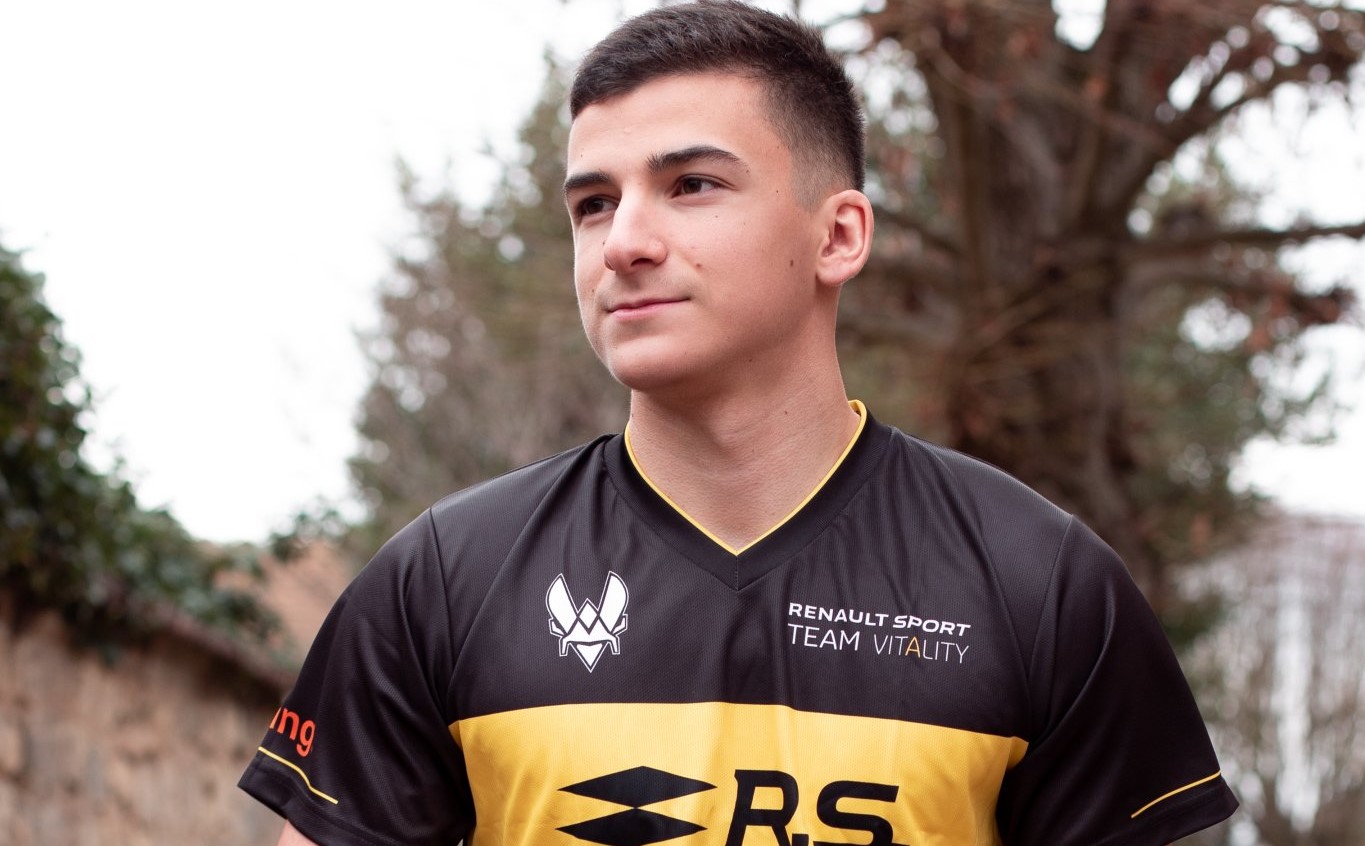 Possibly the biggest surprise of the current transfer period is French player Kaydop leaving Dignitas in order to join Vitality. Together with his Dignitas teammates ViolentPanda and Turbopolsa he won two World Championships in a row. For a long time the team looked unbeatable, but seemed to struggle at the end of 2018.

Apparently it was time for a change: In the upcoming RLCS Season 7, Kaydop will play with Rocket League wunderkind Scrub Killa and fellow French player Fairy Peak. We wanted to know more about the details of the transfer, so we reached out to Kaydop and Vitality. Here’s our interview with one of the most accomplished players in Rocket League history, and our first interview of 2019.

Our 1st @RLEsports year has been filled with ups & downs. In 2019, we want our @RenaultSportF1 Team Vitality squad to reach & stay at the top all season long ?

To achieve that, we’re welcoming a champion who proved its worth with @Dignitas: the talented and experienced @Kaydops pic.twitter.com/1DU5vTyJWa

Kaydop, congratulations on your transfer from Dignitas to Team Vitality. When and why did you decide that it was time for a change?

Thank you, it was in my mind shortly after the last LAN (ELEAGUE). I was in a routine with Dignitas, so I wasn’t motivated anymore. Vitality is the biggest org in France so I couldn’t be happier joining them!

Was it your wish to move to another team or were Dignitas planning to replace you?

It was my choice to leave. I had 2 really good years with Turbo and ViolentPanda and I especially want to thank Dignitas for it!

You, Turbo and ViolentPanda were one of the long-standing teams in Rocket League history. How did your former teammates react when you told them that you’re leaving?

I think everyone took it pretty well. Maybe we all needed a little change and it was the opportunity to get change and a new challenge for everyone. I’m sure ViolentPanda and Turbo will play really great together with Yukeo.

Yes it is indeed true, @Kaydops decided to leave us to join vitality. We are not mad at him ofcourse, we respect his decision. With that being said i am so freaking excited for next season, especially to try and beat his ass. Be on the look out for our new third soon 😉 https://t.co/RDhDvHcJQS

Are you still in friendly contact with Turbopolsa and ViolentPanda?

Yeah, of course, I didn’t quit teaming with them in a bad way. All is good!

Now that you’re a part of Vitality, you will play together with Scrub Killa and your fellow French teammate Fairy Peak. Where do you see your individual strengths and how do they complement each other?

Hard question. I don’t fully know the answer to be honest. I obviously have played a lot with Fairy Peak and we have great teamwork and chemistry, and I believe Scrub has a lot of potential as he has shown many times before how good he can be. We just need time to learn.

“Many great players have left the scene already”

You’re the replacement for Paschy, who is retiring as an active Rocket League professional player. You’ve played against Paschy plenty of times over the past seasons. Any thoughts on him leaving the scene for now?

Many great players have left the scene already, or been knocked out from RLCS/RLRS, but I think Paschy is the first one who has had such a long career in RLCS before retiring. I am sure we will see many more in the next few years as the new mechanical players start to become good competitors.

The French player is replacing @Paschy90. He has been a professional and helpful player. He learned us a lot and has been a big part of the beautiful moments we lived on Rocket League in 2018. Thank you for everything and good luck for what comes next dear sir ? pic.twitter.com/idu6rm8BTh

With the new line-up Vitality look stronger than ever. You’ve three of the individually best players in the world in one team. With so much individual strength, how do you melt all these styles together into one functioning team?

Individually doesn’t mean to not pass or anything like that. Both are good, and I’m sure we gonna make the best decisions in the right moment to do passes or solo plays.

“We still need to get used to each other”

When did you start practicing with Fairy and Scrub, and how are scrims going so far?

I started right after I joined Vitality with a few scrims before the announcement was public. Scrims are good so far for now, we still need to get used to each other, but I’m confident.

You’re already a two-time World Champion. What are your expectations for RLCS S7? Will you be able to lift the trophy once more – this time with Fairy and Scrub?

The main expectation from Vitality is to lift this trophy, so with this new line up I know we have the potential to achieve this if we work hard for it – and we will!

What do you guys expect from Kaydop and Vitality? Join our Rocket League Discord server and discuss it with the community!

Cross-Platform Parties Launches in Next Update

The Rocket League Pros take a look back on 2018