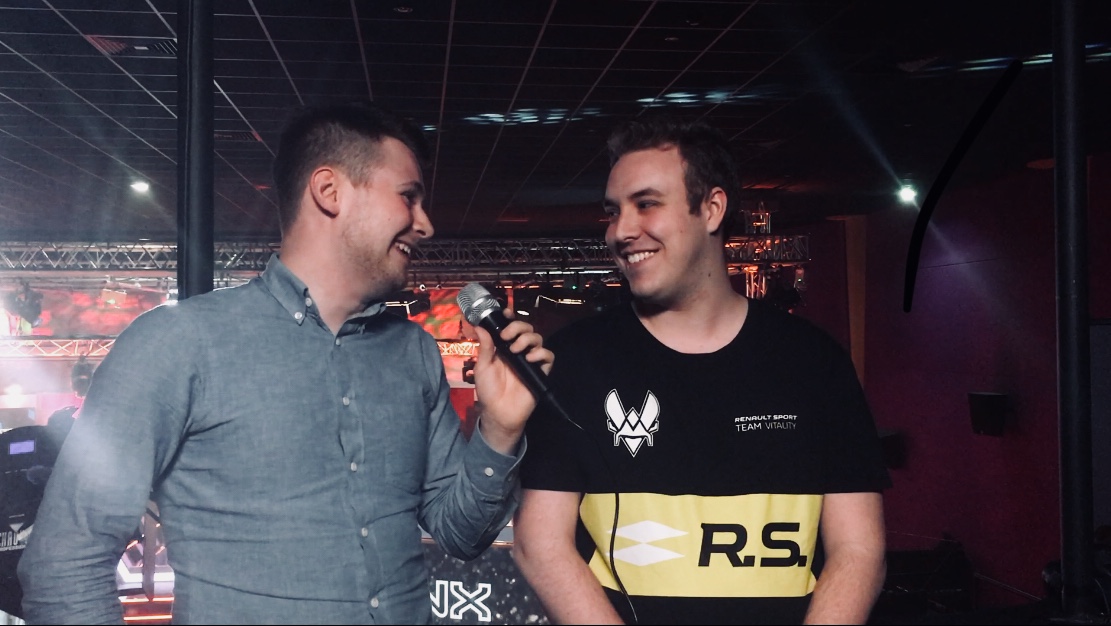 Freakii from Team Vitality can already look back on a very successful season. His team secured their spot for the RLCS World Championship (whenever, wherever) and they also made quite the run through the Gfinity Elite Series where they’re already qualified for the Grand Finals against Envy, coming up next weekend.

We sat down with Freakii, a player who’s been underestimated by the community for quite some time, to talk about how he and Paschy90 became teammates and about his decision to become a full-time Rocket League player.

Our interviewer Rob Kendall says about his interview with Freakii: “Just think, he’s 22 in August and only just about to start taking Rocket League full-time… that’s amazing. This is a great interview showing off not just Freakii’s bubbly personality but his serious opinions, feelings to the game and of course a cheeky dab at the end… why Freakii.. why!!!!”

You can watch more of our interviews over at out YouTube channel. If you would like to suggest questions or a player you’d like to see interviewed, head over to our Discord channel and let your voice be heard.