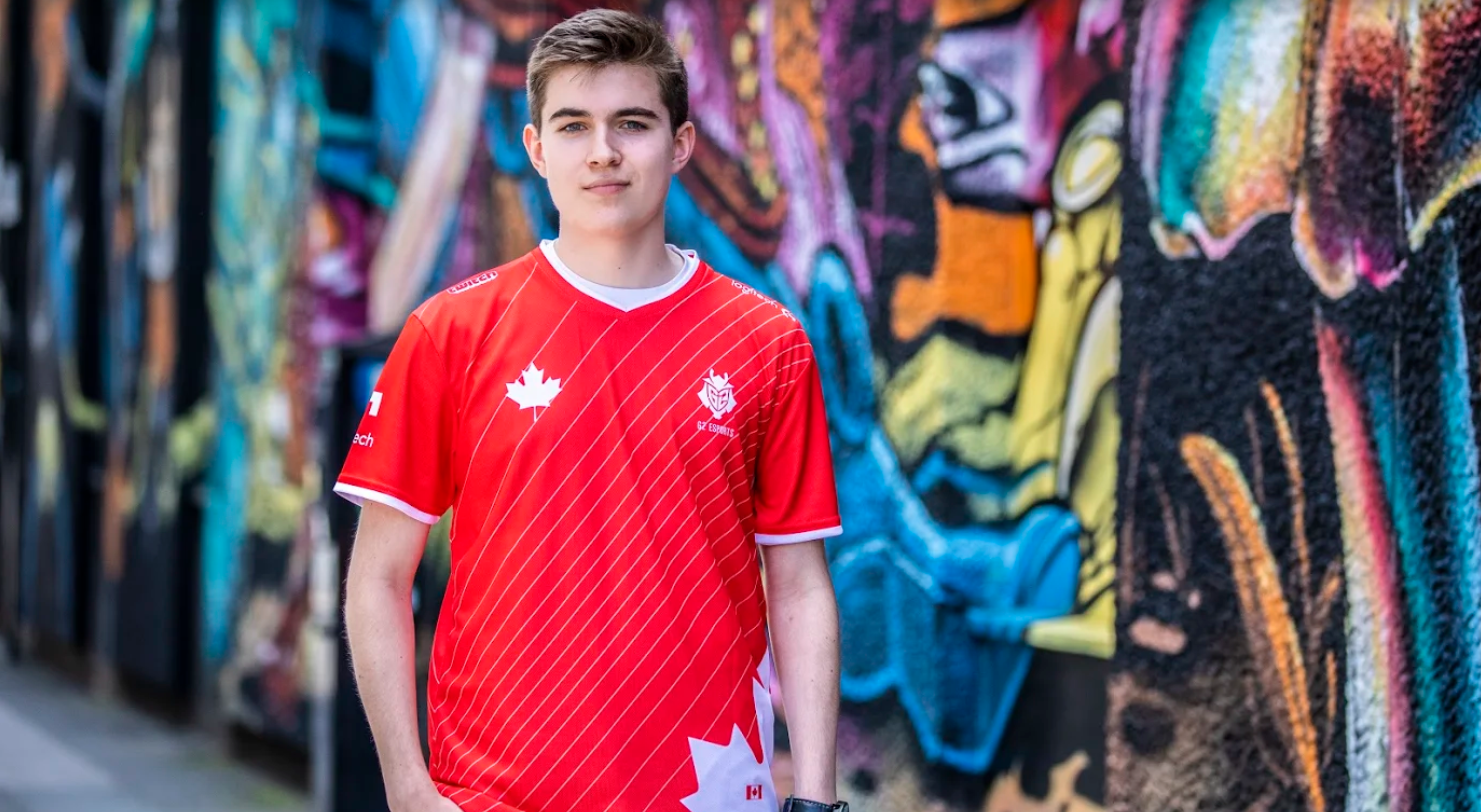 Interview with the entire squad

G2’s JKnaps: “We feel so good as a team right now”

In the aftermath of RLCS S6 there have been a lot of transfers, but possibly none was as surprising as seeing G2’s veteran Kronovi, the Mountain, one of the most-accomplished players in the history of the game, getting replaced.

While Kronovi moves on to Rogue, G2 acquired Evil Geniuses’ shooting star Reed “Chicago” Wilen. The 17-year-old has played on multiple teams over the past few years and managed to make quite the name for himself. We checked in with the entire G2 squad – Rizzo, JKnaps as well as newcomer Chicago and team manager Jahzo – to talk about the transfer.

As you’ll notice, it’s not easy getting a lot of info out of these guys, but still, the G2 squad reveals a couple of interesting insights. Here’s the full Rocketeers interview.

Time to take what’s ours ?

“We tried changing things style-wise, but it wasn’t enough”

Congratulations on the latest transfer: Chicago joins the G2 Army and will replace Kronovi. To be honest: I bet it came to many in the community as quite a shock to see this change. When did you decide that there needs to be a roster change and in how far was it a direct consequence of your performance in RLCS S6?

Jahzo: The whole team came to the conclusion after long talks about what was going wrong at LAN events. We tried changing things style-wise in the past, but it wasn’t enough it seemed. After our disappointing performance at LANVegas, that is when the conversations escalated to where we are now.

Chicago, replacing someone as accomplished as Kronovi is a tough task. How self-confident are you that you can fill his shoes?

Chicago: I think the expectation on my head will be hard to reach, but I’m very confident I will succeed.

Thank you to @KronoviRL for the past 2 years of being a teammate, no doubt you’ll find success with another team.

“Rizzo and JKnaps have been at the top for so long”

You’ve made quite the name for yourself over the past few years, and after being a part of Dignitas’ first unlucky attempt of joining the RLCS you joined Evil Geniuses from which you now transferred to G2. Playing with so many different teammates, where do Rizzo and Jknaps stand out from the rest of them?

Chicago: Rizzo and JKnaps have been at the top for so long. They are who I’ve watched from the beginning.

JKnaps, what is the biggest strength that Chicago brings into this team and when were you guys convinced that he’s the guy you want to play with going forward?

JKnaps: Chicago’s rotation is probably the reason we feel so good as a team right now, and we realized we wanted to play with him when we got to feel how scrims were going just before he was signed. (Note by Jahzo: We had EG’s permission to scrimmage with Chicago a few days before buying him.)

Rizzo, were there other candidates that you tried out before you found Chicago?

Rizzo: We tried out GarrettG before finding Chicago.

Our squad goes 4 – 1 against Afterthought and secures their trip to @WSOE 4! GG WP ??

We’ll see you all in Vegas on the 26th! pic.twitter.com/0Eizmoffnz

Your first performances as a team looked very promising and you qualified for WSOE. Are there still some areas where you feel like you need to improve or get used to each other’s playstyle?

JKnaps: I feel that we still double commit, so I think we’re going to work on that the most.

Cross-Platform Parties Launches in Next Update