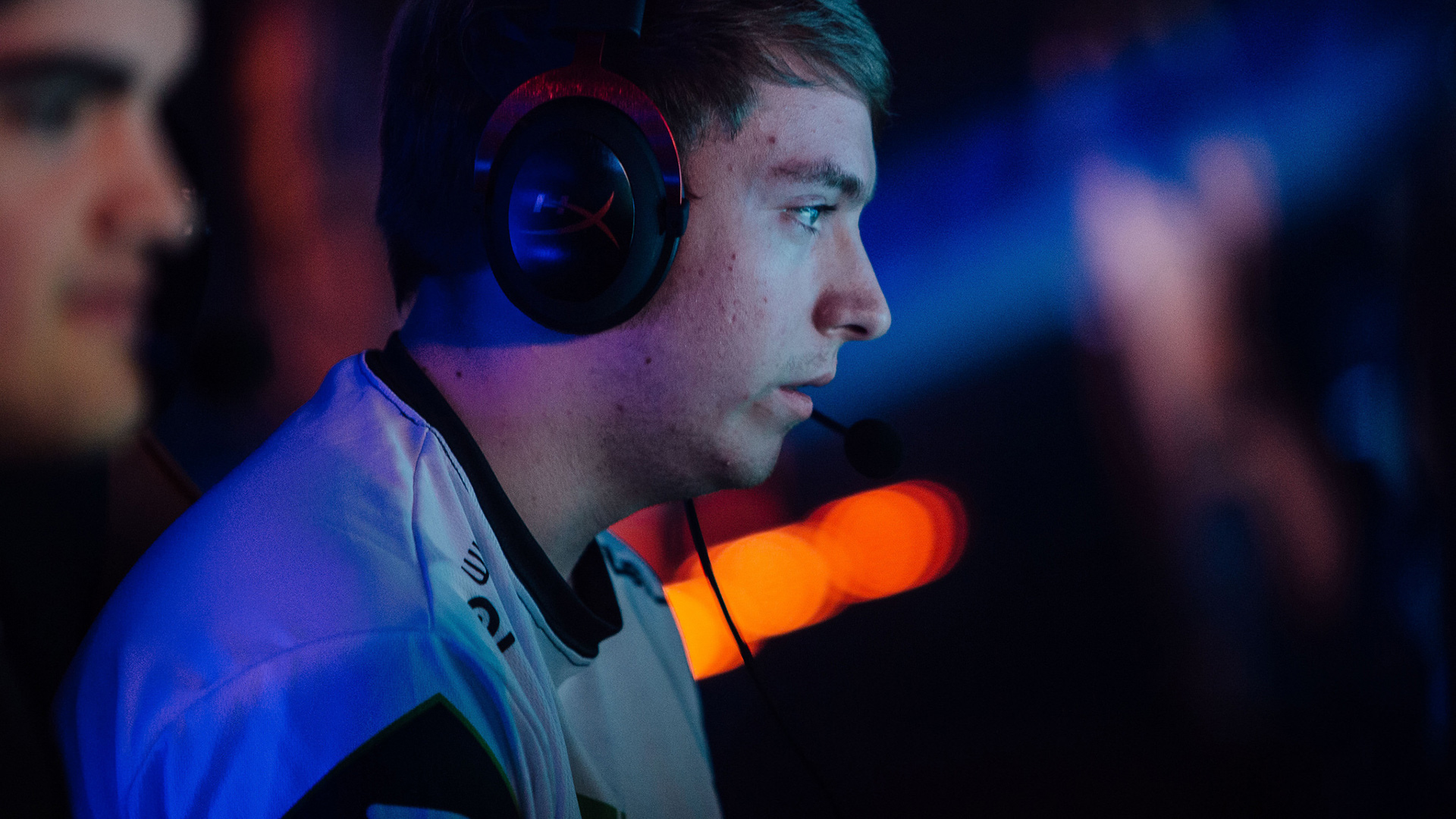 Flipsid3 Tactics have pulled out of Rocket League esports for now. The news came as a shock. F3 have been a part of the RLCS since the very beginning. In Season 1 they almost became the first ever World Champions, but lost in the Grand Final to IBP (who would go on to become the G2 roster).

With a very heavy heart we are saying goodbye @kuxir97 and @miztikRL. We would like to thank them for the hard work and time they have put into the F3 Rocket League team and wish them all the best in their future endeavors. We will miss you ??

It’s only natural that Flipsid3’s (temporary?) retreat from the Rocket League scene feels like the end of an era. It’s even more surprising considering that at the end of January they won WSOE in an impressive manner. After their triumphant performance at WSOE and the Top 8 finish at Dreamhack Leipzig we already had an interview lined up with team captain Miztik.

On the very evening that we wanted to publish said interview, the news broke that F3 and their roster would split. So we quickly got back in touch with Miztik to talk about the surprising news and his team’s plan going forward. Here’s the full Rocketeers.gg interview!

“We’ve known this was coming for a long time”

Hey miztik, we and the majority of the community were quite surprised and saddened to hear that F3 is pulling out of Rocket League, leaving you and Kuxir without an org. When did you learn about this step and how do you feel about that decision?

We’ve known this was coming for a long time. F3 are the perfect org but lack some necessary things that Kux and I both desire. If we could copy pasta the staff into a new org that offered us everything we need to be world champions then we would in a heartbeat. Sadly this is business and it was time to move on. Nothing but love for the F3 org.

“Yukeo was a fantastic teammate and a better friend”

You had a rough start into 2019 regardless of the F3 news. Earlier this year Yukeo announced that he’d leave you to join Dignitas. Now that a couple of weeks have passed, how do you feel about that roster change?

I was devastated at the fact Yukeo was leaving. This came at a time where my positivity and motivation was at a high. I was really excited for 2019 with our line-up and considering the results we had it looked like we were on the rise. Yukeo was a fantastic teammate and a better friend. That silly little Austrian boy joined our roster with tons of motivation and hopes, it’s amazing to see his hard work paying off. As for right now though I’m more hyped than ever to play Rocket League with Kuxir & Speed alongside me. Speed has proved a lot of what I thought about him in my head. He makes me really excited to learn and improve for RLCS. Who is Yukeo again?

“We had nothing to prove”

That your team is one of the strongest ones in Europe, and possibly the most underrated at times, became obvious only days after Yukeo left. You won WSOE at the end of January and defeated strong teams such as NRG and -ironically- Dignitas. Tell me about your preparation for the tournament, especially considering the circumstances that you had to adjust to a new teammate?

Our preparation for WSOE was exactly how it should be for any new line-up. We scrimmed beforehand to get an idea of how we played. We didn’t overthink things initially because that would cause unnecessary pressure at such an early stage. We got to the tournament and played with no pressure at all, we had nothing to prove. We all knew that we were capable of winning WSOE. That combined with the lack of pressure involved made for a very smooth tournament. It was fully positive the entire time. I think that really showed with how happy we were on stage.

Congratulations to our #WSOE 4: The Rocket League Showdown Champions: @FlipSid3Tactics! They came from the open qualifiers and took down some legendary Rocket League teams on the way to their Championship. ?

Thanks to all of the players and viewers for a fantastic tournament! pic.twitter.com/aPiU0HLmLt

The most impressive match in the WSOE tournament was your 4-0 victory over current World Champions Cloud9. Tell me about your emotions during that match, and what gave you the edge over Cloud9?

That win versus C9 was really important for me personally. We got the short end of the stick with the server crash and lost a very close game in a way that should never happen. Our ability to mentally reset and keep the series going our way really meant a lot to me, that’s the kind of thing I usually struggle with. Speed played a huge part in keeping us going when that happened and he motivated me to keep going just by trying to be positive. I knew after we won the next game that the series was ours. I was very happy to get the sweep over C9 but I wish it would have been in a cleaner fashion without a server crash. It is what it is.

“Speed turns out to be one of the best”

The F3 farewell statement only mentions you and Kuxir. Up until recent events it looked like Speed had joined as the official third. Is he still part of your team going forward?

Speed will be our starting third going forward. He has shown nothing but positive signs in his gameplay and attitude since we started playing together. I’ve known Speed as a player for a very long time. To me he’s been a useless ballchaser for most of his career if I’m being completely honest. Once he joined the Bricks something changed though, the more I played against him the harder it became to play against him. It was evident on Triple Trouble that he was an absolute warrior on that team. I had to yoink him. I have a great eye for players in this game. Just look at Yukeo now. Speeds turn out to be one of the best I guess.

With the announcement that @JessiePinkmaann is joining dignitas. I guess I’ll have to announce @Speed_Rl as our 3rd. Sigh…

You and kuxir have been teammates for quite a while. How difficult is it generally to bring in and adjust to a new player?

It will never be easy to be completely honest. It’s so demoralizing to spend so much time working with someone to get on the same page. Especially when all three players are on the same page with their goals it’s rough to think that you might not find that again. Luckily there are lots of great up and coming players with lots of motivation. You just have to be smart enough to spot who has the potential.

“We have no intentions other than being World Champions”

So, the question on everyone’s mind is: what‘s next for you? Will you keep teaming up with Kuxir? Is Speed also included?

The line-up will stay the same. Only the organization will change. We have a great line-up of players and we have no intentions other than being world champions. It’s time to find a home that will help us achieve that goal.

I guess the org situation doesn’t really help staying focused on the upcoming RLCS Season. How are you currently preparing and what is your goal going into this season?

I’m hoping its not too distracting. I will be the one doing most of the work to find us the best place for the future. I’m pretty good at putting life aside to be the best player I can be. As long as we keep scrims consistent like we always do we will be fine.

Sad that we couldn’t come to an agreement with F3 for the next season of #RLCS. With that being said we will be looking for an organisation to represent for the upcoming season.

How do you feel about the F3 news? Join our Rocket League Discord server to discuss it with the community.

They call him "The Savior" now