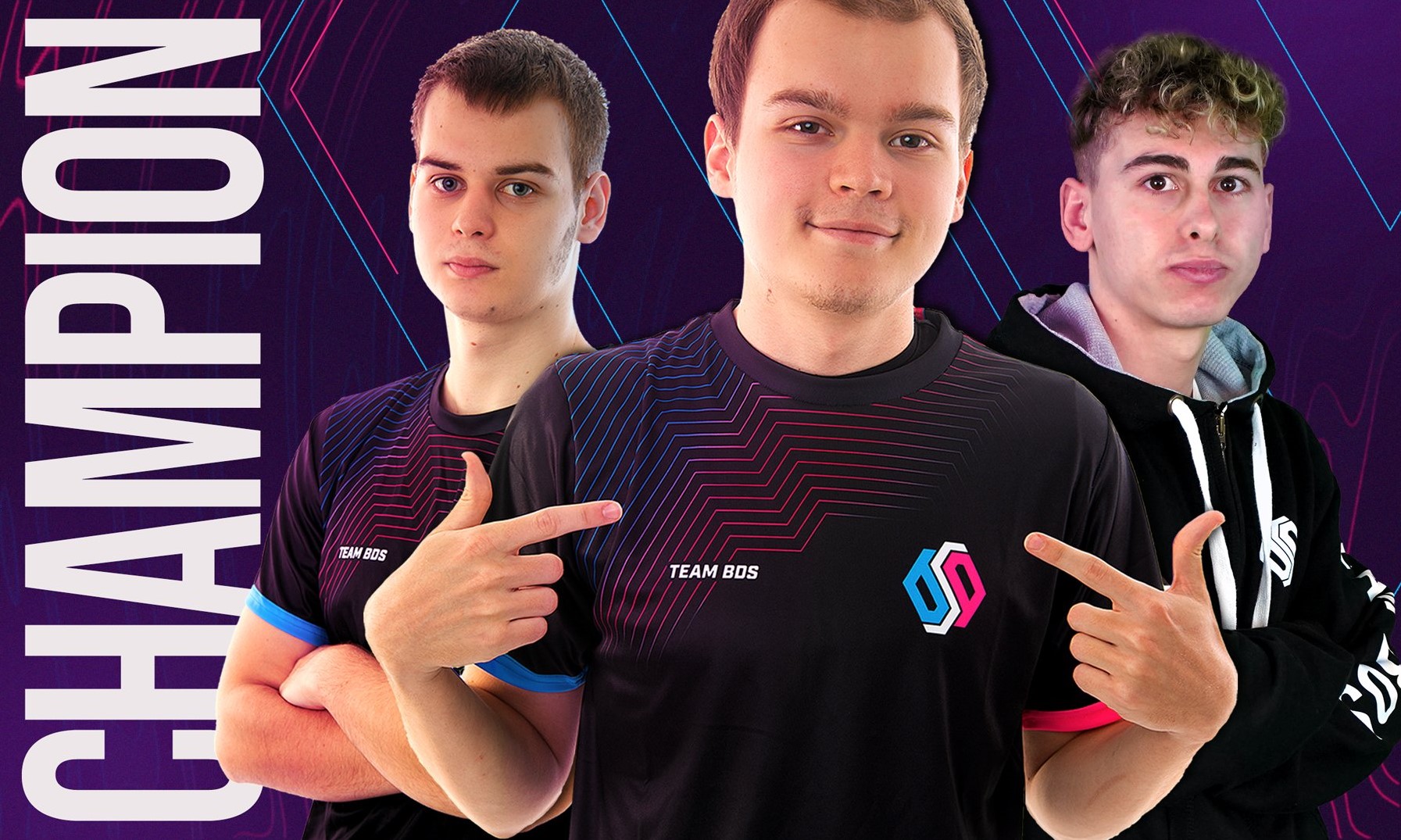 One team stood tallest of all during Europe’s RLCS X Fall Split, and it wasn’t one of the veteran-packed squads like Vitality, Team Liquid, or Oxygen Esports. Instead, it was Team BDS, which won the first two regional tournaments and then last weekend’s Fall Major, capping off an insane split with a 31-2 record.

BDS ruled the EU Rival Series in RLCS Season 9 earlier this year, and then in the offseason, Evan “M0nkey M00n” Rogez and Marc “MaRc_By_8” Domingo made a move for RLCS X. They bought in Alex “Extra” Paoli, who was a bright spot on AS Monaco Esports during its grim winless RLCS Season 9 campaign. Although famously passed over by other teams he tried out for during the offseason, landing with BDS has proven to be a perfect fit.

Rocketeers caught up with Extra this week to get his take on Team BDS’ Fall Split dominance, his dream of competing at Worlds, and why some of EU’s would-be power teams are struggling.

Rocketeers: How does it feel to finish such a dominant split as the European regional champions?

Extra: After 3 full months of dominating the region, we are extremely content with the results and how we performed. We hope to continue this for next split to confirm Worlds, which has been a dream of mine since I started playing competitively.

Were you worried that Vitality was going to regain momentum in the grand finals after they bounced back and won Games 4 & 5?

After getting 3 games on them we were confident enough to win the whole series and close it out; we came in with a plan and we stuck to it.

What do you think has made your team so effective and successful?

The main reason our team has been so successful is due to our trust in each other and knowing when we’re going for the ball, so less double commits happen. During tournaments and scrims, whenever somebody makes a mistake, we never blame it on one person but instead talk about it and learn from it.

How does it feel to go from such a rough Season 9 with AS Monaco to now having such a dominant winning season with BDS?

I always felt like I had the potential to be a top player in EU—I just needed the right teammates around me to allow me to play to the best of my abilities.

Do you believe that your team will continue to be this successful in the Winter Split?

I believe we can do well in the next split if we keep grinding. Practicing for hours a day is really going to help us keep improving and achieving our goals.

How do you like the RLCS X format, now that you’ve finished one split?

I think it’s good because we get to play more Rocket League and teams have the chance to prove themselves like we did.

Why do you think veteran rosters such as Team Liquid and Oxygen Esports have struggled so far in the RLCS X format?

I believe that both those rosters don’t fit too well. They couldn’t keep up with the new meta as most of them are used to the old style of Rocket League.

Are you looking forward to the Winter Split changes, such as the 24-team double elimination bracket and fewer The Grid weeks per region?

It doesn’t change anything for us. It’s just a new way to win games.

Liquipedia has Team BDS ranked as the #1 team in the world right now. If we had an international LAN right now, do you think BDS could beat any other team out there?

The teams in NA are really impressive; especially the Top 4. But I am still confident we can take on any opponent we face. Only time can tell until Worlds.