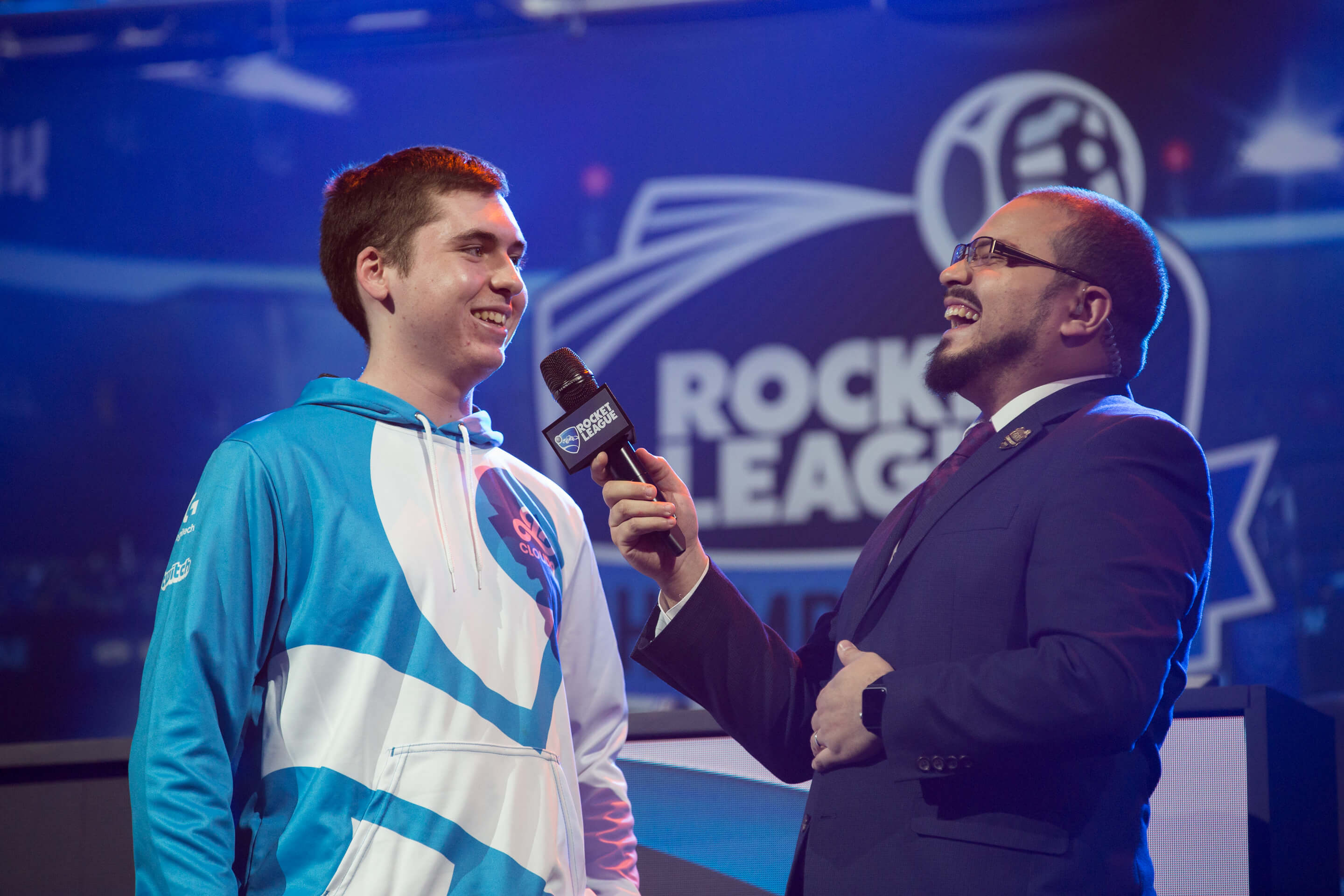 Last season, Cloud9’s Rocket League Championship Series team was a phenomenon. They came into the league and trounced nearly all comers, finishing 6-1 before taking the North American championship. And then they won the Northern Arena Invitational before finishing 3rd at the World Championship—impressive stuff for their first season together in the league.

Cloud9 didn’t have quite the same run this time around. After going 4-0 to start the season, they lost the last three matches. Following an incredibly close loss to G2—one of the season’s most memorable matches—they had a rough loss against the now-relegated Counter Logic Gaming and then fell to the newly-resurgent NRG. Luckily, they won out against Ghost at the regional championship to secure a World Championship return, and ultimately finished 3rd in NA.

According to captain Kyle “Torment” Storer, they’ve been using the last few weeks to sort out some issues on the pitch and ensure that they arrive in London back at the top of their game. Read on for our full interview, including his thoughts on whether it’s North America’s time to claim another RLCS championship.

How are you feeling going into the World Championship, and are you guys making any specific adjustments following league play and the regional championship?

We’re definitely feeling confident going into the World Championship, even though our end half of the online season was definitely not up to the level we want to be at. Over the long break, we’ve been fixing our problems with our rotation and what our roles on the team are. I think we’ve been more effective overall and will be more consistent by the time we get to Worlds.

.@Torment WITH THE PLAY! What control to tie up game 4 against EG!#RLCShttps://t.co/PpKjSDWZR1 pic.twitter.com/BIkd5f7dIl

“Don’t count us out”

How do you think you’ll match up against Renault Sport Team Vitality in your first series, and what can give you the edge?

It’s really hard to say how we’ll match up against Vitality since we have only played them once seven months ago. They are considered the favorite by most people going into this match after each of our respective online seasons, but we’re heavily preparing for this match—so don’t count us out.

Following DreamHack Leipzig in January, you’re now headed to London for the RLCS World Championship. What’s the most exciting part of traveling internationally for these events?

Meeting everybody and traveling to a new place are definitely a plus, but getting to compete on the big stage has always been a dream of mine—so I’d say that’s by far the most exciting part. Especially with the crowds getting bigger and bigger and the competition getting stronger, it’s overall an amazing experience that I feel so lucky to be a part of.

What a relief, we made worlds. Special thanks to @Sadjuni0r for the pre-game speech and the boys of course @SquishyMuffinz @Gimmickrl

You thanked Sadjuni0r for a pre-game speech before the regional championship. Can you talk a bit about what he said and what his presence has been like for this team?

I don’t remember exactly what he said in his speech, but I know it was similar to a speech that would probably be given to warriors about to go into battle. It was lighthearted and mostly just Sad joking around. I think it helped us be a little more relaxed and remember to have a little bit of fun, even when going into one of the most important series we’ve ever played.

Is this finally the season that a North American team wins the RLCS championship again?

I think this season is NA’s strongest chance at taking a title again, but with a tournament as stacked as RLCS, anything can really happen and everybody has at least a chance at winning the whole thing. A stroke of good form or hitting a big slump can happen to anybody, so it’s really hard to predict correctly. I might be a little biased, and this has been said before every World Championship, but I think this is the season that NA wins.

Kronovi: “We have all these natural synergies”