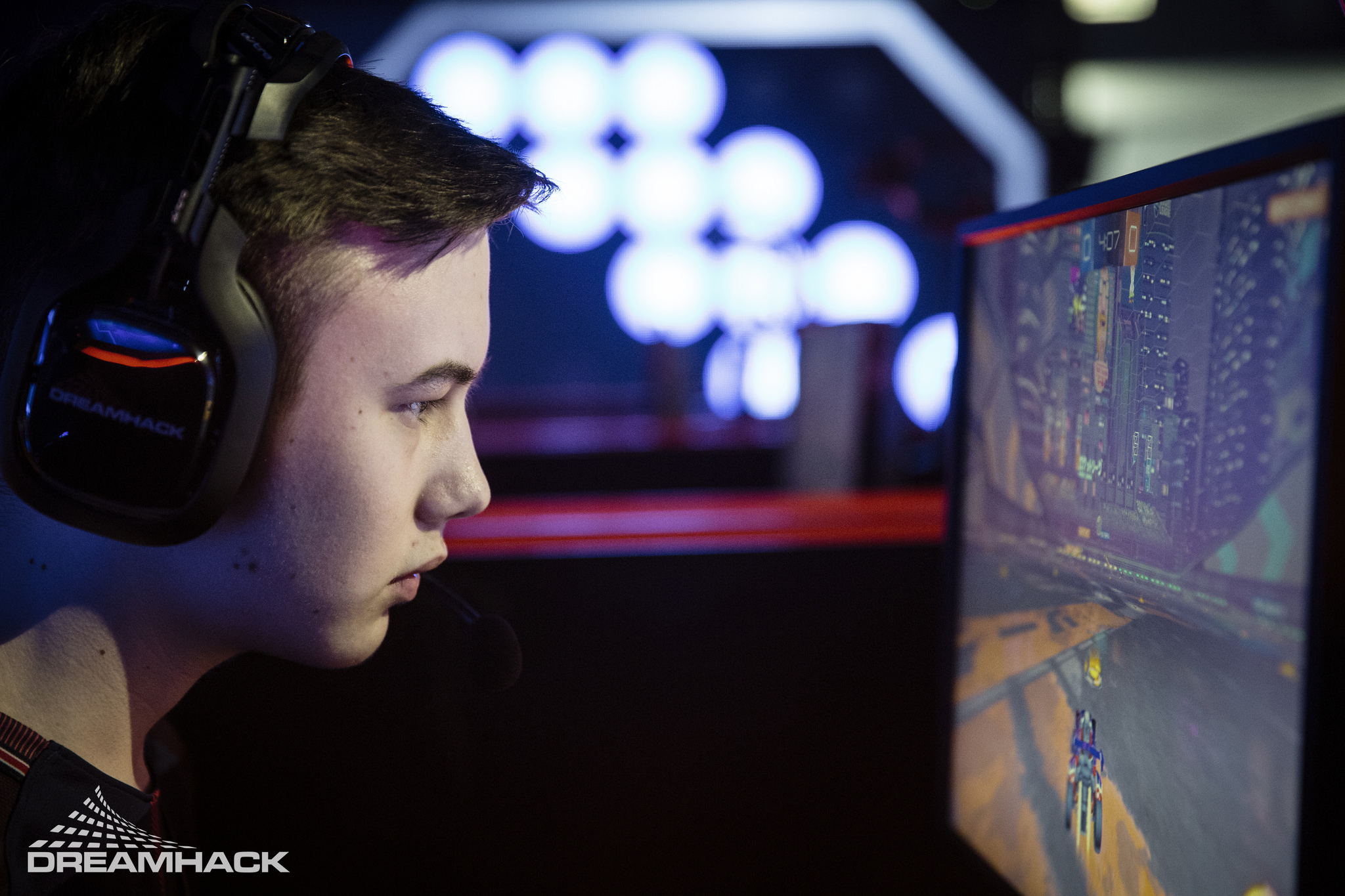 Daniel Bluett, better known by the name Bluey, was the star on PSG’s Rocket League roster before leaving the organization after a series of controversial statements. Now he’s back with a new team called Savage!. He and his teammates Alpha and Deevo qualified for the RLRS and want to play their way into the RLCS. Rocketeers reached out to Bluey to talk about his new team, their goals for the season and his current relationship with his former PSG teammates Ferra and Chausette.

Congratulations on the new team, Bluey. You have qualified for the RLRS with Alpha and Deevo as your teammates under the name Savage!. How do you feel about playing in the RLRS instead of the RLCS?

Qualified For RLRS,couldn’t be happier with the team, @Deevo @Alpha54RL so proud of you both, especially with alpha because he showed up big time considering he is the rookie. See you in the League ?

“I met Alpha in Ranked, he destroyed me”

Tell us a bit about the background story of your new team. How long have you known Deevo and Alpha and what was the deciding factor to team up with them?

I’ve known Deevo since the start of Rocket League. Back on PS4 we used to play each other all the time on Ranked. When we transitioned to PC we met each other again and started to play together again. In 2016 we made a team together called Savage, had a pretty good run, and now we’re back giving it a go again. I met Alpha in Ranked, he would DESTROY me in Ranked, I 1v1ed him on Johnnyboi’s stream, beat him and at that point I knew he was a talent, still need a rematch though for that 1v1.

How would you describe both Deevo’s and Alpha’s playstyle?

Deevo’s very mechanically offensive. Alpha’s a solid ground player, well-known for his 1s play. When I went about devising a new squad, what was important to me was ensuring that I had a team that had chemistry and diversity. Back when me and Deevo played together, there was a synergy that I’ve not been able to find anywhere else in Rocket League. When I met Alpha, I met a player who played Rocket League in a way that I could never play it. By combining these two features we have a team with an incredibly vast range of possibilities when scoring goals.

I feel like the field of competitors in this year’s qualifier was stronger than ever before. How big of a challenge was it for you to make your way into the RLRS?

The great thing about Psyonix is that they recognise the seedings prior to the Play-Ins, and that really helped us in getting a chance to have quite an easy pathway into the RLRS. Of course teams had a shot at beating us, and we had some challenges along the way, but if we weren’t going to make it through the Play-Ins, we wouldn’t deserve to be in the RLRS in the first place. I’d say we had a pretty smooth journey and was particularly impressed by how good Alpha was by the end of it.

“I have admiration for PSG”

I saw you and your former PSG teammates in person at Dreamhack Leipzig and always got the feeling that you, Ferra and Chausette got along great with each other, and that there’s a bond that goes beyond just playing Rocket League together. Are you still in touch with your former teammates?

When you’re a pro Rocket League player there isn’t much time for a serious conversation between ex-teammates as you’re putting all your time into your new team. Whilst I have my admiration for PSG after winning the Colosseum, I haven’t had much opportunity to conversate with Ferra and Chausette, but when an opportunity for us all to meet at events comes up I’m sure we will have a few chats. We’re all part of this extraordinary opportunity to play Rocket League for our careers so it’s just natural to get tied down by training so much.

Good Luck to all the boys playing in RLCS today, rooting for my boy @ScrubKillaRL , no doubt he will show up and prove to the world that he can do what he does on the biggest stage, and of course i’m still supporting PSG and wanting them to do well! I’m so excited to watch?

Your new team looks strong. Deevo is highly experienced, you’re obviously insanely talented and the same goes for Alpha as far as we can tell. What is your goal? Qualify for the RLCS S7?

You got it. This is my chance to prove to everyone that I’m not a one-trick pony. Me and Deevo have taken a huge risk leaving established RLCS teams to form this dream team. We’re not going down without a fight.

First place in EU after week 1

Everybody underestimated Mousesports, and they surprised us all!