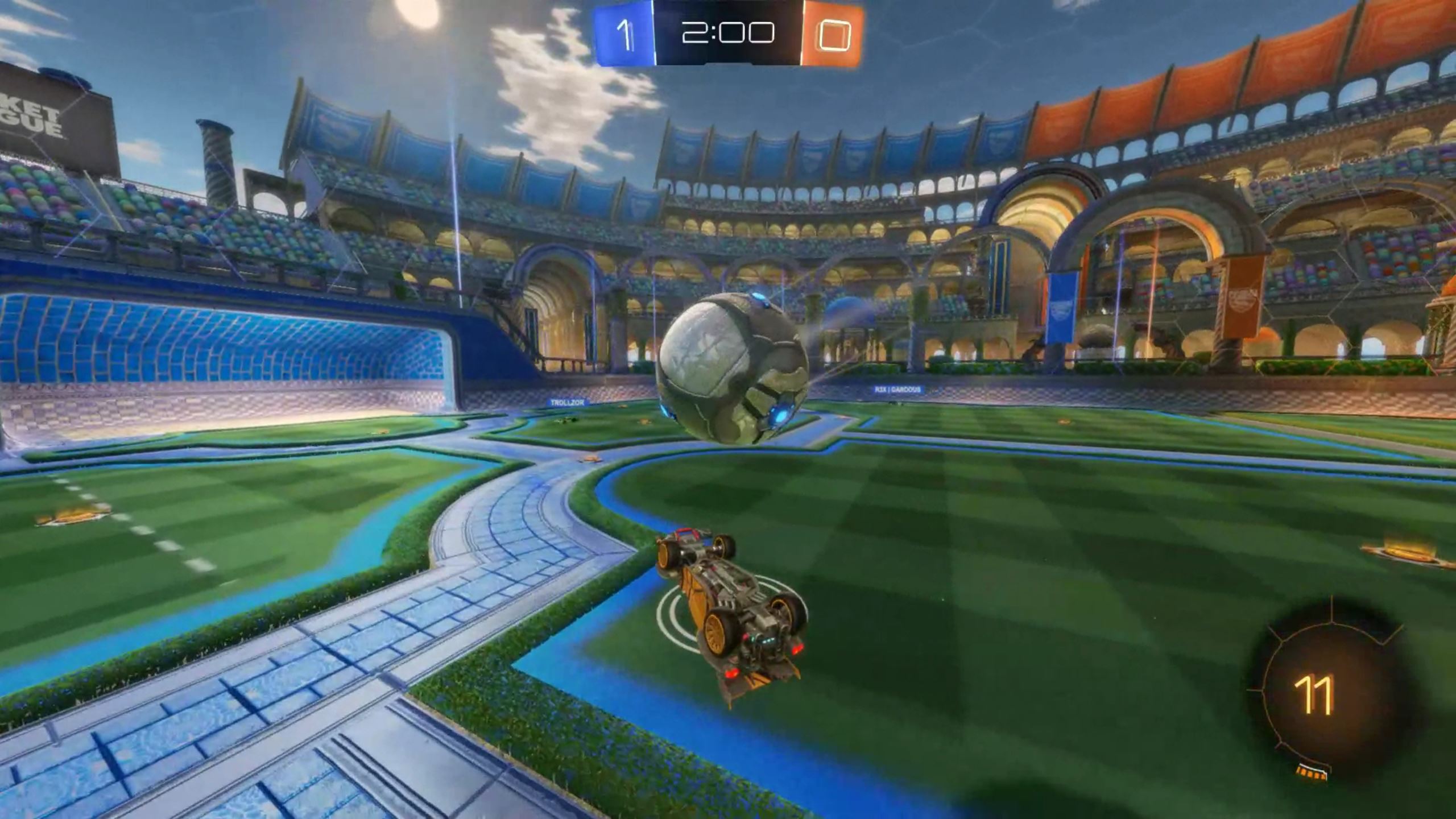 The goals are what makes Rocket League so spectacular to watch. And players love to show their greatest moments on any occasion. So when a platform calls upon the Rocket League community to submit their greatest goals, and even offers a significant prize pool, you can expect that there will be some sick plays.

Gifyourgame.com, an online tool that let’s you capture your greatest gameplay moments, hosted a “Sick Goal” Rocket League contest and more than 3000 people submitted their greatest moments. The winner was determined by the community through a voting system.

Here are the 5 best goals, make sure to watch these amazing plays:

5. $50 for Hiyama Akane and his impressive Air Dribbling

2. $1000 for Pulse SWATT and his beautiful Aerial maneuver

Contest winner Vel is no stranger to Rocket League esports. He’s the captain of Team Expert, a German esports org. We featured him and his team a couple of months ago in this interview. We reached out to Vel to talk about his $4000 winning shot. Here’s what he says: “I never thought that I’d win the contest, but I was totally hyped from the moment it became clear that my goal was in the semi-finals. I think that SWATT’s goal is really fantastic, especially that pass and the angle from which it was scored. But I believe my clip won because it offers something unique, something new aside all the flip resets, ceiling shots and aerial drags. I scored it in a warm-up match before a tournament that we played. Thanks to my teammate Iceteazy for that amazing pass.”

If you want to watch all of the best goals, head over to Gifyourgame.com.

Kronovi: “We have all these natural synergies”