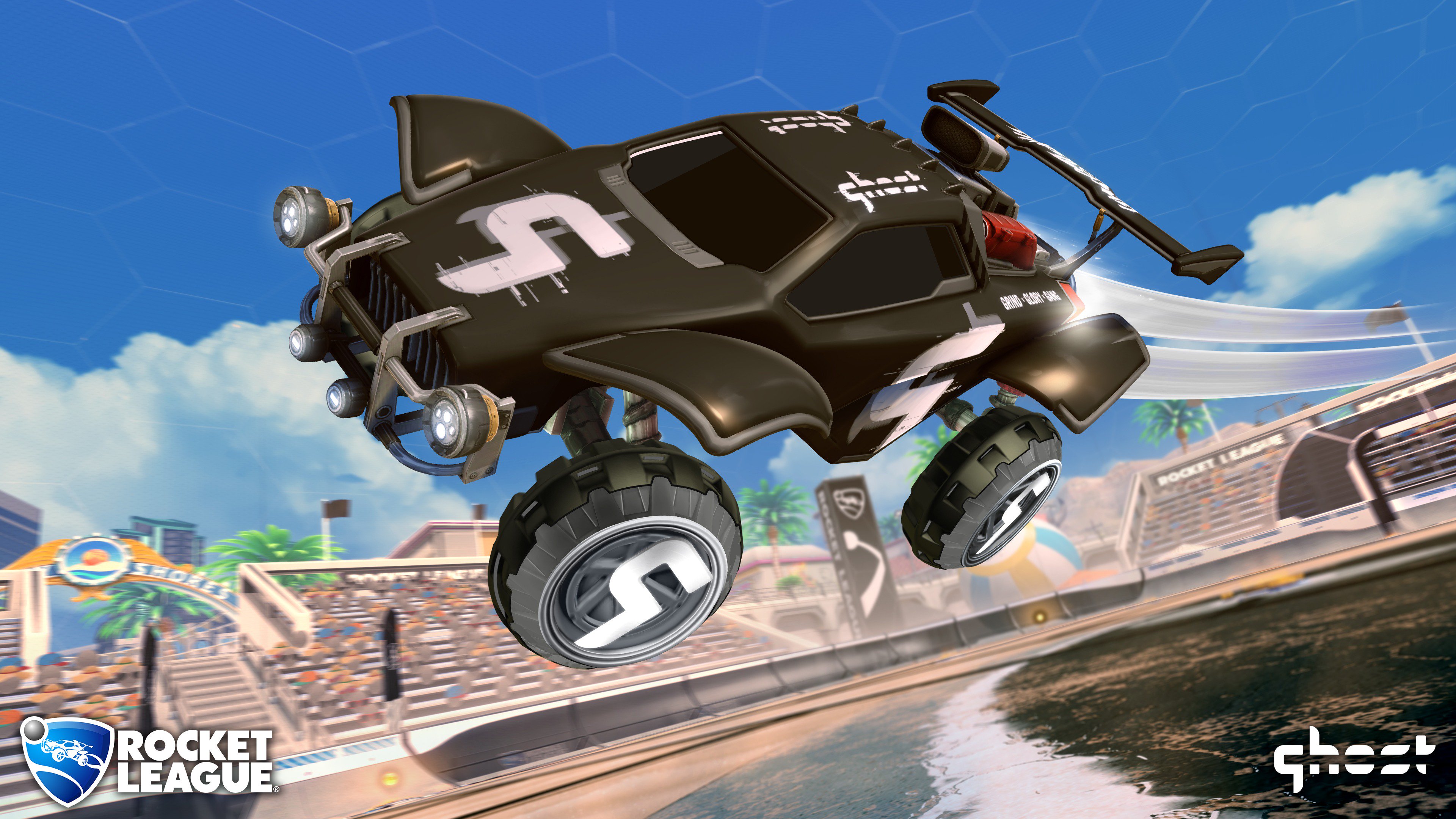 UPDATE: It’s official: the trio of Braxton “Allushin” Lagarec, Nick “mist” Costello, and Massimo “Atomic” Franceschi has been released from Ghost Gaming.  Allushin tweeted the news today, and confirmed that the trio is currently looking for a new organization, as a source close to the team told Rocketeers last weekend.

Officially released from @GhostGaming. I want to thank them for all the support over the seasons, and we are now looking for new organizations to represent.

Ghost Gaming had competed in professional Rocket League for almost three years, making just one appearance in an RLCS World Championship back in Season 4.

ORIGINAL STORY (April 4): A source close to Ghost Gaming’s Rocket League roster has confirmed to Rocketeers that the team has been on the hunt for a new organization amidst reports of Ghost’s financial troubles. There’s no word yet on potential new destination for the team.

Within the last couple of days, Ghost lost its Fortnite players and also pulled out of the Smite Pro League. The Esports Observer reported today that sources have pointed to a potential closure of the North American organization, given rumored financial troubles in the wake of the COVID-19 pandemic.

“There is a distinct possibility the organization will fold,” Ghost Gaming CEO Matt Dillon told The Esports Observer, “however, we are looking at other options including a sale.”

The source that Rocketeers spoke with said that some reports and speculation on Ghost’s current troubles were inaccurate, but didn’t elaborate on that front. Ghost Gaming’s Twitter account hasn’t tweeted since last weekend’s North American RLCS regional championship, as seen above.

Given the mass cancelation and postponement of live esports events in the coming months, including this month’s planned Rocket League Championship Series (RLCS) Season 9 World Championship in Texas, it’s no surprise that companies throughout the industry are struggling right now. European organization Team Reciprocity also recently announced plans to withdraw from certain esports (including Rocket League) and draw down staff due to expected funding that was pulled.