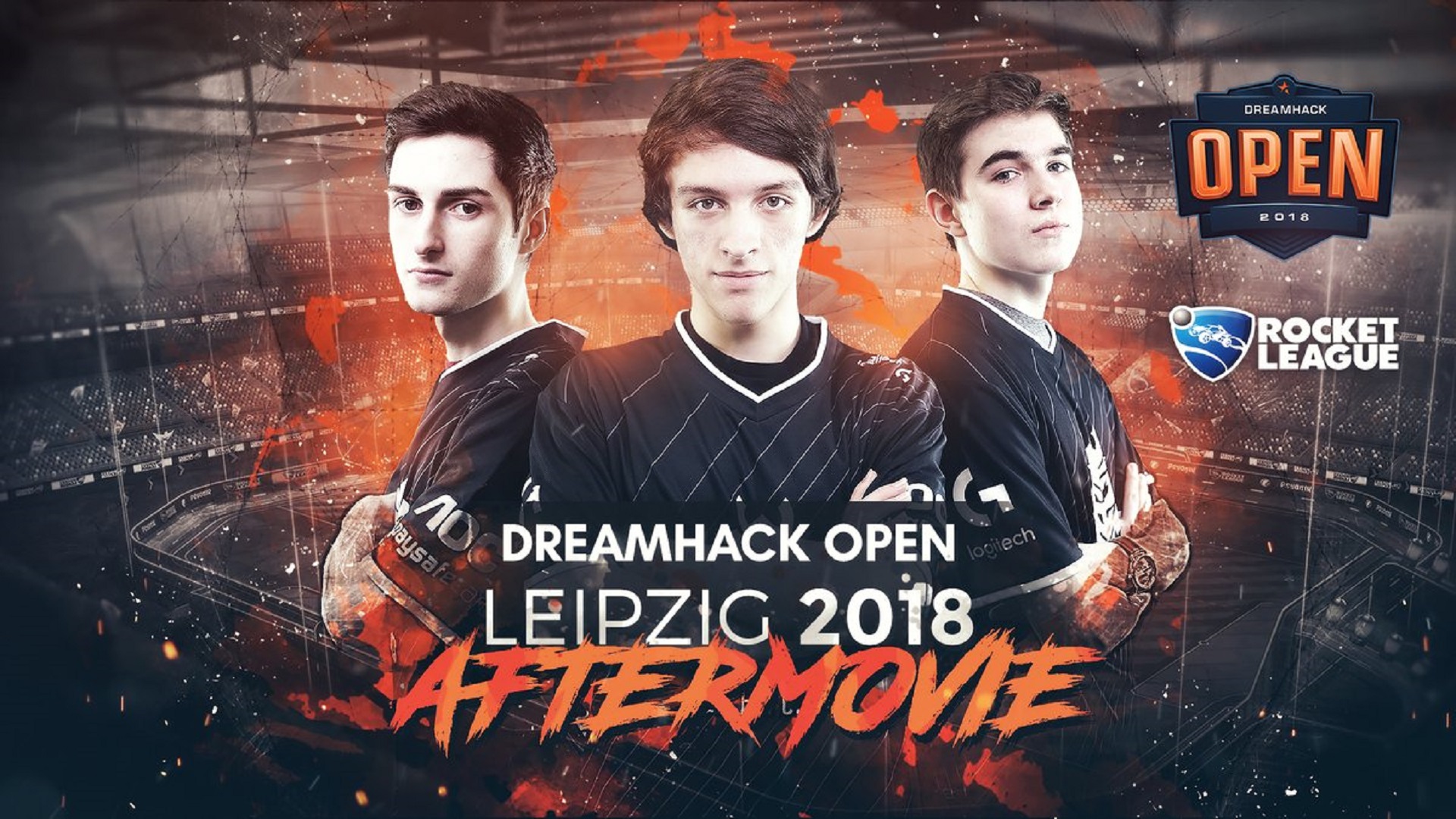 Watch G2’s excellent Behind the Scenes Video of Dreamhack Leipzig

Dreamhack Leipzig was one of the greatest events in Rocket League history. The 3-day-tournament concluded in an entertaining Grand Final between G2 and PSG. Even though G2 came in second they used the opportunity to record a lot of footage. That footage was just released as an excellent aftermovie that shows G2’s journey through the tournament and features a lot of interviews with the team – from the initial bootcamp in the G2 Headquarter in Berlin up to their final moments on stage against PSG.

G2’s players Kronovi, Jknaps and Rizzo talk about their feelings after hard matches such as their initial loss against Team Dignitas. The video also gives us a feeling for the mindset of pros like Kronovi, who are always eager to become better players. Make sure to watch this excellent short documentary! This is exactly the kind of content that we want to see more often from teams, so please other orgs: Take notes!

Our analysis of G2

In the past, G2 have quite often been criticised as being an inconsistent team, despite winning big tournaments like Eleague. In our portrait of G2 our author explains why that narrative is actually a false one and unfair to the players. If you’re interested in G2, make sure to also read this analysis.

These are the Camera Settings the Pros use
The 3 biggest takeaways from the Ting Open finals
The Best Goal You’ll See All Week – Just Insane!