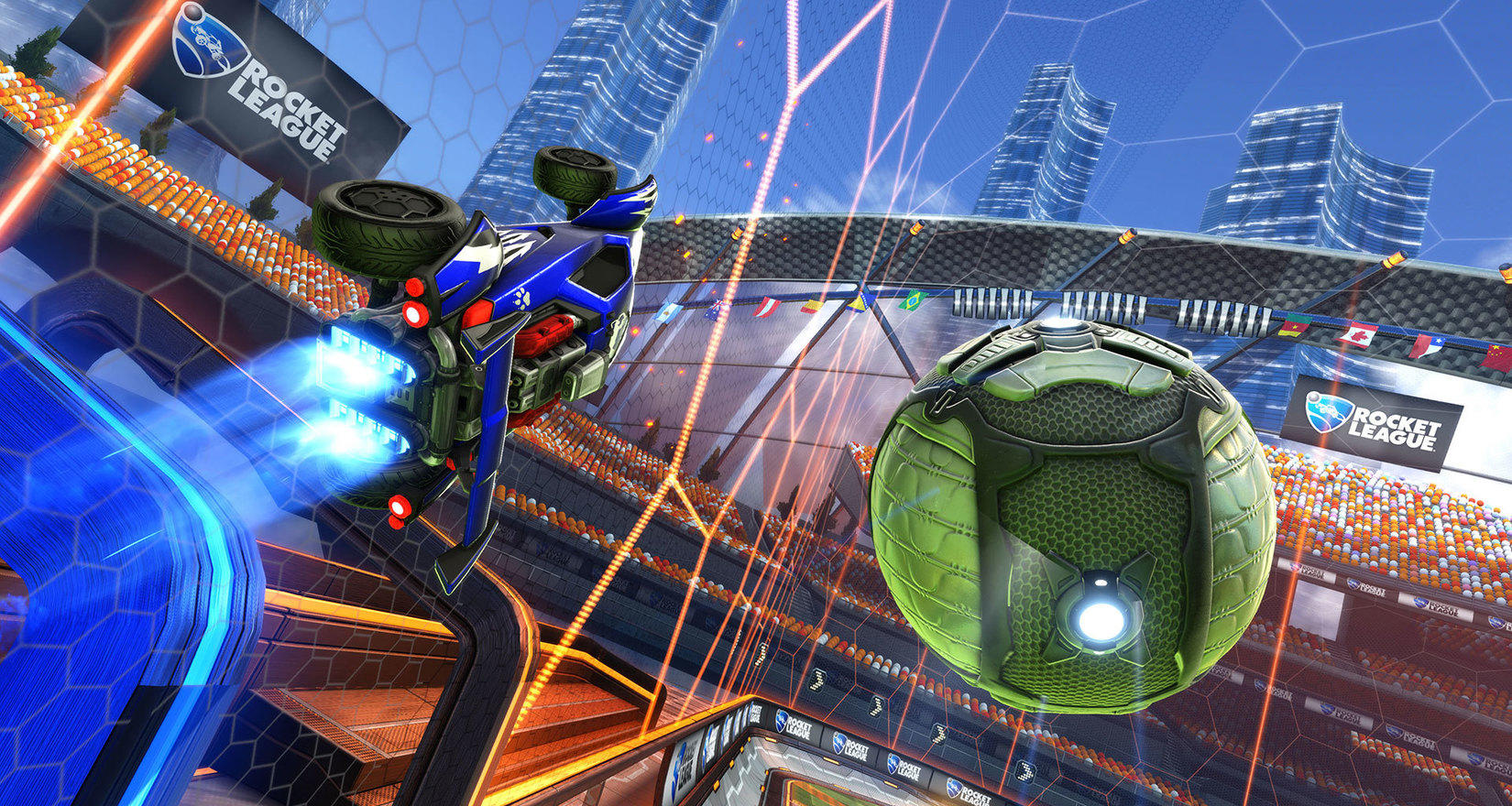 Promotion/relegation tournaments are always ripe with storylines because there’s so much at stake. Even ignoring the individual team narratives in play, the battles determine which squads play at the top level the next season, and which will toil outside of the spotlight in the lower league. That can impact income, sponsorships, and other competitive opportunities, as well, and significantly affect players’ careers.

And when the storylines go deeper than that, it’s even more fun to watch—and that’s definitely the case with Fnatic and Team Secret in this weekend’s Rocket League Championship Series/Rival Series showdown. While it’s unclear whether there’s any actual bad blood between them, the squads have been fiercely intertwined across the last two seasons, dealing each other crushing blows in pivotal matches despite playing in separate leagues.

They’ll battle again this Sunday as Fnatic tries to hold onto its RLCS spot and Team Secret aims to get back into the league. Ahead of the action, here’s a look at the tricky history between these teams and what to expect on Sunday.

Still known as The Leftovers, Fnatic’s roster came into last September’s play-in tournament as a safe bet to make the RLCS after finishing 4th at the previous World Championship. However, they’d just brought in EnVy’s Nicolai “Maestro” Bang as their new third and didn’t have much time to practice together. They struggled early in the play-in tournament, and when it came time to fill the final EU slot for the RLCS, they lost to Aeriality—now Team Secret.

Fnatic captain Nicolai “Snaski” Andersen told us in January that “everything went wrong” that day and that “all three of us had the worst day of our careers.” When we spoke with Team Secret captain Stephen “Tylacto” Griffin in March, he was even less charitable about their rival: “It’s no secret that prior to the play-in, [The Leftovers’] form had been pretty appalling compared to what you’d expect.”

With that, Fnatic’s roster landed in the Rival Series and the less-experienced Team Secret earned an RLCS spot. And then they had very, very different seasons. Against the weaker Rival Series competition, Fnatic coasted to an impressive 7-0 record. On the other hand, Team Secret floundered against the tougher RLCS teams and finished at 0-7.

Facing off again in the promotion/relegation tournament last season, Fnatic got their revenge with a 4-1 victory over Team Secret before securing an RLCS spot for season five. Team Secret, meanwhile, lost again to EnVy and dropped into the Rival Series. Going solely by reputation and their collective experience, the result seemed to correct some seeming injustice in their placement: Fnatic were clearly meant to be an RLCS team, and Team Secret obviously couldn’t hang at the top level. Right?

Amazingly, they’ve had totally opposite seasons since. Despite the veteran roster and momentum from their Rival Series run last time around, Fnatic did not match up well against RLCS teams in season five. Going 1-6 in Europe, they finished last overall and only beat exceL, the seventh-place team. Maestro has been a bright spot for the team, finishing fifth in the league in goals per game, sixth in shooting percentage, and second in saves (stats via Octane.gg), while Snaski and Alexander “Sikii” Karelin struggled mightily on the offensive front.

On the other hand, Team Secret seemed renewed and reinvigorated in the Rival Series. That’s partially due to the less-experienced competition, but also the addition of Maik “Tigreee” Hoffmann, a past Gfinity Elite Series champion. Tigreee was second in the EU Rival Series in goals per game at 1.11, with teammate Jack “FlamE” Pearton right behind him at 1.07. Tigreee also had the most shots per game, while FlamE’s shooting accuracy was third-best in the league. Tylacto, who takes the third-man role, led in assists per game.

Team Secret’s 5-2 first-place Rival Series record isn’t as dominating as Fnatic’s previous-season RLRS run, but as RLCS statistician Slokh wrote for the official website, the stats likewise show a team that is clearly ahead of the Rival Series competition. “This new Team Secret squad now has the ability to match the offense of the RLCS teams,” wrote Slokh, “and could be very dangerous if they are able to take control of the pressure.”

.@TigreeeRL is just going off in game 4! This is looking like the final push for @teamsecret!#RIVALShttps://t.co/PpKjSDWZR1 pic.twitter.com/xM2CLB28oh

But those stats and that success came in the Rival Series, and Fnatic played against higher-caliber teams. It’s not fair to compare the performances on a 1:1 basis. Even so, it’s clear that the tables have turned significantly from last season. Team Secret is now the hot team coming from the lower league to try and claim an RLCS spot, while Fnatic has to try and fight its way out of a terrible losing streak after dropping the last six matches of the season.

Team Secret has all the momentum coming into this battle, but they’ll need to beat two teams to take an RLCS spot for season six. Their first match comes against Fnatic, and whichever team emerges from that fracas will then face the winner of the earlier exceL (1-6 in RLCS) vs. Servette Geneva (5-2 in RLRS) series. Servette beat Team Secret in the Rival Series this season, and in the other league, Fnatic notched its one RLCS win against exceL.

Regardless of how things ultimately shake out on Sunday, we’re excited to see these rivals tussle again with so much at stake. And depending on how the rest of the matches unfold, we could even see a rematch at the end of the day. Now that would be one serious grudge match. We’ll just have to watch and see what happens… and maybe keep our fingers crossed all the while.

London will host the World Championship

Interview after their Gfinity victory