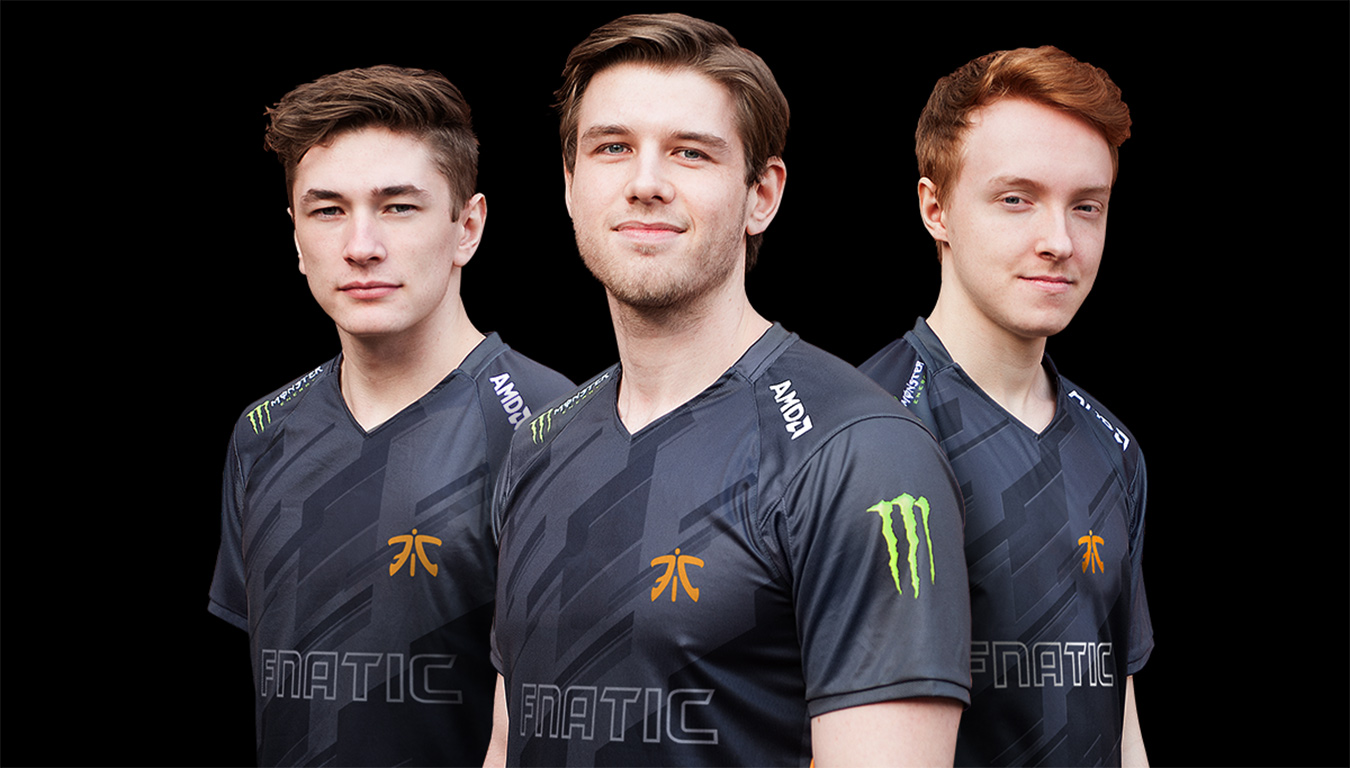 After Renault Vitality kicked Freakii and Rogue parted ways with Insolences, Fnatic are the next team to confirm a roster change. As they announced via Twitter, Alexander “Sikii” Karelin won’t play in black and orange any longer. This decision comes after a disappointing season for Fnatic which they finished on last place in the RLCS EU with a 1-6 score.

Thank you to @SikiiRL for being part of the Fnatic Rocket League journey.

He was part of the original trio who joined the Black and Orange last year, but we now wish only the best in the next steps of his career! pic.twitter.com/jAKhgeuPOH

Fnatic acquired the roster of Maestro, Snaski and the aforementioned Sikii before the end of League Play of RLRS Season 4. Back then, the team was still known as The Leftovers and made an incredibly strong run through the RLRS, ending the season with a perfect 7-0 score and qualifying for the RLCS. Needless to say that expectations were high for Fnatic’s RLCS season, but the team struggled all season long, not only in the RLCS but also in the Gfinity Elite Series where they came in third in their group, despite being the only RLCS team in that group. They managed to avert losing their RLCS spot by beating Team Secret in the Promotion Playoffs, but a change within the line-up seemed inevitable to keep up with the competition in RLCS S6.

As of now, Sikii’s replacement hasn’t been confirmed yet. It’s currently also unclear if Sikii will look for a new team. The German player is a Rocket League veteran whose experience reaches back to RLCS Season 1. Back then he played for Mock-it Esports, but joined the team Precision Z for RLCS S2, before ending up with The Leftovers.

Insolences is out of Rogue