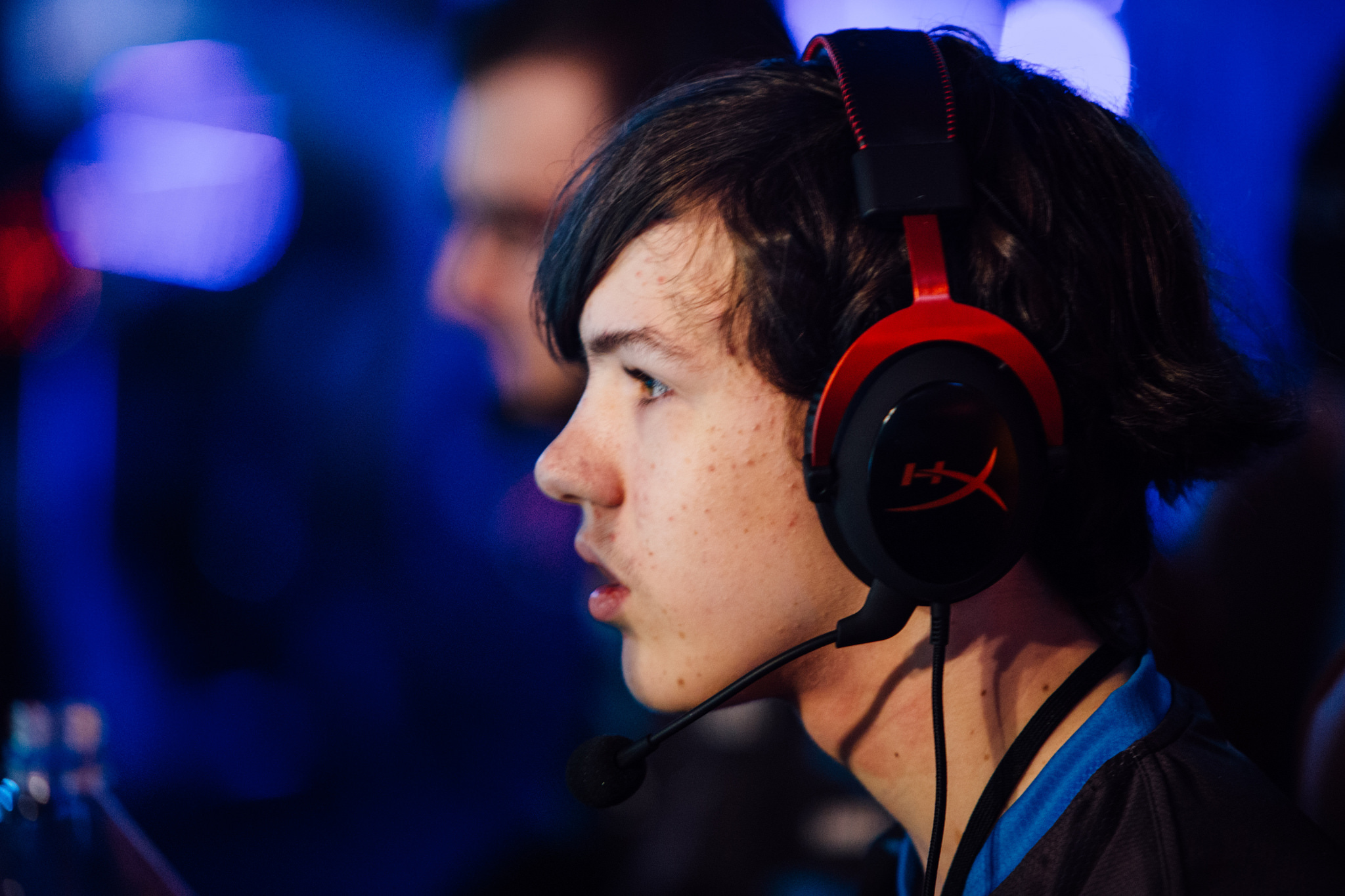 FlyQuest is a prime example of how the Rival Series can help develop the next great Rocket League teams. Under the Ambition Esports banner last season, the squad—anchored by the dynamic duo of Ronin “PrimeThunder” D’Auria and Nicholas “Wonder” Blackerby—put up a solid run and finished 4th in North America. That was good enough for them to stay in the Rival Series, but not enough to make them one of the region’s elite teams.

As PrimeThunder tells Rocketeers.gg, it was just the motivation they needed to amp up their training regime, plus the offseason addition of Austin “AyyJayy” Aebi has further elevated this lineup. Going into their final two matches of the season this week, they’re sitting in 2nd place with a 4-1 record and the highest winning percentage in games. FlyQuest have looked strong for much of the season, but they’ll have no easy matchups to finish out league play.

Can they hold onto a top 2 placement and make it into the RLCS promotion tournament? Ahead of tonight’s off-stream match against The D00ds, we spoke with PrimeThunder about their last battles this season, the downside of overconfidence, and how to take a promotional candy bar photo as good as his own.

Casters said that you felt like you were the best NA RLRS team coming into the season. Why did you have that confidence?

We were confident that we were definitely at the top of the NA RLRS, because with AyyJayy, everything seemed to be fitting perfectly. The first tournament we played in with AyyJayy, the Astro monthly in October, we won. Ever since then, we’ve been producing results in tournaments.

In the Ting Open, we beat G2 to qualify for the top 8 bracket, and had multiple very close series against Dignitas. Then in the top 8 of Ting, we went to a game 7 overtime against Cloud9 in an intense series. Other than that, we were getting good results in scrims before the season started, and we’ve all always been confident in our ability as players.

WOW! @PrimeThunderRL comes out in the LAST second to earn a game 5 for @FlyQuestSports!#RIVALShttps://t.co/PpKjSDWZR1 pic.twitter.com/EpRRb6FpKe

“We needed to scrim a lot more”

What lessons did you take away from your first Rival Series season, and how has your team improved since then?

We took the lesson that we needed to scrim a lot more before and during the season. Last season, we barely scrimmed, and none of us were putting in the time that we had to be. The month before this season, we were all putting in 60+ hours in the past two weeks at the least, and scrimming most nights when possible.

In the last week before RLRS and then before the second week of it, we scrimmed pretty much every night for 2+ hours. We’ve improved our methods of practicing, as well as putting in much more time into it.

You’ve tweeted lately about complacency and needing to get back to the grind. Did you feel overconfident, or that you could coast after early success this season?

I think as a team, we all got overconfident after week two. After week two, we had beaten Dignitas and Allegiance, which we thought were the hardest matches of our season. After winning both of them, we stopped worrying about other teams, and we barely practiced from week two to three.

Then, after losing to Spacestation Gaming again in the Rivals monthly, we looked back on it and realized that our problems were mostly rotational, because we haven’t been playing/scrimming enough. Going forward for the rest of the season, we plan to get back to practicing every night, and not underestimating any of our opponents.

SURPRISE! #FLYRL take down #IncognitoRL in a rare Monday secondary stream showdown to go 4-1 in the #RIVALS. And you thought this was our bye week ? #FLYWIN pic.twitter.com/JG7GrIQjfD

“The skill level has hugely improved”

How much has the skill level risen for this season of the Rival Series, and which remaining matchup do you think will be toughest?

The skill level of the current Rival Series has hugely improved. Now the competition in the Rival Series is closer, and I can see any of the top Rival teams being able to take down an RLCS team.

The last two matches of our season are against The D00ds and Manhattan. Our series versus Manhattan is definitely important; I think that they’re an underestimated team, and if they play well, they could easily surprise us. Our match against The D00ds is also extremely important, as it’s a potential decider for top 2.

If The D00ds beat us, then we have to rely on either Splyce or Incognito to take them down to give us a chance at tiebreakers. If we beat both The D00ds and Manhattan, we’ll be confirmed top 2, with a win % tiebreaker between us and Allegiance for #1. The D00ds series has a top 2 spot riding on it, but we’re confident that we can handle the pressure and take them down.

[Editor’s note: Splyce beat The Doods 3-0 in an off-stream match on Wednesday]

Lastly, can you tell us how to take the perfect photo of yourself holding a Snickers bar?

Step 1 – Grab a Snickers bar
Step 2 – Grab someone to take a picture
Step 3 – Go outside for the first time in months
Step 4 – Take a picture, glorifying the Snickers
fin