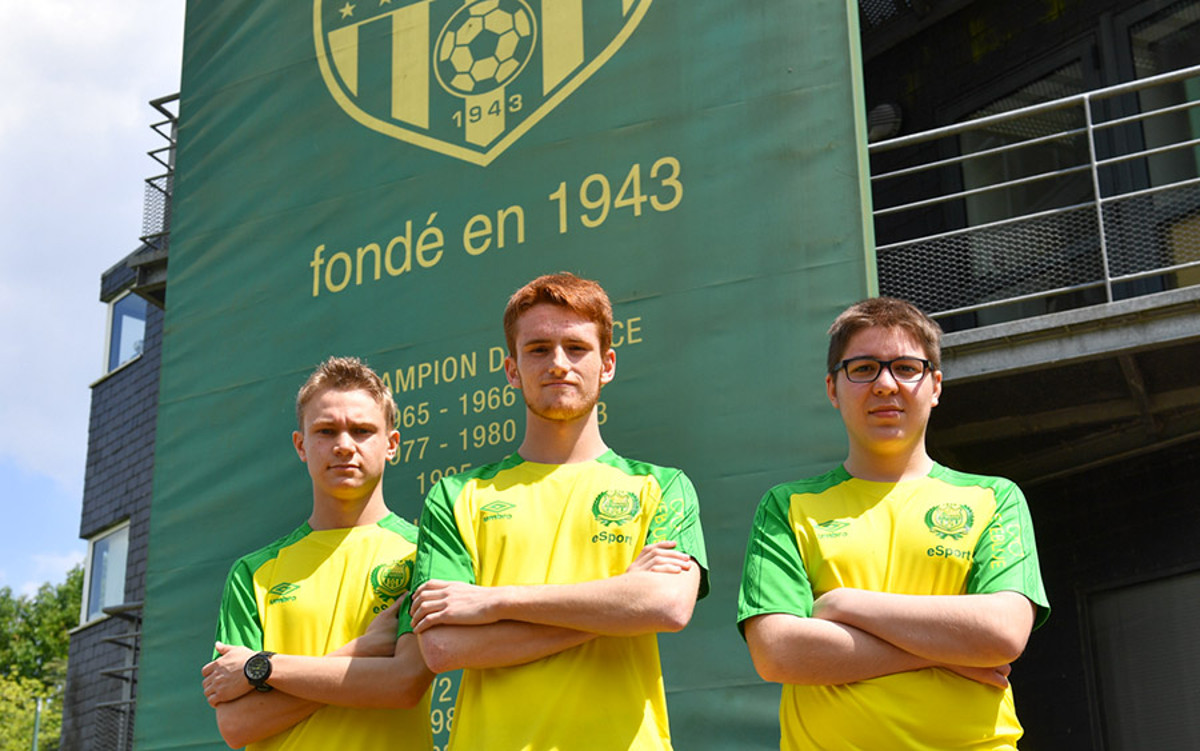 It’s an obvious fit for football clubs to get into Rocket League esports. It has better viewing numbers than most sports games and it doesn’t compromise the DNA of a traditional club because it’s essentially still football. Unfortunately, only a few clubs have come to the same conclusion and put together a Rocket League squad. The most famous example is Paris Saint-Germain. But there are also examples of smaller football clubs with Rocket League squads, such as Servette who will play in the RLCS next season.

Now there is a new football club joining these two: FC Nantes. As announced earlier this week, the french club has signed three Rocket League players. The club’s approach is quite different from PSG’s. While PSG went for a well-known team to secure their spot in the upper class of Rocket League esports, Nantes signed three players who are from the region and identify themselves with Nantes. The roster:

All three players haven’t participated in any major events or tournaments, which is why it will be interesting to see them perform under their new name, possibly in an attempt to get into next season’s RLRS.