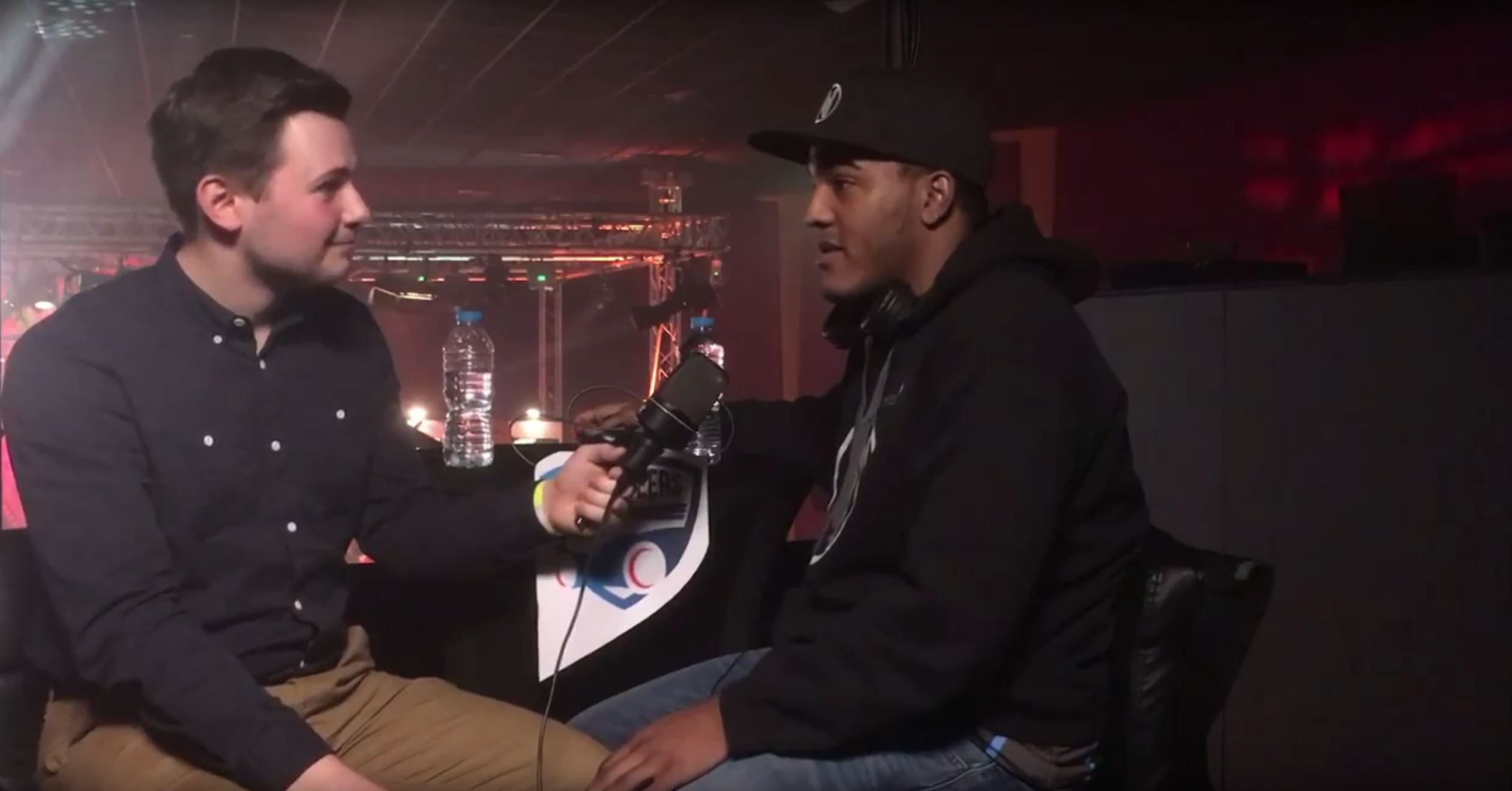 EyeIgnite: “I want to be the Eminem of Rocket League”

In his first week he interviewed EyeIgnite of Envy, who is considered one of the strongest newcomers in the professional scene. In his interview EyeIgnite explains what his specific strengths are and what his goal for Rocket League is: He wants to become the undisputed, the Eminem of Rocket League.

Rob says about his first interview with EyeIgnite: “During GFinity and RLCS streams EyeIgnite is considered somebody who fluctuates in emotion, but from the interview I had with him, I found him to be a modern professional, carrying himself with a considered amount of swagger whilst always remaining positive for the people around him. He cares a lot for the game and in my eyes is also a good brand ambassador for Rocket League going forward. If he can deliver what he’s said in this interview, then he will truly be, the Eminem of Rocket League!”

Rocketeers.gg
Rocketeers.gg is the #1 magazine about Rocket League esports. We provide the followers of the Rocket League esports scene with daily content: interviews, analysis, recaps, previews.
rocketeersRL
Next Articles
CompLexity’s Mognus: “I can’t wait to see where it goes from here”
RLCS Season 5 preview: the biggest storylines to follow
Rocketeers.gg is now on YouTube so please head over there and hit that Subcribe button