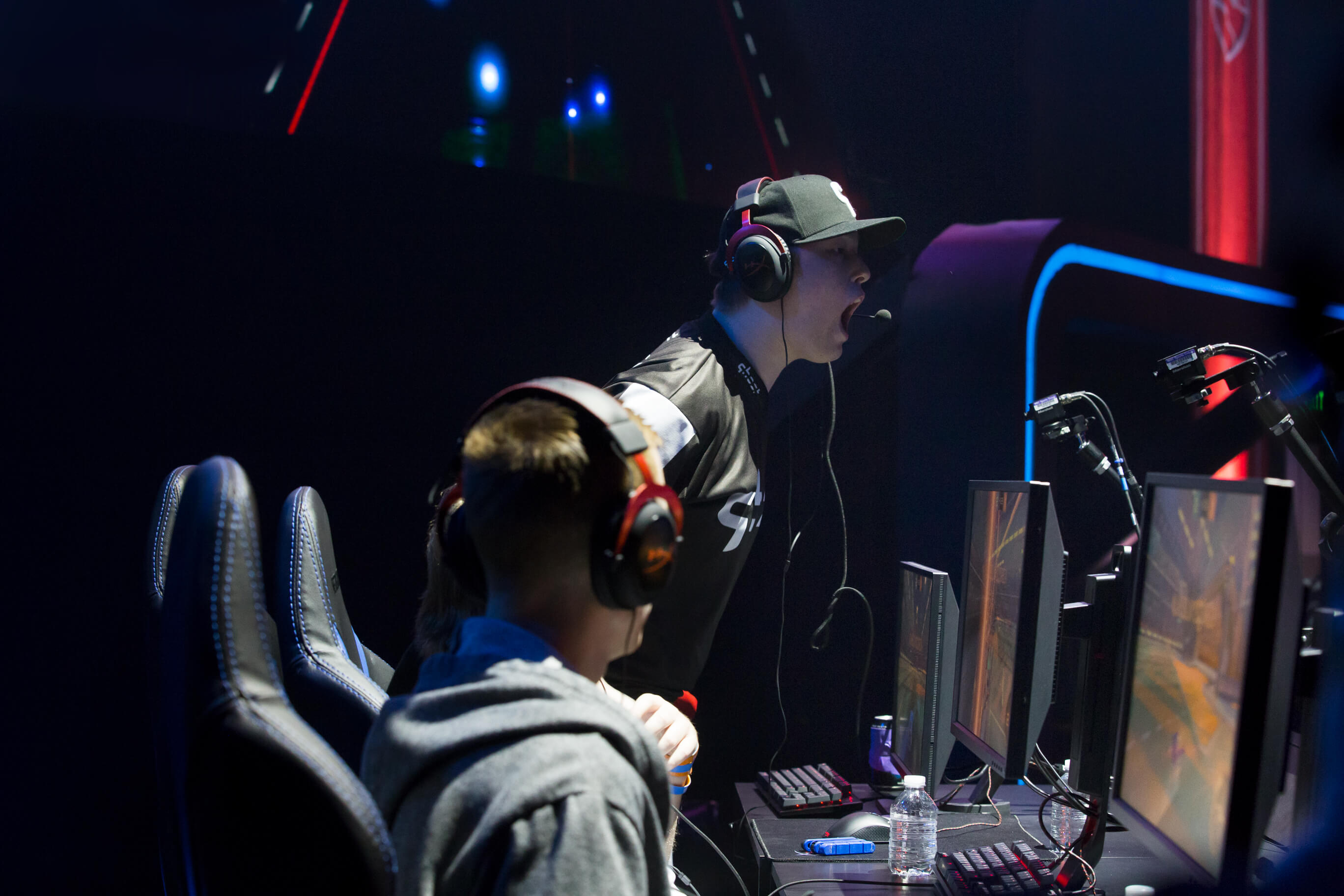 Jason “Klassux” Klass is known as one of the fieriest players in all of Rocket League, both for his onstage excitement at RLCS championships and his spicy tweets along the way. He’s been a fixture of the North American scene for some time now, playing in every RLCS season and two World Championships—albeit with a different roster each and every season.

Last time around, it seemed like Klassux might have finally found a solid, steady trio with Ghost Gaming, as they defied expectations to finish 2nd in North America and a respectable 5th-6th placement at Worlds. But in the offseason, he was released from the team as Ghost picked up ex-Rogue player Matt “Matt” Dixon, a move that Ghost’s Treyven “Lethamyr” Robitaille framed as an upgrade in an interview with Rocketeers.gg back in January.

Klassux quickly rebounded, however, joining Gabriel “CorruptedG” Vallozzi and past Genesis teammate Rob “Chrome” Gomez and signing with Evil Geniuses. They’re off to a hot start, too, going 3-1 in early RLCS season five league play… while Ghost sits at 1-5. And yes, Klassux seems to be reveling in Ghost’s change of fortunes, given his own seemingly unhappy departure.

Ahead of this weekend’s matchups against Cloud9 and Rogue, we asked Klassux about his new team’s strong start, what went down with Ghost in the offseason, and why he still feels overlooked in the league after all this time.

How does it feel to get off to a 3-1 start with this new team, and what has made you guys so effective so far?

It feels great to get off to a 3-1 start with Evil Geniuses this season—we have been grinding every day and it has seemed to pay off. We spent eight days boot-camping at the Xfinity Training Facility to help better ourselves as a team and focus on our weaknesses.

How did you end up teaming with CorruptedG and Chrome and then making your way to Evil Geniuses?

I ended up teaming with CorruptedG and Chrome under organization Evil Geniuses when they were searching for a third man and I didn’t have a team, so we tried some scrims and they went really well.

What happened in the offseason with you leaving Ghost?

Do you feel like you’ve been overlooked or under-appreciated in the pro scene?

I’ve tweeted about consistently breaking predictions; I feel like I’ve been overlooked and under-appreciated in the scene for a long time. Season after season, it’s been hard for me to find a team, yet I’ve been successful in all of them. I don’t know why it happens, but it does every season and I love to prove people wrong every time.

Which remaining matchup do you think will be toughest, and how will you guys try to power through it?

We play Cloud9, Rogue, and NRG as our last three matches in league play, and I don’t really think there is a toughest match. All three of them are all exceptionally good at different things and have vastly different play styles. Each match is equally important to us, and we are going to do our best to win them all.

Andrew Hayward
Andrew is the Lead Editor of Rocketeers, and has been covering Rocket League esports since RLCS S1 for publications such as Red Bull Esports, Esports Insider, The Esports Observer, and Waypoint. He is also currently the Content Lead for The Esports Journal magazine and has written about games, gadgets, etc. for 100+ publications since 2006.
ahaywa
Next Articles
Method’s Shakahron explains how to master Powershots in Rocket League
Markydooda is happy, but misses his old Flipsid3 teammates
How to bump someone into an own goal