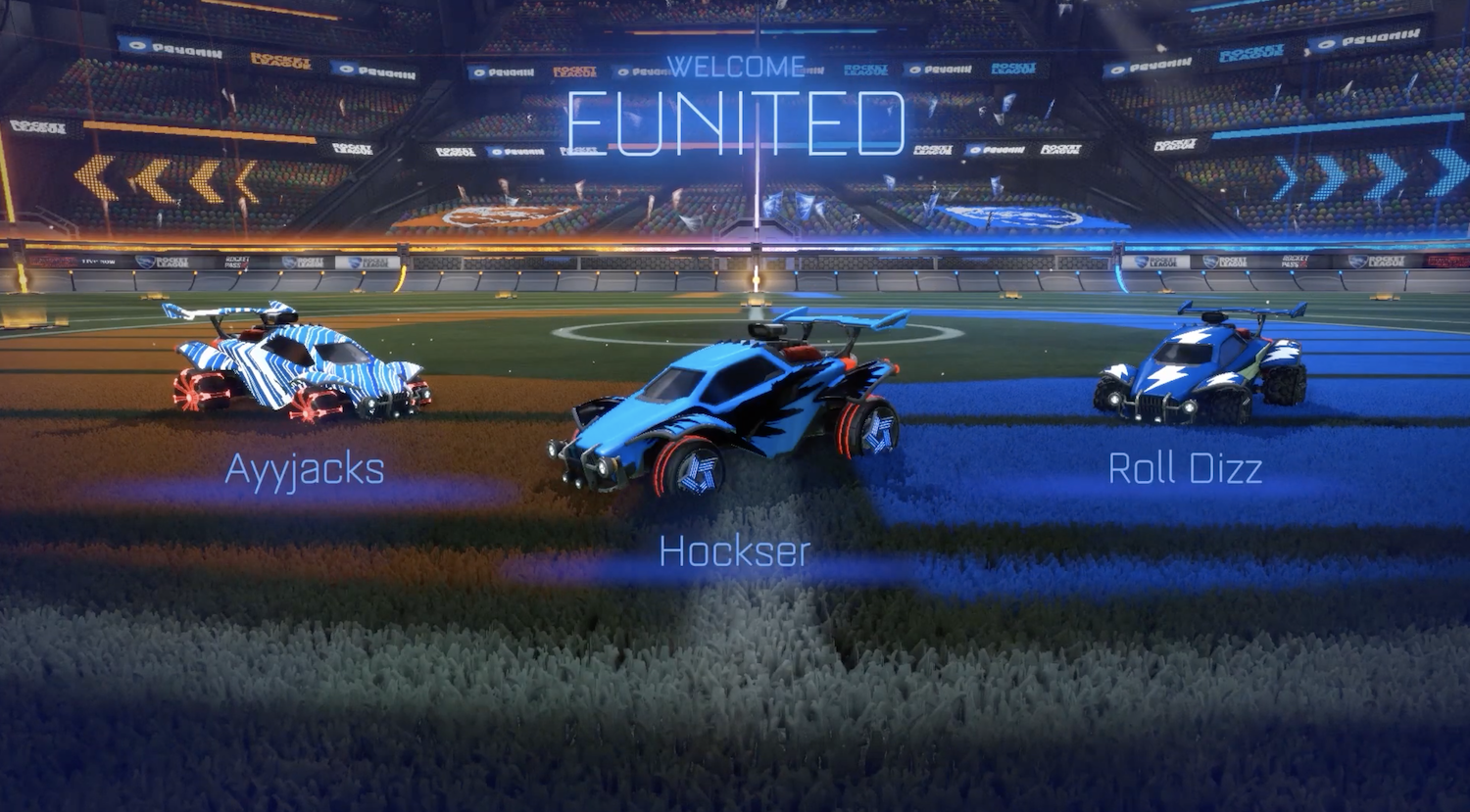 Birds, the only North American Rocket League Championship Series team to play without an org throughout Season 8 league play, have finally found a backer: eUnited.

The organization announced the signing today, with Colby “Hockser” James, Jackson “Ayjacks” Carter, and Raul “Roll Dizz” Diaz set to play under the eUnited banner this weekend in the North American Regional Championship.

The team went 3-4 during the regular season with a 13-15 games record, landing in 5th in NA above Rogue, Cloud9, and G2 Esports. eUnited will first face off against Rogue on Saturday to try to earn a trip to Madrid for the RLCS Season 8 World Championship in December.

eUnited is best-known for its Call of Duty team, which won the Black Ops 4 season championship back in August; the org left the scene following the move to a franchising model for the 2020 season. The org also recently dropped its PUBG squad. In addition to Rocket League, eUnited currently fields teams/players in Counter-Strike: Global Offensive, Super Smash Bros. Ultimate, and Smite.