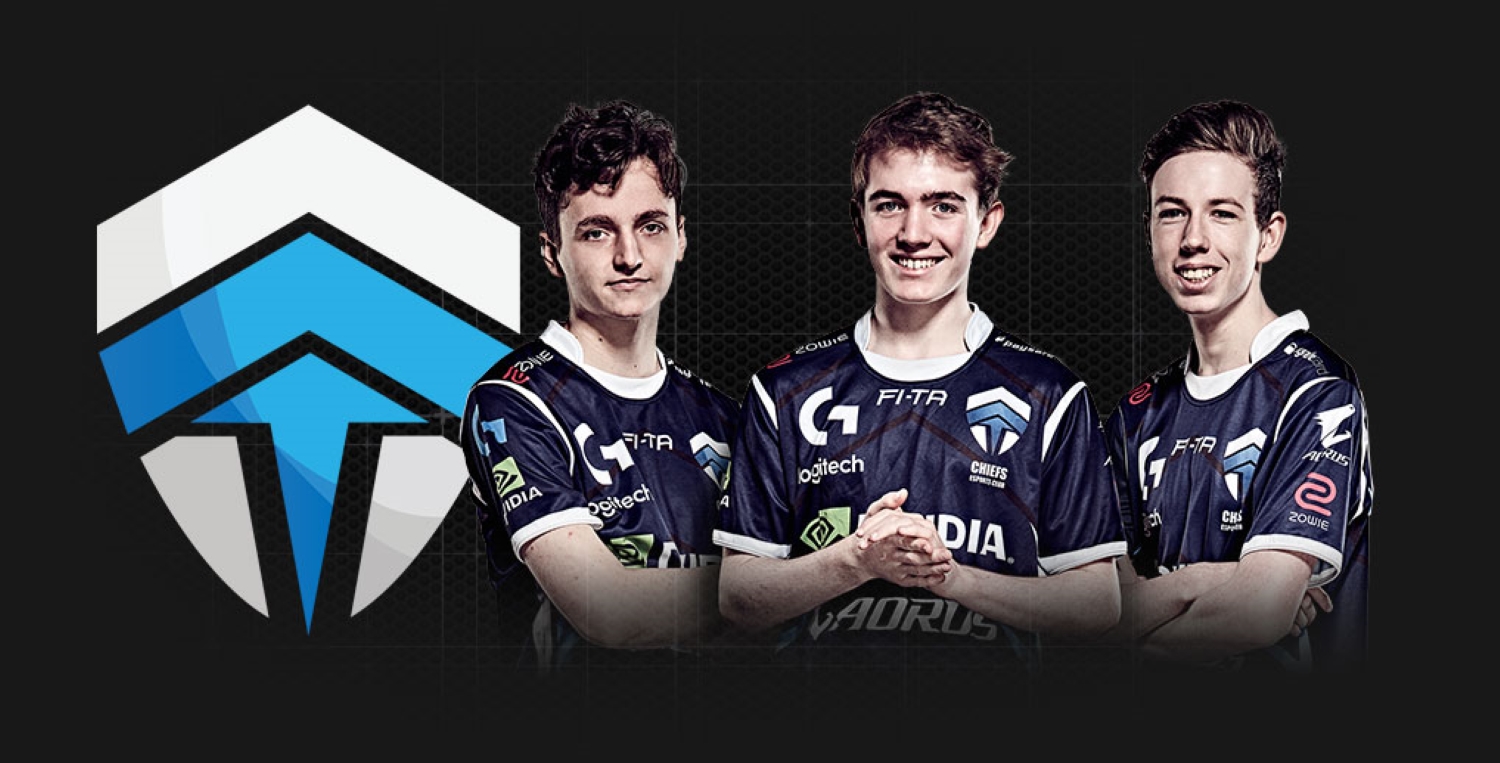 We thought Daniel “Torsos” Parsons might be rejoining Chiefs Esports Club after departing Renegades this week, as former Chiefs player Cameron “CJCJ” Johns filled the open Renegades spot. That didn’t end up happening, although the resulting Oceania roster is at least partially the same as anticipated.

Torsos will indeed be reteaming with former Chiefs mate Matthew “Drippay” Den-Kaat, but they’ll do it without an org under the name Cringe Society. Joining them is Blake “SPYDOGE” Evans, whose game-seven regional championship hat trick with Canberra Havoc last season dashed the Chiefs’ World Championship dreams.

And there’s one more familiar face in the mix: Jake “Jake” Edwards, who completed the original, very successful Chiefs/Alpha Sydney roster… but he’ll be the sub on Cringe Society. Jake spent the last couple of seasons coaching Europe’s Team SoloMid, but recently departed after encountering visa issues ahead of a planned relocation.

Although Jake isn’t starting, the reunion of that classic roster is an exciting move for the OCE region. And SPYDOGE is one of the hottest young players in the scene, and his pairing with veterans Drippay and Torsos is sure to make waves.

Can’t believe this was about 3 years ago ??? pic.twitter.com/xUwBnrs1lX

The last remaining Chiefs player from RLCS Season 8, Jonathan “Express” Slade, has now joined Ground Zero Gaming in place of William “Requiem” Hutchinson. It’s unclear whether Chiefs Esports Club plans to stay in the space, perhaps with plans to acquire a roster once it secures a spot in the regional RLCS affiliate league, or if the org will end its long and successful run in the game.

Torsos tweeted “DMs open” alongside the roster announcement, so Cringe Society seems to be on the hunt for a potential organization regardless of what Chiefs may or may not do in the scene.

Jorby on his path to RLCS casting and growing from criticism