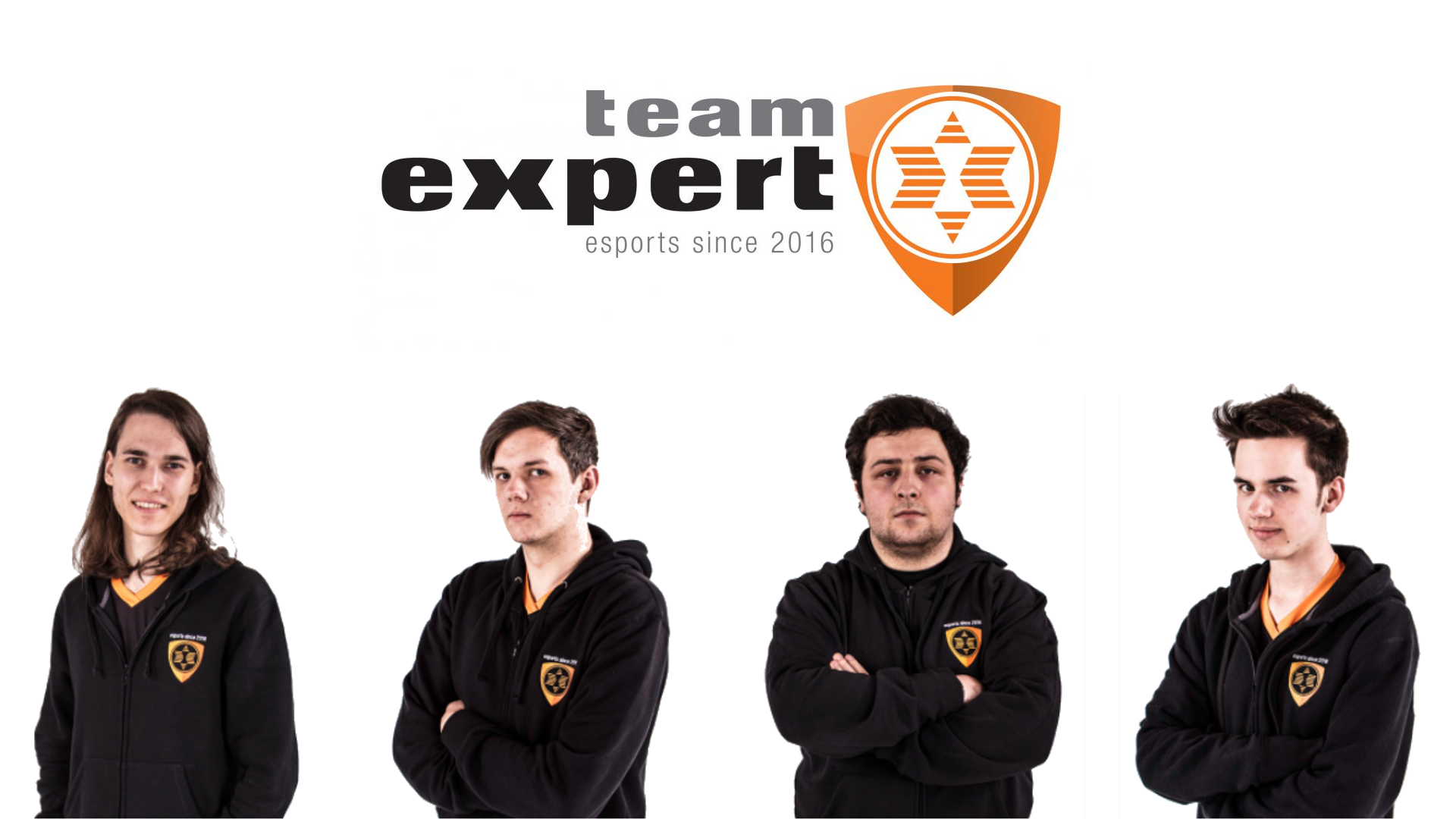 Going into Dreamhack Leipzig it is kinda obvious who the favourites will be. The four invited star teams – G2, PSG, Method and GaleForce Esports – all have good chances of taking the whole tournament and the majority of the fantastic 50.000$ prize pool. Also the 4 winners of the online-qualifiers proved their talent: FlipSid3 Tactics and Guess Who? for EU, NRG and The d00ds for NA.

But what about the underdogs? Which are the teams that might surprise you going into this 3-day-tournament? We selected 4 teams, that you should keep your eyes on during the upcoming days.

They were one of THE surprise teams of the past RLRS season, slightly missing a RLCS spot for season 5. However: The Juicy Kids are back and they’re hungry for more. Killerno7 and stocki joined forces with Rocket League YouTuber JHZER from Finland. Former full-time member Frag is now apparently a sub for the team.

Dreamhack will show if the rearranged team can continue to surprise everyone – even if it might not be under the name The Juicy Kids. According to many rumours the three guys are being picked up by a professional organization. There hasn’t been an official confirmation yet, but according to informed sources this confirmation is simply a formality at this point.

Additionally @Frag_RL will substitute for @stocki_esports on Day 1 because of late arrival.

To be fair: Fnatic isn’t exactly what you’d call an underground organization. However: In the recent past Fnatic, despite being the esports powerhouse, wasn’t really active in the Rocket League scene. Now they have picked up The Leftovers, a team that promises great success and scored first place in the RLRS.

During the qualifier Fnatic did seem to struggle a bit, but still we’re curious to see in what fashion and with which kind of results such a major esports organization will celebrate their comeback in Rocket League. With Snaski, Sikii and Maestro Fnatic have three very experienced players on their roster. You can read more about their background and the reasons why Fnatic decided to hire them in our detailed piece.

Disclaimer: Rocketeers is run by the same company that runs the Veritas Rocket League team, which is why at first we didn’t even considering dropping their name in this story. However, the performance of Veritas during the EU qualifier was so surprisingly awesome that over night they became the hottest underdog of the Rocket League scene, sweeping the above mentioned Fnatic 3:0 and also taking out two RLCS teams (Team Secret 3:1, Excel eSports 3:1) on their way to the Lower Bracket final, where they were eliminated by Guess Who? (former Mock-it Esports) after an intense 7-minute overtime.

Gibbs, The Pasch as well as WavePunk mentioned that they can’t wait to see how Tigreee, Alex161 and Reepex will do on the big stage at Dreamhack Leipzig.

Whenever Expert, originally a group for consumer electronics, enters an esports title they make quite a lot of noise. Most recently their (now dropped) Heroes of the Storm team played in front of thousands at Blizzcon. Expert have embraced their esports identity and therefore it was not a big surprise when they announced the signing of a Rocket League team.

Their team of choice was the former Team Firewall, a well-known team in the German underground, that turned some heads at a couple of Playstation Masters.

Dreamhack Leipzig will be the first time that the line-up of vel, Iceteazy, Almost Lucky and coKaaa will have the opportunity to play on a really huge stage under the new name. And we can’t wait to see, if Expert continues to surprise every esport they enter.

On my way back home from @expertesport teamhouse ?
Was alot of fun, see all of you at Dreamhack Leipzig! 🙂 pic.twitter.com/cLW5ppkEmi

Dorian Gorr
Dorian discovered Rocket League when it first came to PS4. He stopped playing after he saw the RLCS for the first time and became discouraged from trying any more miserable Aerials. As a journalist with more than a decade of experience working for many of the biggest German media companies he now lives out his Rocket League passion as Head Editor for Rocketeers.gg
doriangorr
Next Articles
Meet Team Veritas, Europe’s Underdog Threat at DreamHack Leipzig