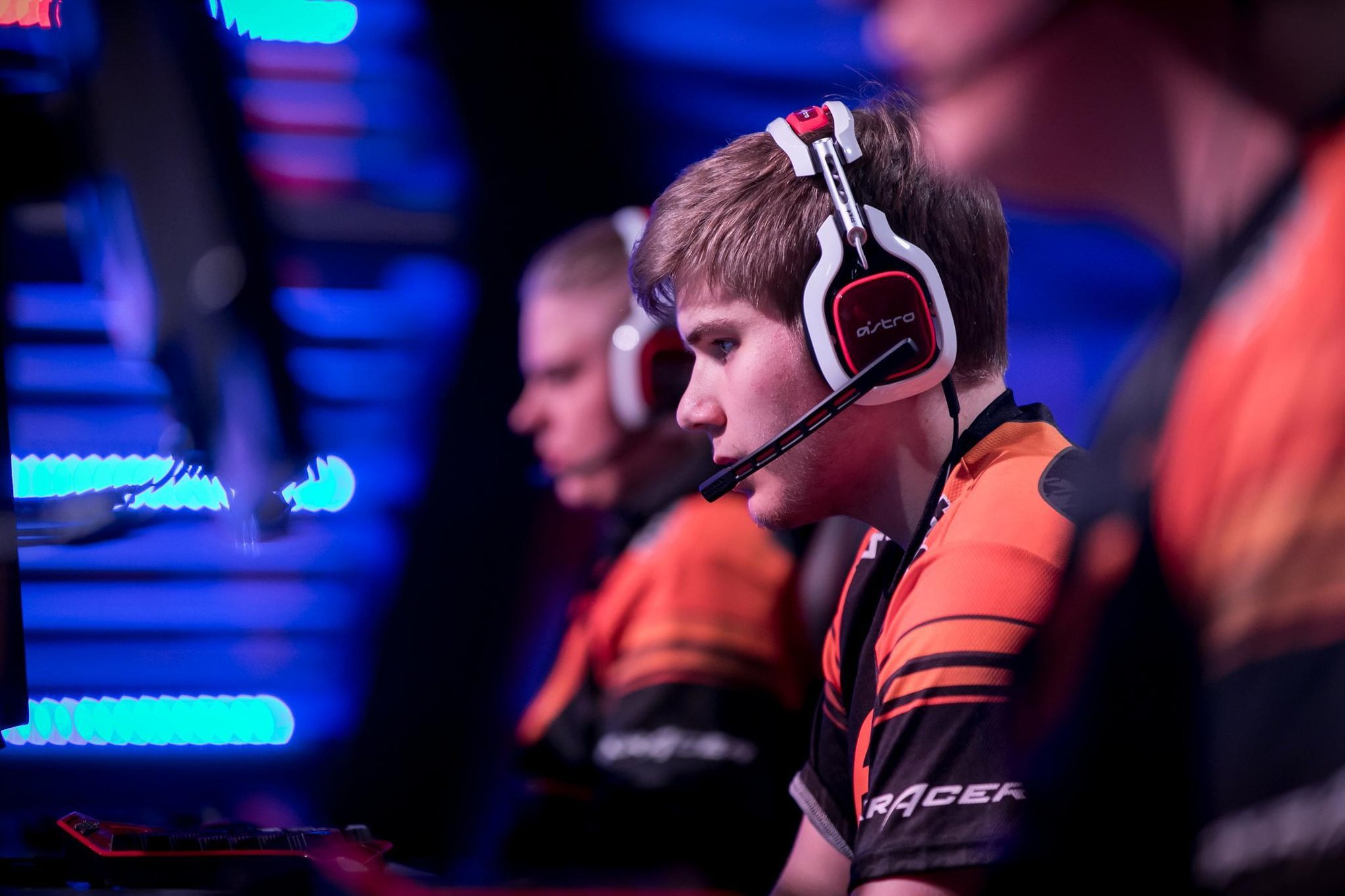 CompLexity’s Mognus: “I can’t wait to see where it goes from here”

In season three of the Rocket League Championship Series, Joonas “Mognus” Salo’s run ended during the European regional championship, when his Resonant Gaming squad pushed FlipSid3 Tactics to a game seven overtime—but fell just short of pulling off the upset against the reigning champions.

Under the Method banner, that very same roster finished the season in the grand finals at last season’s World Championship, and were hailed as the second-best team in the game behind the dominant Gale Force Esports. What a difference one season makes. It’s been a wild year for Mognus and his comrades, Linus “al0t” Möllergren and Otto “Metsanauris” Kaipiainen, and things have only gotten more exciting: they’ve now signed with compLexity Gaming and helped bring another huge, long-standing organization into Rocket League.

They’ll debut the new colors this weekend as season five of the RLCS gets underway, with compLexity set to face off against a rejiggered FlipSid3 and another big new RLCS addition, Renault Sport Team Vitality. Ahead of the action, we asked Mognus about representing their new org, their World Championship performance, and what has been most special part of being a pro Rocket League player so far.

What brought you to compLexity, and what can a larger organization like that do for your team?

Our contract [with Method] ran out and we sought new opportunities. CompLexity have years of experience and skill when it comes to esports, and that is something they could pass on forward. They showed a lot of respect from the start, which goes to show that they treat their players well. Bigger organizations have more resources, so we don’t have to worry about anything else other than playing the game.

At the RLCS World Championship, were you guys exhausted by the time you hit the grand finals?

We were definitely exhausted, starting from the first series. Losing the game seven against Gale Force was a bit frustrating, which was also the reason why we were struggling against Cloud9 in the beginning of that series. When we went into grand finals, none of us was on point while Gale Force were playing perfect Rocket League.

Your first RLCS matchup this weekend is against FlipSid3 Tactics. How does Yukeo change that squad from last season’s lineup, and what do you think will give you the edge against them?

New, upcoming players such as Yukeo are fearless and they don’t play around anyone—they just play their own game while others tend to adapt. It can also be their biggest weakness since it can lead to double-committing. He also hasn’t played in the RLCS yet, so the nerves can be there at the start.

What has been the most amazing part of your pro journey so far, and why?

Traveling around the world has definitely been my favorite part of my pro journey. I got to see new places and meet lots of different people and fans, who all have been supportive. RLCS season four was the biggest success for me and my team, and I can’t wait to see where it goes from here.

“Traveling around the world has been my favorite part”

We saw a lot of growth from Rocket League esports in 2017. How much bigger do you think the competitive scene can get in 2018?

I think the competitive scene will get a lot bigger—or at least I hope so. The game is esports-friendly, and it’s easy to follow. New organizations are coming in, bringing new fans to the game along with them. It is, after all, football with cars. Now who doesn’t enjoy that?

Andrew Hayward
Andrew is the Lead Editor of Rocketeers, and has been covering Rocket League esports since RLCS S1 for publications such as Red Bull Esports, Esports Insider, The Esports Observer, and Waypoint. He is also currently the Content Lead for The Esports Journal magazine and has written about games, gadgets, etc. for 100+ publications since 2006.
ahaywa
Next Articles
RLCS Season 5 preview: the biggest storylines to follow
Rocketeers.gg is now on YouTube so please head over there and hit that Subcribe button
Fantasy RLCS is back, more fun than ever and you should join our League