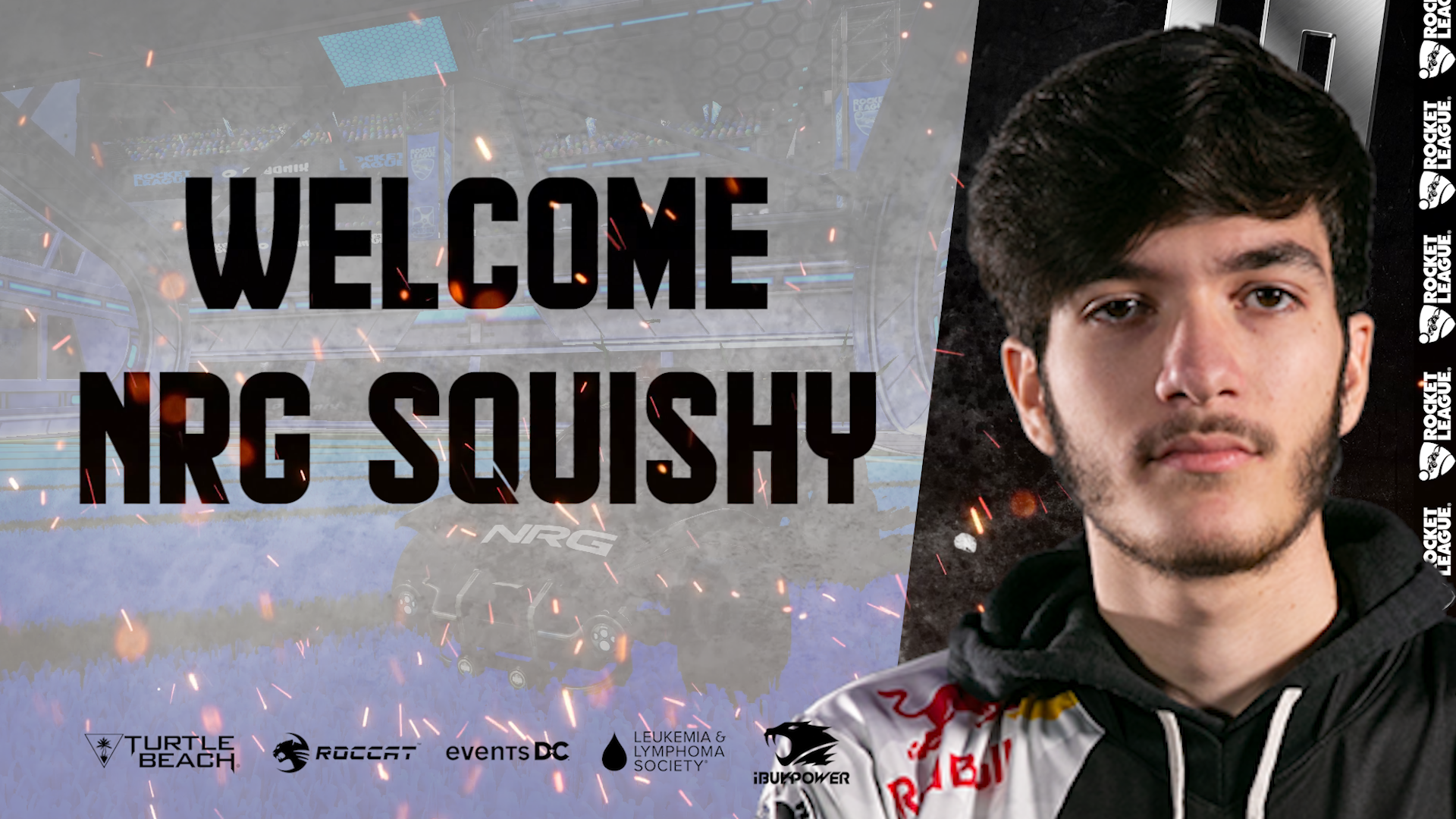 He will be teaming up with Garrett “GarrettG” Gordon and Justin “jstn” Morales on NRG, which means that four-time Rocket League Championship Series (RLCS) champion Pierre “Turbopolsa” Silfver is out.

A post from NRG suggests that Turbo has been moved to the “inactive roster,” which means they’re looking for a potential team to send him to.  Turbopolsa helped NRG win the RLCS World Championship in Season 8.

“Despite winning a world championship in Madrid, a decline in the roster’s performance became clear in the months following the RLCS S8 Finals,” reads NRG’s post. “After a disappointing string of tournaments to start off 2020, we have decided to shake things up and replace Turbo in the starting lineup.”

Today we are sad to announce that we are departing from Rocket League and after 1,129 days (1,048 as #C9RL), The Muffin Men are splitting up.

As for Cloud9, that means that RLCS Season 6 champions Kyle “Torment” Storer and Jesus “Gimmick” Parra are now currently without an organization. Their future is currently unclear, although they still hold an RLCS Season 10 spot should they choose to stick together with a new third player.

“I’m so proud of everything C9 Rocket League achieved during their time with us,” wrote Cloud9 CEO Jack Etienne in a news post. “They’ve proven themselves on the biggest stage by bringing home the RLCS trophy and I have no doubt that they’ll be pulling off more highlight-reel moves soon. Everyone here will miss them and we thank them for being such an incredible part of Cloud9.”