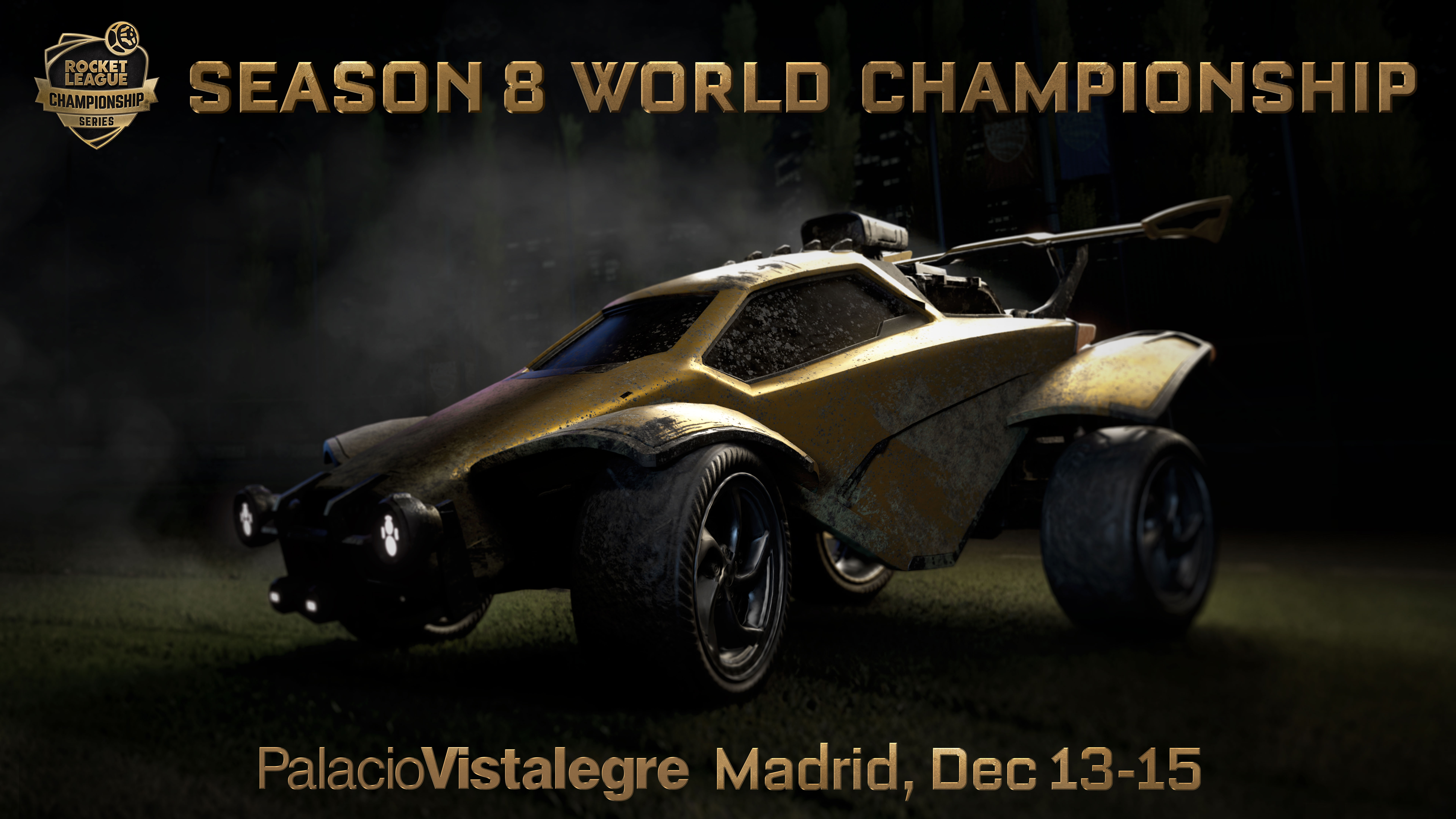 When the dust settled on the Rocket League Championship Series (RLCS) Season 8 regional championships this past weekend, Oceania’s Canberra Havoc and South America’s Lowkey Esports were two of the teams that secured their trip to Madrid for next month’s World Championship.

However, unless the respective orgs and rosters come to a new agreement in the next few weeks, we may see these players under different banners as they vie for the RLCS championship.

After beating Chiefs Esports Club to secure the spot at Worlds, Canberra Havoc captain Daniel “Walcott” Hawkeswood tweeted that the team’s agreement with the organization had ended. As you might recall, the former Attack of the Invisible Ninja roster signed with Canberra Havoc earlier this month—apparently, the deal with the new organization was only for the LAN.

As our agreement with @CanberraHavoc has concluded, @LeDuckRL, @SPYDOGE and myself wish to explore other options in terms of support from an organisation for the upcoming #RLCS8 World Championships in Madrid. Please send any enquiries to our manager @HighOCE.

Walcott tweeted that they “wish to explore other options in terms of support from an organization,” but also noted in a reply that they could potentially re-sign with Canberra Havoc.

Meanwhile, Enzo “Tander” Toledo tweeted that their contract with Lowkey Esports—which originally began back in March—would expire before Worlds, and that they would consider offers for a new organization. Tander said that they’re specifically looking for an organization that can help fund a team bootcamp before Worlds, as that’s an expense not covered by Psyonix.

We will be looking to receive all organization offers going into Worlds this season as Lowkey’s contract ends before LAN.

We’re also interested in any organizations that can help fund a bootcamp.

For any inquiries DM me or our manager @rlKairos

Lowkey Esports seems keen on being represented at a second straight RLCS World Championship, however. In response to a question about re-signing the team, the organization’s South American esports director Victor Luiz tweeted, “Already started the process, let’s wait now” (translated from Portuguese).

With the RLCS Season 8 World Championship beginning on December 13, the teams only have a few short weeks to sort out new homes… or potentially ink a new deal to keep them under their previous organizations. We’ll see how it shakes out soon—stay tuned.