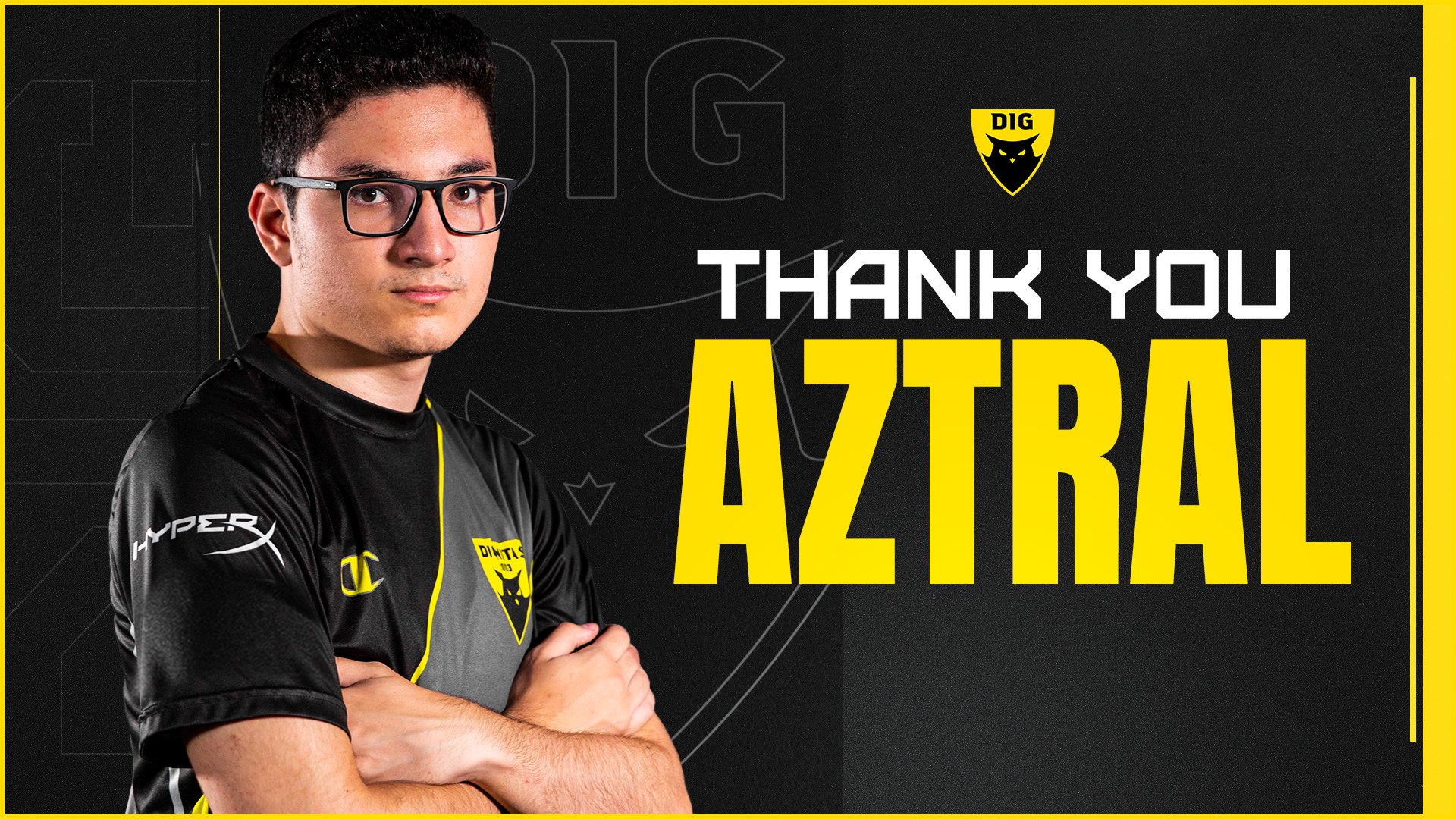 We have decided to part ways with @AztraL. Wishing him the best of luck in his career.

Meanwhile, AztraL leaves Dignitas after two seasons in the Rocket League Championship Series (RLCS), helping to drive the team’s resurgence with a strong showing at the RLCS Season 8 World Championship and the Season 9 European Championship. AztraL himself is the reigning European RLCS MVP.

According to a post from Ferra, the move will allow Oxygen to field an entirely French-speaking roster, which “adds a lot of comfort” for both him and Chausette45.

Rookie Joris “Joreuz” Robben will fill the empty spot on Dignitas for this weekend’s Fusion Rocket League tournament, although the team’s long-term plans have yet to be decided.

ESPN reported on Monday that Oxygen Esports is fielding trade offers for Fruity, whose destination has yet to be announced as of this writing.