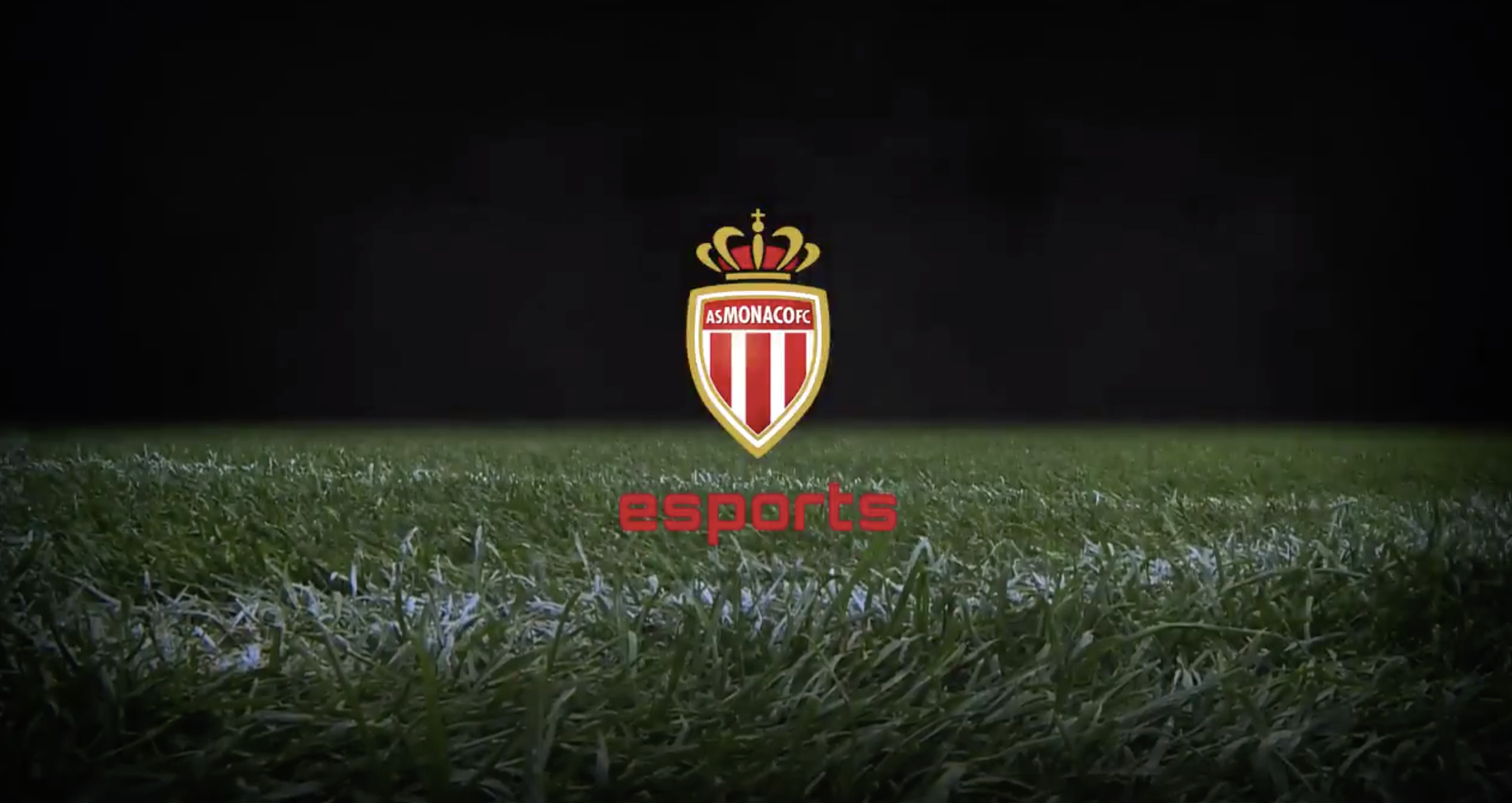 With the start of Week 4, the European Rocket League Rival Series is a wild scene with many teams still in contention for the top spots. That doesn’t seem to faze AS Monaco Esports, though. Since the legendary football club signed the Fadeaway roster, the squad has held on to a solid second-place spot. Staying there will be no easy feat, however.

Two of the people behind this success are player Maik “Tigreee” Hoffmann and team manager Simon “s1moN” Bicking. For a year, they both performed in the RLCS under the Mousesports banner until the team disbanded in July. With all of this experience under their belts, they continued their journey together. Tigreee formed a team with Alex “Extra” Paoli and fellow RLCS veteran Jordan “EyeIgnite” Stellon and took on the Rival Series.

After recently speaking with EyeIgnite about his eagerness to return to the RLCS, Rocketeers asked Tigreee and s1moN about signing with AS Monaco, the current state of Rocket League esports, and their expectations for the future.

Rocketeers: What’s the best thing about playing for AS Monaco?

Tigreee: The best thing is probably the support we are getting, and that we represent such a big and known name.

You and Tigreee have been friends for a long time, s1moN, and you have been Tigreee’s team manager for well over a year now. How is it to stay together for so long?

s1moN: Maik has been a friend since the day I went into the professional esport of Rocket League. He’s not only a team member—he’s also a foster son for me. If he has questions about anything, I’m always there for him. But this is just the beginning of our friendship, and hopefully it will go on for a long time.

MOVE UP A GEAR!

How hard was it to get picked up by an organization?

s1moN: To be honest, it wasn’t that hard as everyone expected. If you have such known and talented players on your team, it’s just a matter of the salary and some clauses in the contract. I myself have been building a good network over the last few years of being a manager in the professional, but always hard business.

In a previous interview, s1moN told us that you, Tigreee, are your own coach, and that you work together with s1moN on analyzing your gameplay. How is that going for you?

Tigreee: Simon is more of mental coach for us. He is trying to support where he can, and I am really thankful to have him onboard.

How much impact would coaches have during the RLCS finals if they could be onstage with the players?

Tigreee: Coaches would have an insane amount of impact. Especially mentality-wise, hyping up and calming down the players.

What is the most important thing you do as a team manager?

s1moN: As Maik already said, the mentality part is one of the biggest for players. You don’t have to tell them what they have to do, because they’re among the best in the world. Furthermore, the boys take their first steps into the right life. They grow up and have their first responsibilities to take on.

I, with my experienced 29 years [laughs], have to be available to the guys for all things at any time. I’m also doing the weekly scrim schedule for them, and if needed, analyzing scrims together with the team.

What are your expectations for your team for the rest of this season?

Tigreee: Our aim is to get Top 2 and then make RLCS—but as long as we reach our goal of getting into the RLCS, I don’t really care how, to be honest.

How well do you think the Rocket League esports scene is doing compared to other esports?

s1moN: We’re on a good way, together with Psyonix (and Epic Games), to becoming one of the best esports. Also, because it’s a family-friendly game without any violence or blood.

Season 1 of the RLCS kicked off 3.5 years ago. A lot has changed since then. What will Rocket League esports look like in 3.5 years from now?

s1moN: Just have a look at the competitive scenes in other titles like Counter-Strike or League of Legends. They also grew with time, and I’m sure Rocket League will become one of the Top 5 esports titles in the next years.

Where do you see yourself in 3.5 years?

Tigreee: I have no idea, to be honest. I’ll just continue what I do right now, and then I will see where I end up.

The RLRS expanded to 10 teams next season—a welcome change for many players and fans. How can the format still be improved?

s1moN: Expanding to 10 teams this season was needed. Rocket League has so many good players who are almost on the same level as the professional teams, and those players also need a platform to compete. We had some semi-amateur tournaments in the past, like the Renegade Cup or The Brawl, which had a lot of views, but they weren’t repeated and it’s better to have more action in league play.

EyeIgnite said that he doesn’t see much difference in skill between the RLRS and the RLCS teams. Which European RLCS teams could you beat in a best-of-five right now?

Tigreee: It’s hard to tell since we usually only practice against RLRS teams, but we definitely have what it takes to beat anyone, in my opinion.

Intel partnered with the International Olympic Committee to organize the Intel World Open in Tokyo next year. Every country can form a team and try to qualify for the event. Who should be on the German national team?

s1moN: That’s a tough question, to be honest. Germany has so many good players who you may not even see in league play. Also, the chemistry between the boys must be good. But if I have to pick three or four with a sub, I would pick Sandro (Freakii), Maik (Tigreee) and Alex (Alex161). As the sub, I would pick Godsmilla, simply because he has a lot of experience as well. I’m very excited about this competition, and it would be a great pleasure to be a part of the German national team.

A bit late, but we finish the week with a 1-1 score meaning that we are currently 4-2 in total. Happy that we bounced back with showing a better series vs @TakeMyARG today. GGs to @Methodgg and them! Race for top 2 is getting really spicy ?

What are you looking forward to the most in your career as a Rocket League player?

Tigreee: Playing at Worlds is what everyone wants, but it’s really hard to get there. I’m also really excited for the Olympics.

What are your long-term goals and what do you think this team is capable of?

s1moN: Primarily, I want a shot at the playoffs this season in RLRS. The best scenario would be Top 1 or 2 in league play and then getting promoted directly into RLCS. The boys have so much potential, and it would be great to compete in RLCS again next season.

My personal dream is going to Worlds with my team and doing as much damage as we can. Just like Maik said. To be the team manager for the German national team would be a great honor to me, and is also a goal in my career. 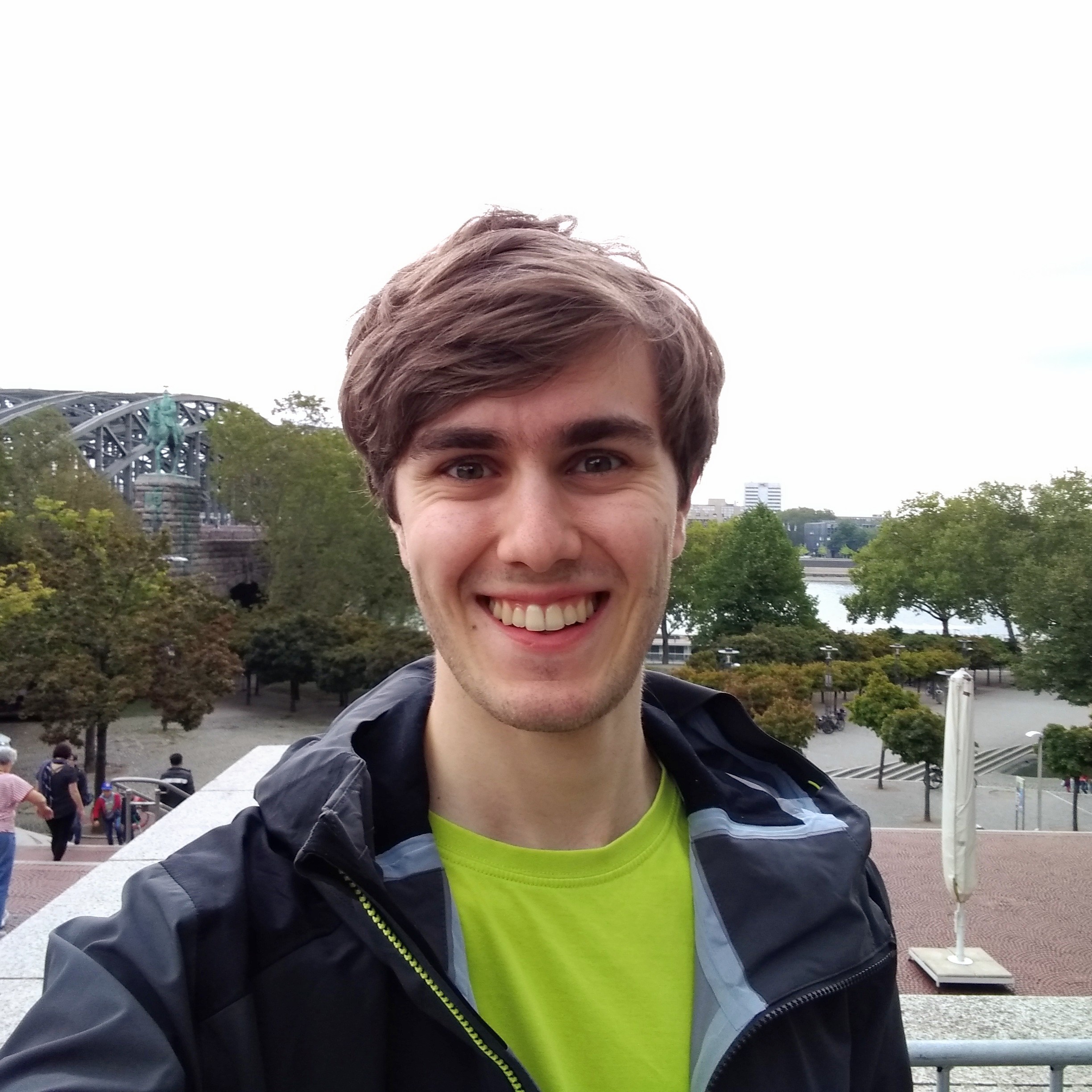