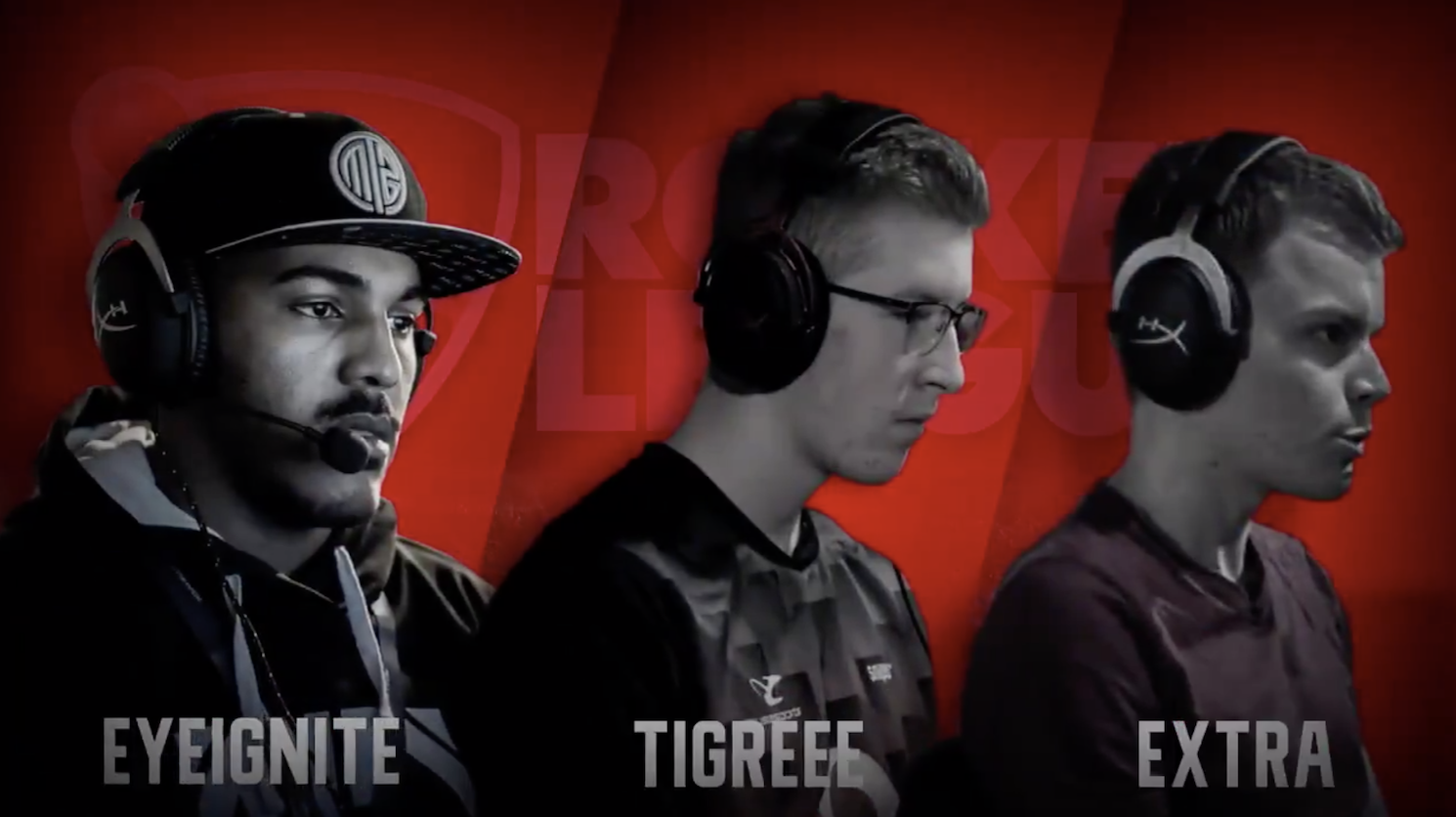 AS Monaco Esports entered the European Rocket League Rival Series over the weekend by announcing its acquisition of Fadeaway, a roster that includes a pair of RLCS veterans.

Fadeaway has understandably been seen as a Rival Series favorite, given the experience and firepower on this roster, and they’ve thus far lived up to expectations. Now under the AS Monaco banner, they sit at 3-1 so far this season, with a strong 10-4 games record. AS Monaco sits only behind Discombobulators in the standings, and actually dealt that 4-1 team its first loss this past weekend.

The Rival Series stakes are raised this season in both Europe and North America, as the Rocket League Championship Series will expand to 10 teams for Season 9. That means that there are even more spots up for grabs for hungry Rival Series teams. The football club’s esports division has previously fielded Rocket League rosters, but none that competed in high-level tournaments or leagues.

“One year after our launch [in] Rocket League, we decided to add an international and ambitious team to our roster, with the aim of getting promoted to the RLCS in the short term,” wrote AS Monaco Esports manager, Simon Rémoussin. “We are very pleased to welcome Extra, Tigreee and EyeIgnite, a trio of talented players who have achieved promising results this summer. Our renewed ambition of winning the Rocket League title confirms our great interest and high expectation to take a step forward in the esports scene. It also consolidates AS Monaco Esports’ will to remain relevant, competitive, and ambitious in several titles.”

Interview: GarrettG on 1,000+ days of success and struggles with NRG