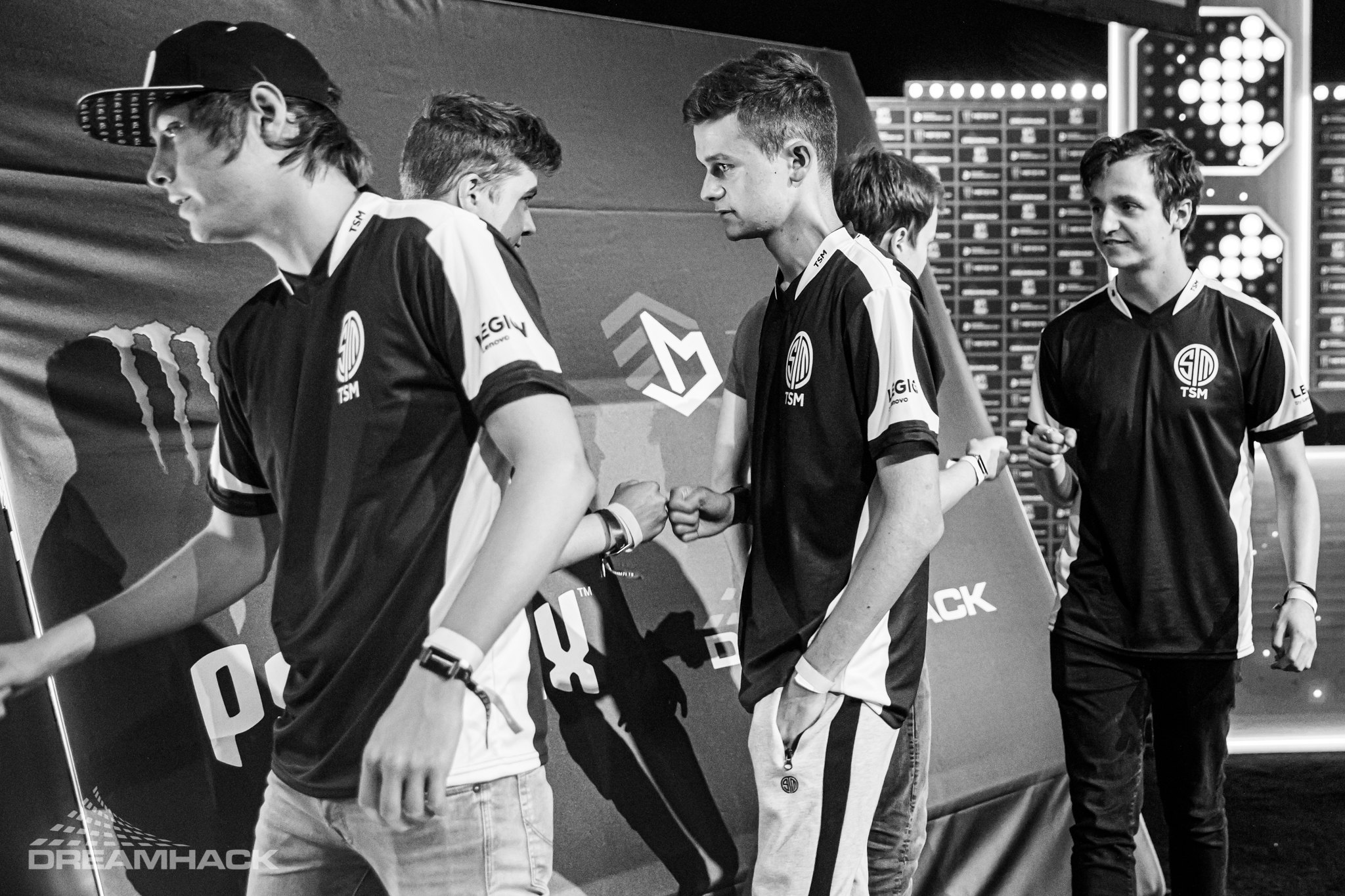 Yanis “Alpha54” Champenois has officially departed Team SoloMid’s (TSM) Rocket League team following one season with the organization. The team announced the move today on Twitter, noting that the French player had “chosen to pursue another challenge elsewhere, and we wish him the best with his future team.”

Unfortunately, due to visa issues, we’re parting ways with Jake. All the best with your future move ? pic.twitter.com/DkP6RGEsSp

The timing of the Alpha54 release has only amplified speculation that he will be the new third for Renault Sport Team Vitality, following the team’s apparent dismissal of Kyle “Scrub Killa” Robertson. Scrub Killa said on stream this week that his contract with Vitality had expired, and suggested that a language barrier with his two French teammates was part of the organization’s reasoning for moving on.

Alpha54 would be a strong option for the team if it hopes to field an all-French roster, given his personal skill despite TSM’s difficult RLCS season. Vitality manager Mike “Gregan” Ellis told us on Wednesday that he could not comment on Scrub Killa’s status with the team, and as of this writing, there’s still no official announcement from Vitality on a roster move.