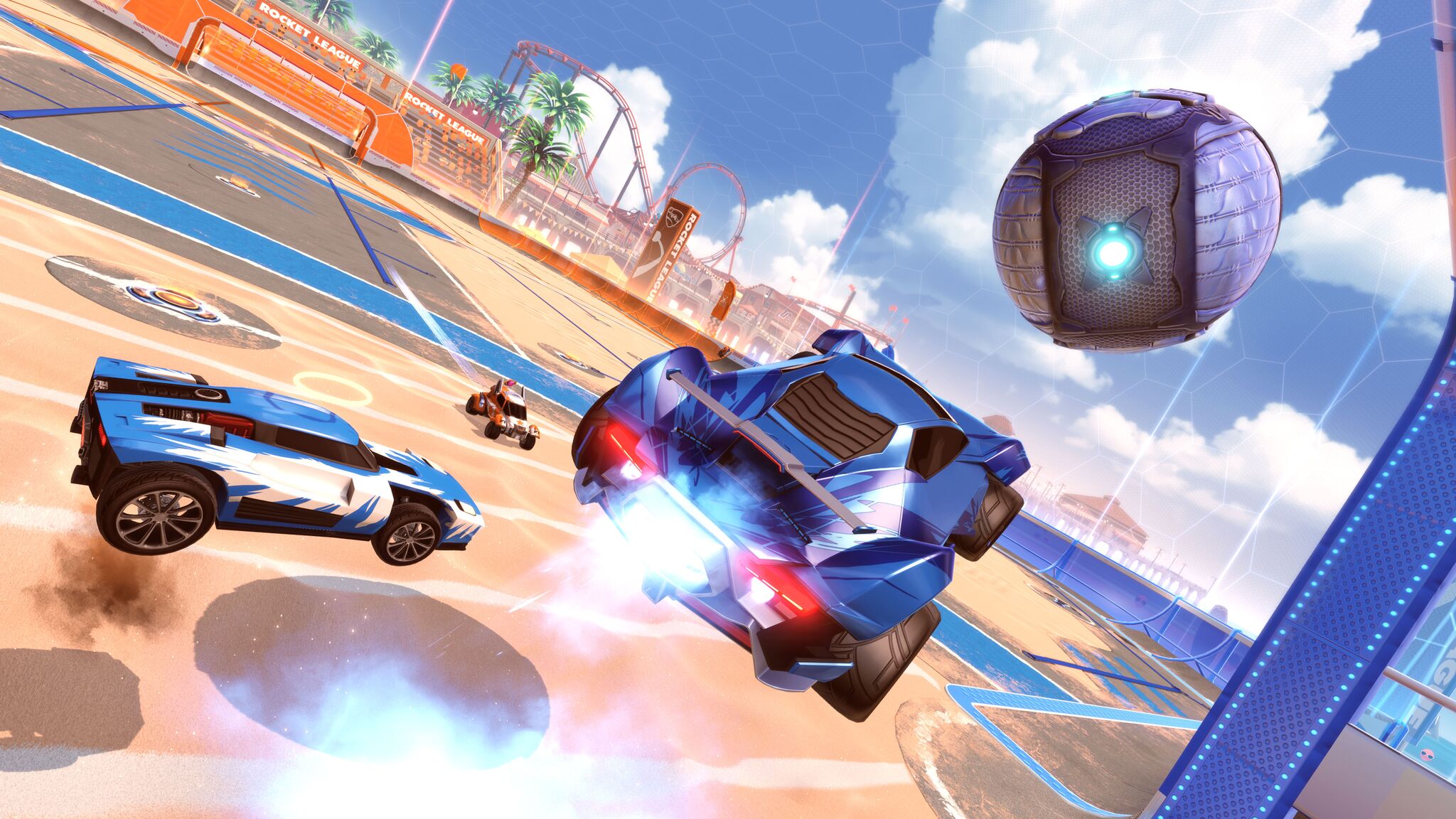 With the Season 7 World Championship coming up, each region is bringing their top teams to compete for the grand prize. Oceania, like South America, is sending their top two teams to fight against the other regions in the largest RLCS Finals ever. Each season, Oceanic teams have been placing higher and showing themselves as higher contenders, with this possibly being the season the region takes home the prize. The two teams that will play are Ground Zero Gaming and Renegades.

Ground Zero Gaming is the new organization that picked up Out of Order. Consisting of Decka, Julz, and Siki, this roster broke into the top of Oceania battling Renegades and ICON for the regional title. Oceania, like North America, has become a region with a clear top three teams. In the “Gauntlet” tournaments with at least two of these top three teams, they have always gone to finals against each other. These three teams also topped the rankings in the Gfinity League Play, with the league rankings being Renegades, followed by ICON, then GZG.

?Tomorrow at 10am AEST are the finals of #RLOM and a key player in getting #OutOfOrder into that top 4 was @SikiRL_!

With a massive 11 goals and a 1.83 avg GPG to close out league play, he was Week 5's ✨@dareicedcoffee Golden Striker ✨ pic.twitter.com/iQCvvBQi2H

Coming into the league play, Renegades were predicted to win the region, with ICON and GZG (at the time Out of Order) following close behind. The first week of league play raised questions for this new squad, as they dropped their first two series to ICON in a close game, and to 1NE in a surprising sweep. These questions were quickly answered as they did not drop another series going 15-3 in game series. They even swept the eventual number one team, Renegades.

Coming off of a five series win streak in league play, they were a favorite for a spot at LAN, but so were two other teams. Their trials began quickly as their first match was against ICON, which they lost, but made the complete lower bracket run to beat ICON and secure a LAN spot. They were unable to close out the final series against Renegades, and got the second seed from Oceania coming into the World Championship.

Looking towards the finals in New Jersey, no Oceanic team other than Renegades (formerly Chiefs/Alpha Sydney) has placed higher than last. This may be the season it all changes. Although Julz is the only one with international experience from his time on Tainted Minds, there is no doubt that the entire team can shine. The team will not have an easy journey through RLCS, but they still have possibilities to upset. They are in a group with European champions Vitality, who did not perform well at Dreamhack Dallas, despite high expectations. The other team in their group is G2, who are on a five series losing streak at World Championships. Both have the possibility to be upset, and Ground Zero Gaming could be the perfect team to turn up their level of play, and surprise the world.

Most Rocket League fans know the Oceanic region as Chiefs, or as Alpha Sydney, and now as Renegades. This team has consistently been at the top of this region, but this iteration of the team is different. With Jake already retired, and Drippay’s move to North America, the team is more new than it is old. ZeN has filled the shoes of Drippay, and it is working phenomenally. Aside the mainstay Torsos along with Kamii, Renegades, as always, are looking like Oceania’s best.

While this season was not Renegades cleanest ever, it was still extremely dominant. Only dropping one series in a sweep to Out of Order (now GZG), they went 18-5 in individual games, only dropping those 5 games to two teams. They swept the predicted second place team ICON, and did not let up in playoffs. Although starting playoffs with a quick 4-0, they did not make the rest of their series easy for them. They reverse swept ICON in a best of seven to secure their LAN spot, and then essentially reverse swept GZG in the seeding match for number one.

Renegades got international practice at the most recent Dreamhack Dallas, where despite a disappointing 13-16th place finish, they showed close games against Dignitas and TSM. They also swept Splyce and got swept by Vitality. What these results may not show is the experience and adaptations that this LAN environment allows the players. They have stayed in the USA and have been grinding and practicing ever since the event. If they have a good boot camp, Renegades could be a serious contender not only in groups, but for the whole tournament.

Renegades have been given the most volatile group, where almost anything can happen. They are matched up against FC Barcelona, and Rogue. Rogue could be considered the underdog, but can turn up in clutch situations. FC Barcelona swept ICON, some of Renegades toughest competition, but have not played Renegades yet. Last RLCS, Renegades beat NRG, North America’s top seed, and finished fourth overall. This season, they have the chance to win it all.